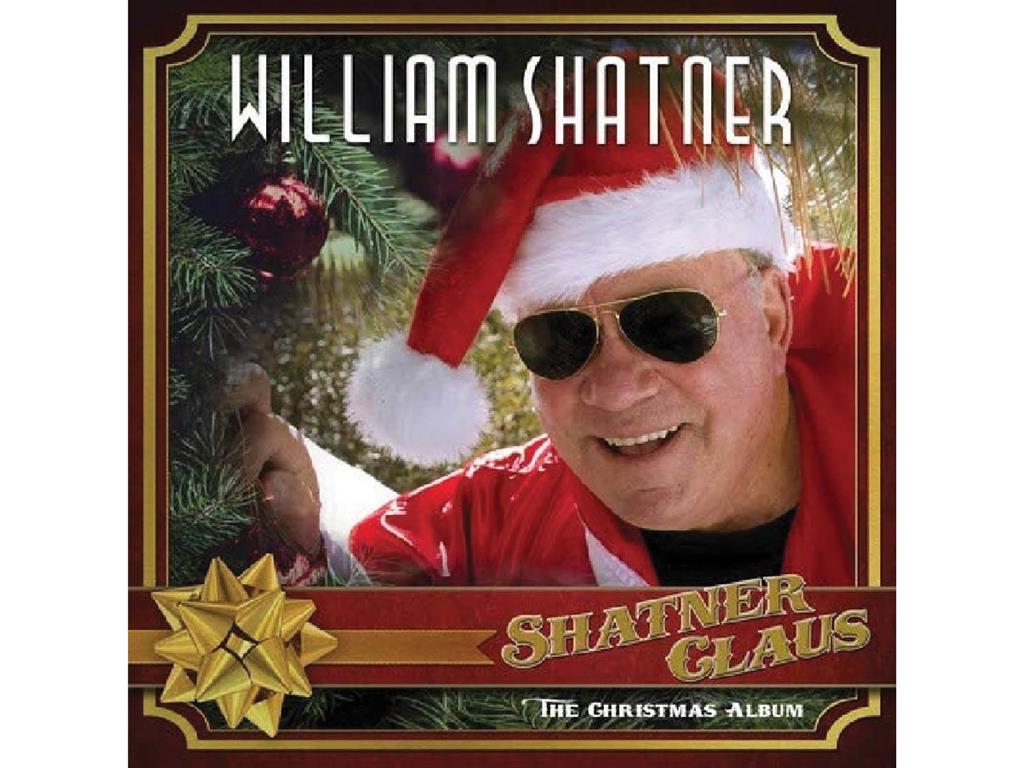 At last, the man who was Kirk brings his inimitable vocal style to the Christmas songbook in duets with Iggy Pop, ZZ Top’s Billy Gibbons and Henry Rollins, ex-frontman of seminal hardcore group Black Flag. The last of these can only be described as gilding the lily: their ‘punk rock version’ of Jingle Bells must be heard to be believed — if it is to be heard at all.

Best for: Headbangers with an appreciation of kitsch

The Kingdom Choir: Stand By Me 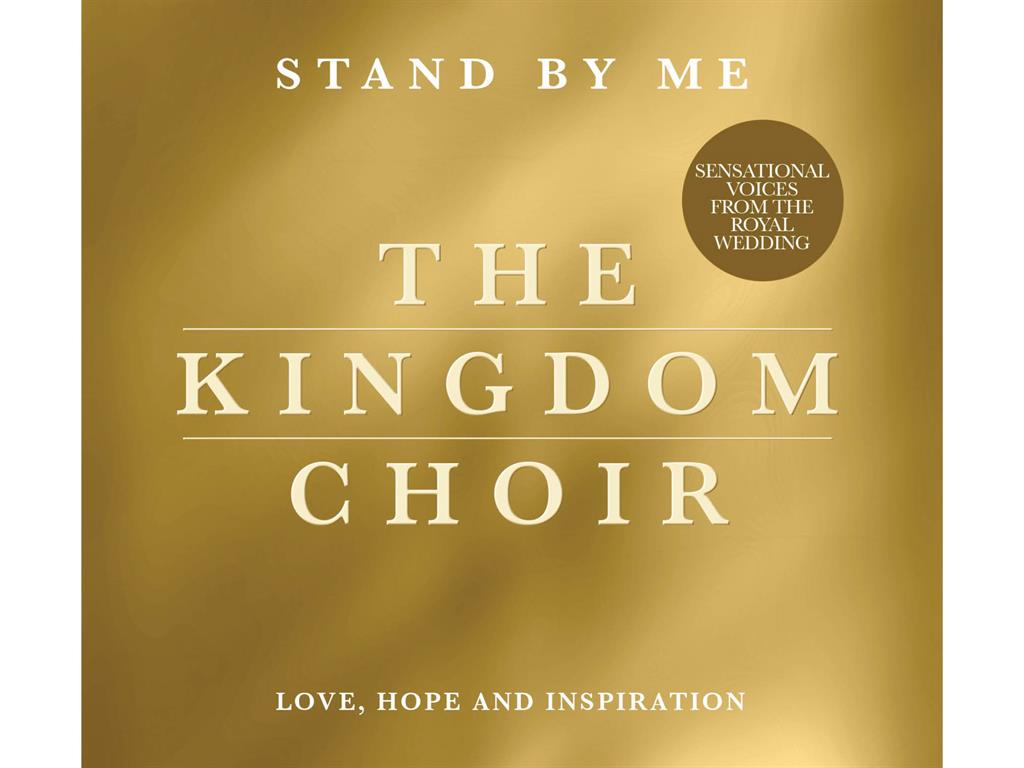 Not technically a Christmas album but these gospel-inflected ‘songs of love, hope and inspiration’ from Harry and Meghan’s wedding singers certainly feel seasonal. Includes a giving-it-some version of Hark! The Herald Angels Sing.

Best for: The legions of recently converted woke royalists 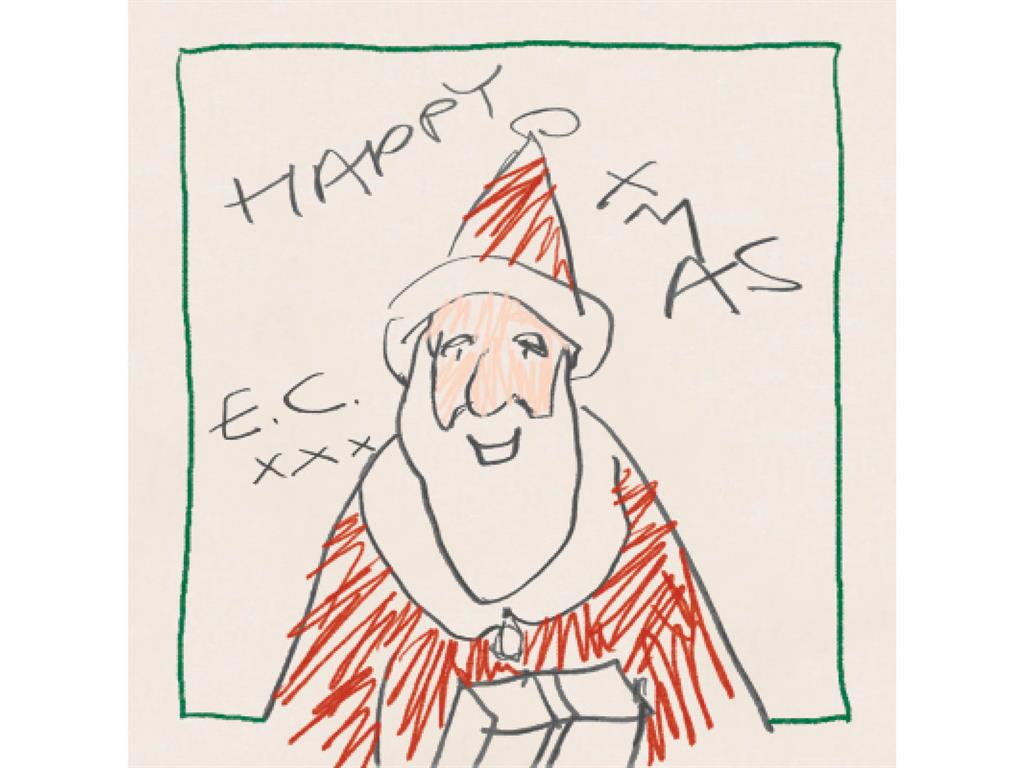 The most standard of Christmas standards are given the full Eric Clapton treatment and blues-rocked to within an inch of their mistletoe. That’s really all you need to know.

Best for: People with beards and unironic Christmas jumpers; people who are still waiting for Chris Rea to do another Christmas single 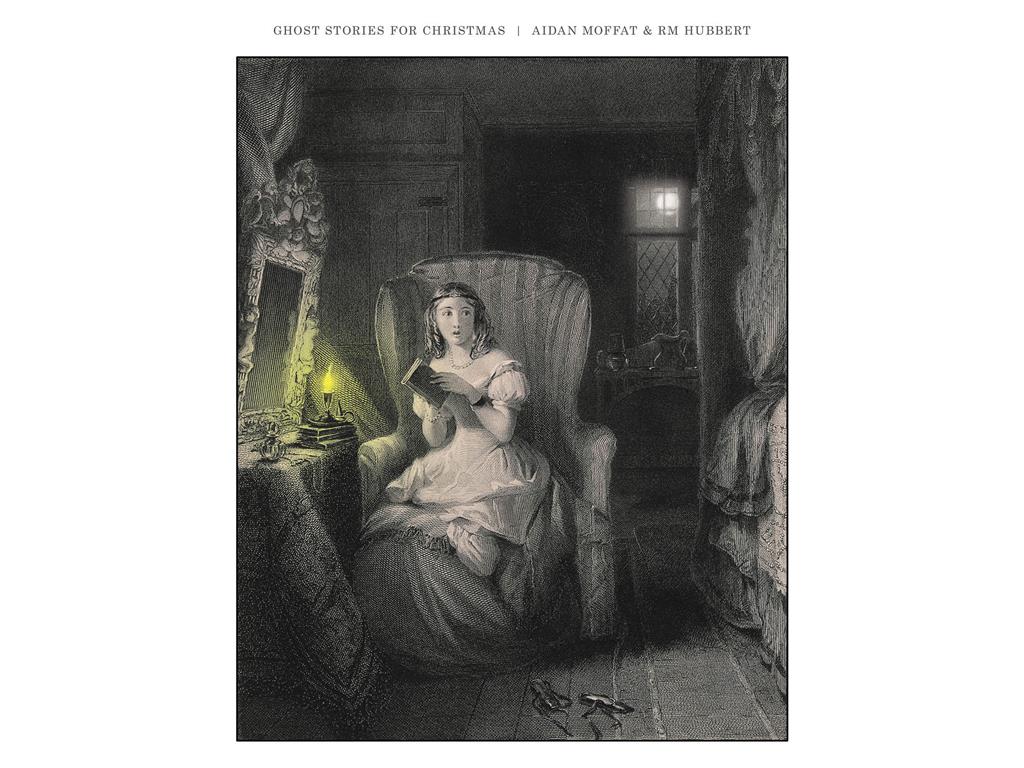 Arab Strap singer Aidan Moffat teams up with RM Hubbert, a specialist in Spanish guitar, for their second album of the year, a set of atmospheric alt-folk tales with largely spoken vocals that will delight fans of Scottish DIY indie and may baffle anyone outside it. However, stick with it — it’s a fine corrective to seasonal sentimentalism.

Best for: People with beards and ironic Christmas jumpers; there is no way they won’t love this 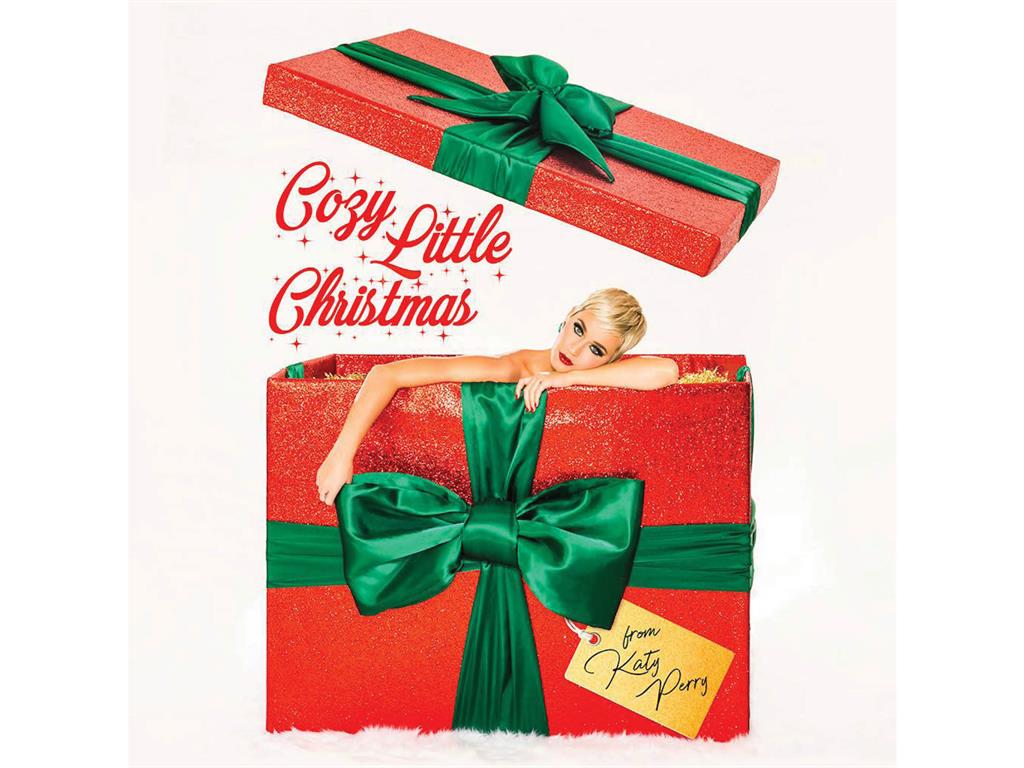 An original Christmas single executed with characteristic insouciant charm by the winking minx of chartdom. It’s available exclusively through Amazon Music but it’s digital only, so nobody will need to drag themselves unfestively around a warehouse to get it to you.

Best for: Precocious tweenagers (ie, all of them) 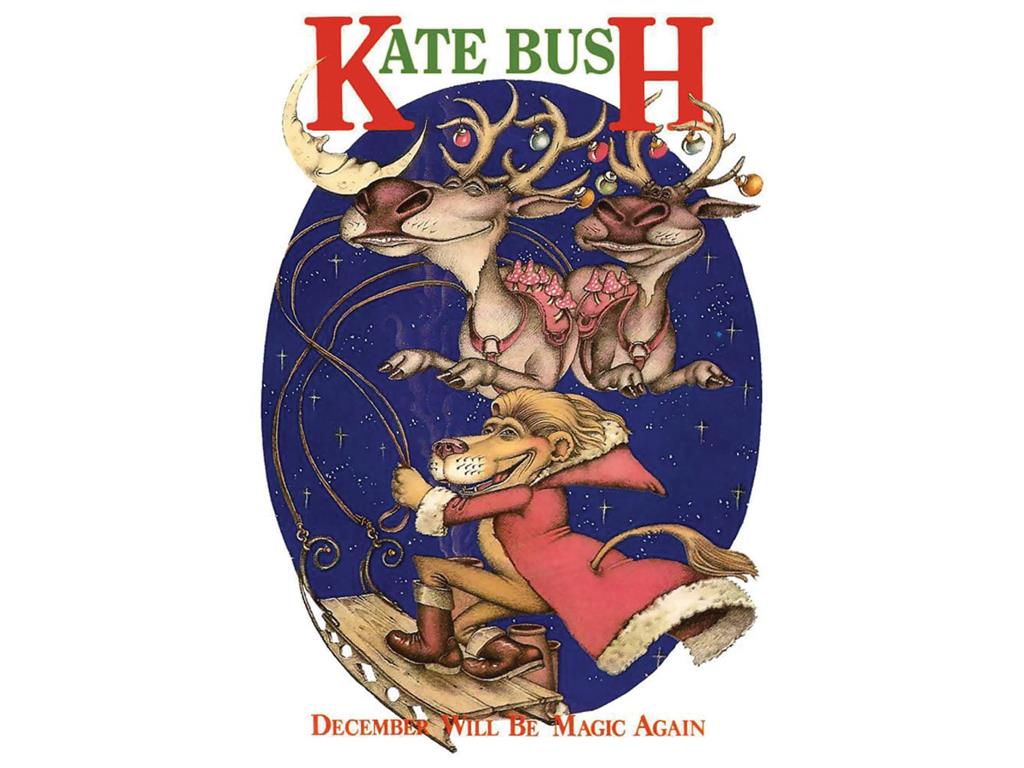 Tucked away in the box-set remasters out this month, on a final disk of remixes, covers and rarities, is Kate Bush’s little-remembered, genuinely magical, distinctly Bowie-esque 1980 Christmas single. So too is the gorgeous, brief acoustic number Home For Christmas, from 1992. It’s Kate. It’s great. Obviously.

Best for: Anyone you really want to impress 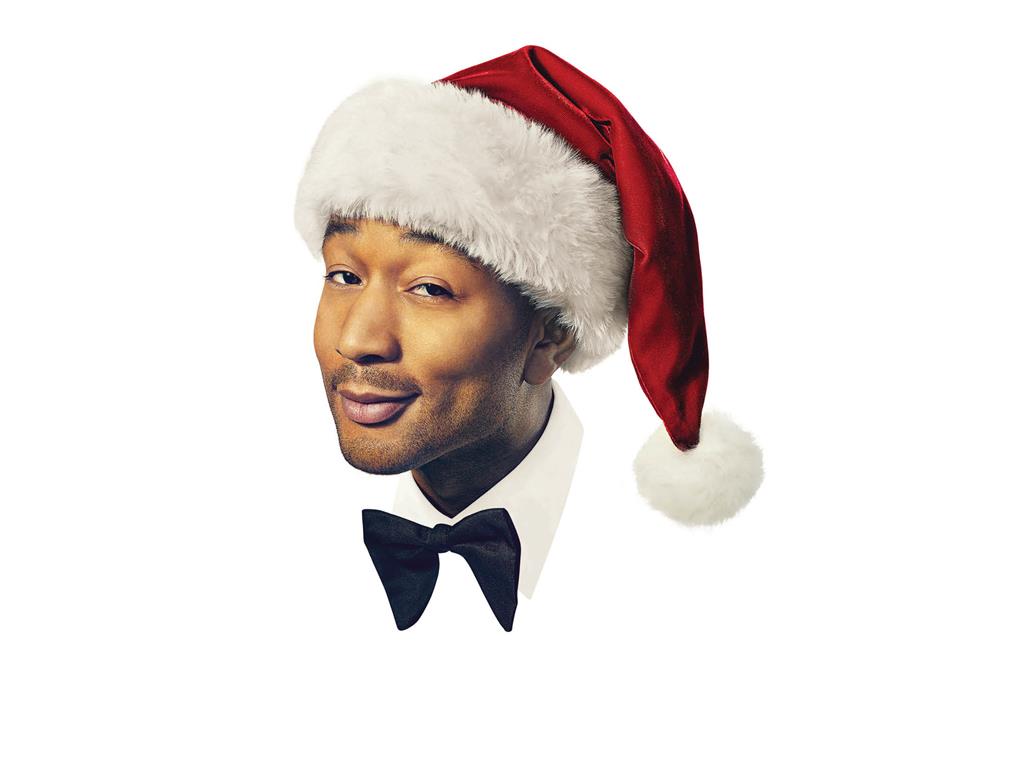 There’s no denying it: this festive R&B-based set from serial smoothie Legend is pretty damn slick, and even the cover photo radiates a roguish twinkle. He’s definitely up to something, and so is anyone who invites you round à deux and puts this on. 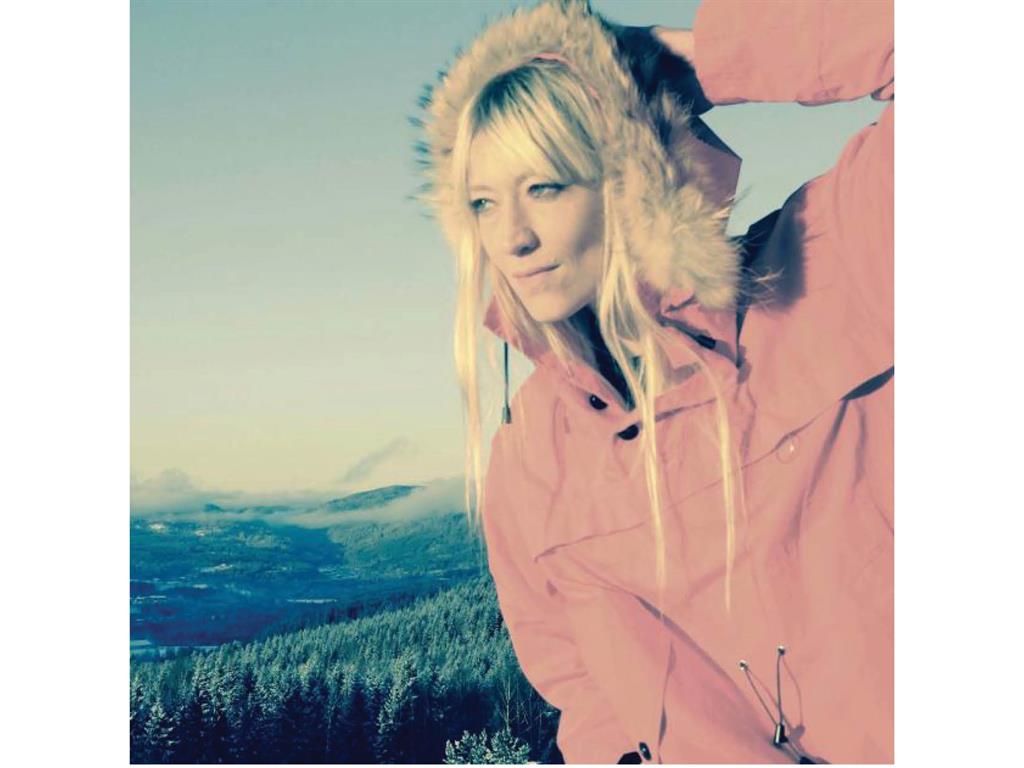 What Christmas needs is more dark Norwegian indie tunes. Oh yes it does. Thank heavens Ms Nikolaisen has stepped into the breach with this rather lovely number from her forthcoming album. In the nick of time too.

Best for: Moody hipsters who find Swedish indie a bit too mainstream 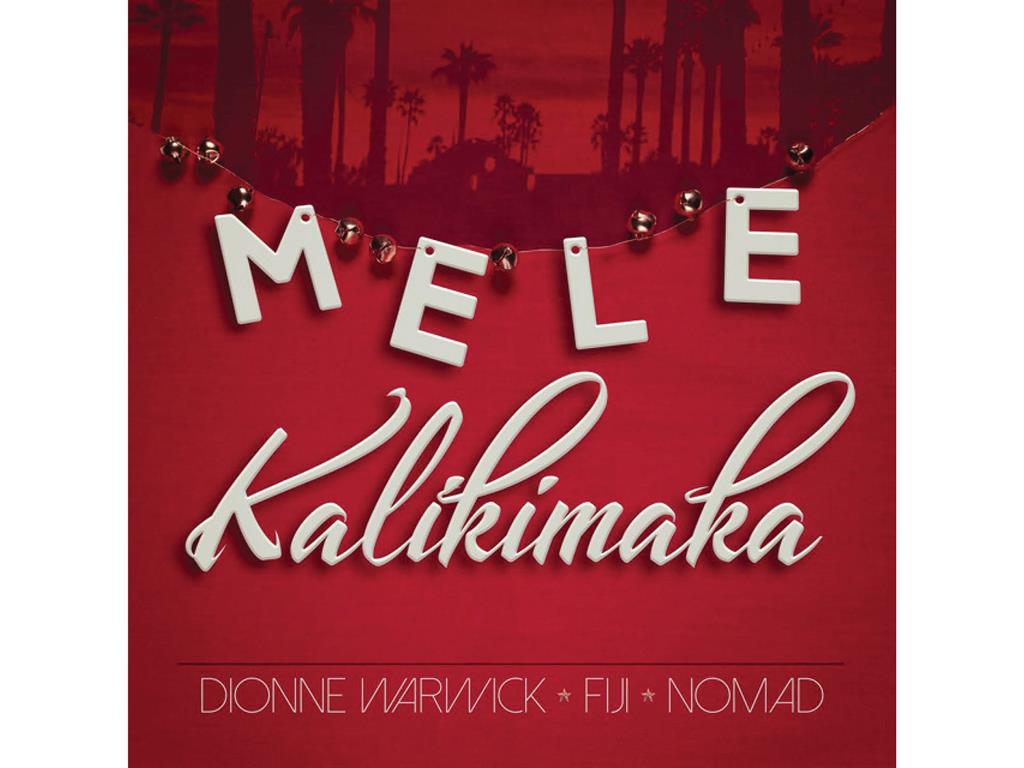 Which version of the Hawaiian Christmas classic to choose? Dionne’s easy-skanking rocksteady version or the jaunty take with a Davy Jones lead from the Monkees’ new — as in, newly (and artfully) assembled from old vocal tracks — ‘Christmas Party’ album? The first is more polished, the second more cute. Suit yourselves. 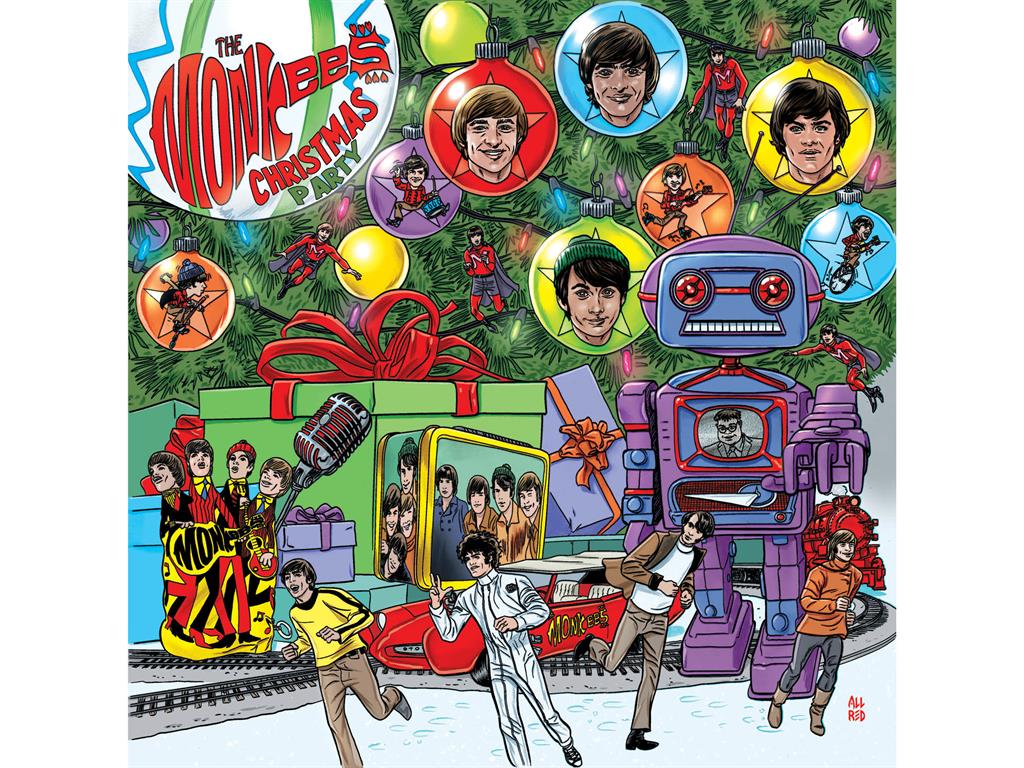