Long before Elrow evolved into the rave scene’s leading party brand, it started life in a dusty shanty town on the edge of Barcelona’s motorway ring road. These days, you’ll find more polished Elrow events in every major city across the world. 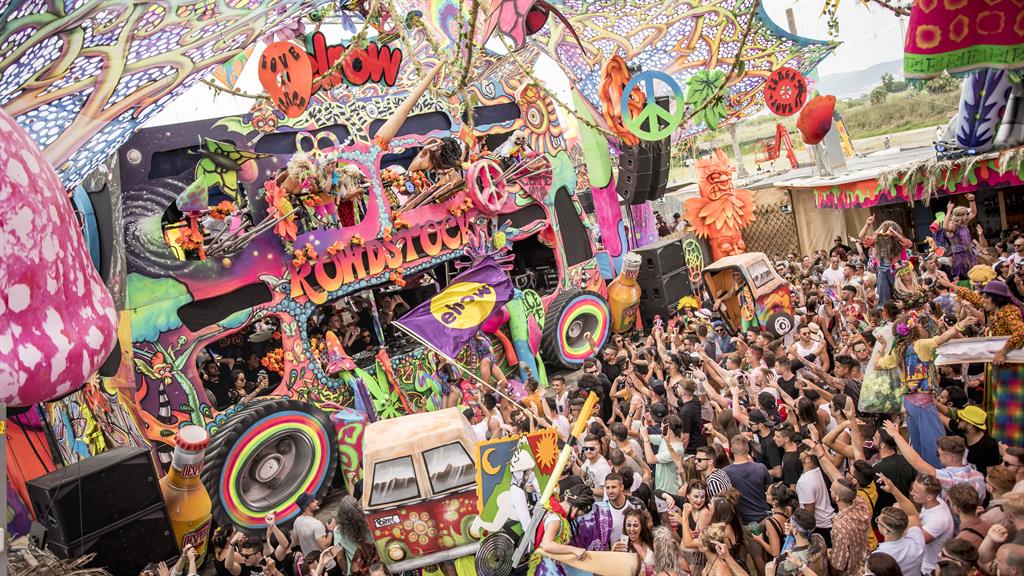 However, if glittering city life isn’t your thing, you can always attend one of Elrow’s more off-grid incarnations. Expect their mid-August party in Barbate, a tiny coastal town on the southern tip of Spain, to be very raw. Swoop direct to Jerez from either Manchester or Gatwick, then fly home from Gibraltar following a detoxifying stomp up the Rock to communicate with the wild monkey population that dwells there. From 7pm on Aug 14, tickets from £40, elrow.com 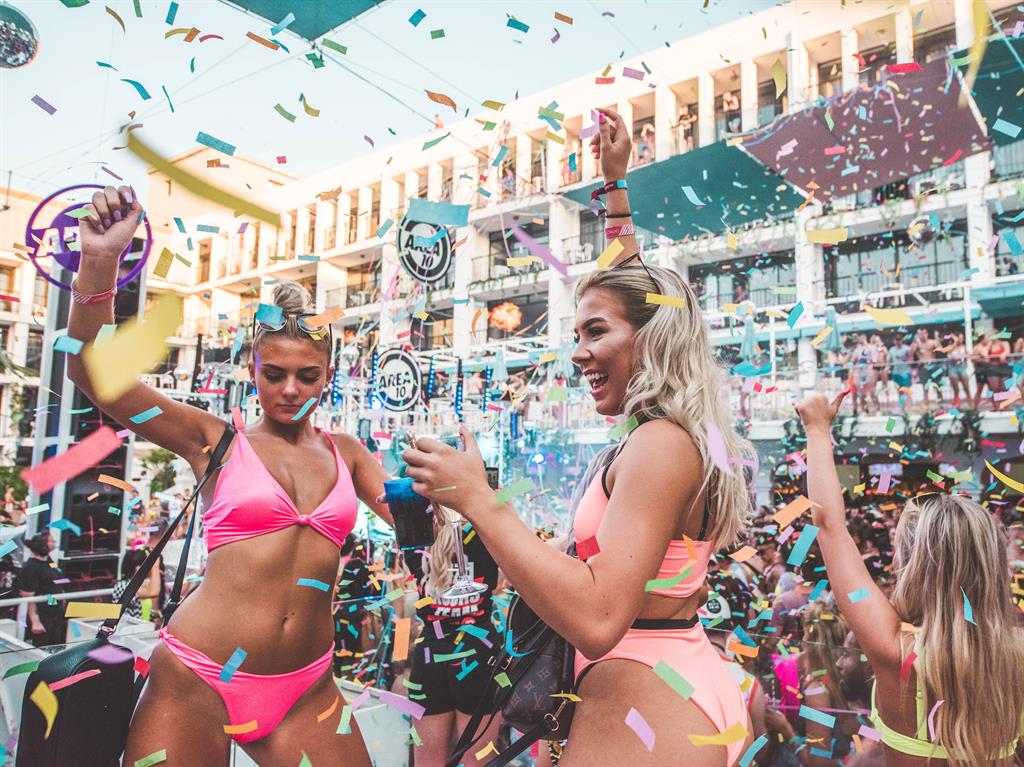 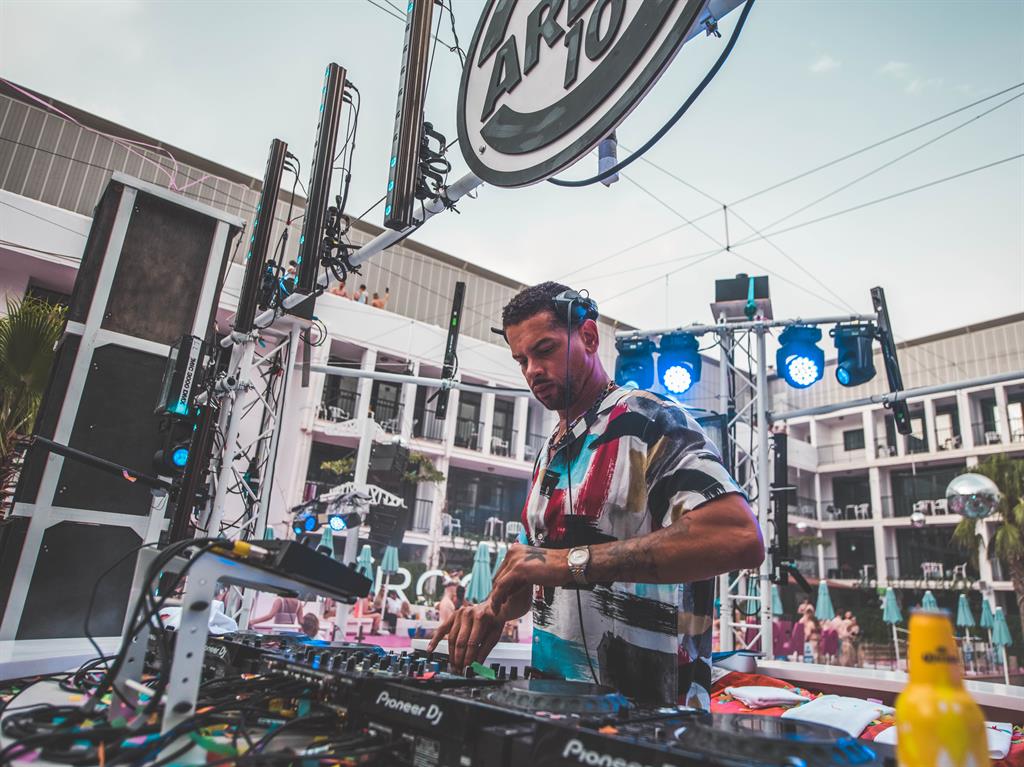 The new home of the Balearic pool party scene, Ibiza Rocks Hotel (above) attracts young British clubbers who want to hear top UK and US dance artists performing outdoors. Chart-topping house music sensation Marc ‘MK’ Kinchen is the prime attraction in peak season when clublife at this daytime venue is at its hottest. But Ibiza isn’t only about the dancefloor. Be sure to check out the local beaches before you fly home, specifically the turquoise-tinted waters of Cala Gracio, which are less than a 20-minute stroll away. From 2pm, Aug 12 and 19, tickets from £35, ibiza-spotlight.com

Best for: dressing to impress… 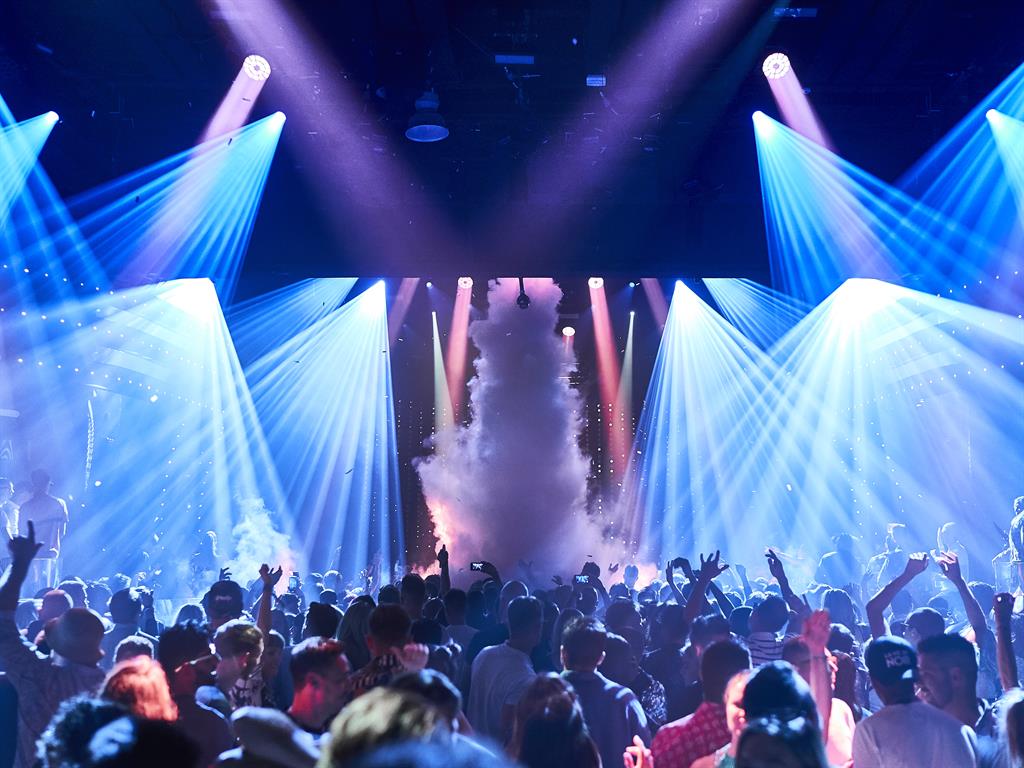 Hï is Ibiza’s most state-of-the-art nightclub. Inside, the venue is dark, polished, elegant and ridiculously flamboyant, which makes it the ideal stage for Glitterbox, the world’s leading disco insignia, where a diverse and friendly crowd congregate every week. The DJ line-ups here read like a who’s who of the house and disco scene, with global megastars Todd Terry, Armand van Helden and Roger Sanchez headlining throughout the summer. From 23.59, every Sunday until Oct 6, from £35, hiibiza.com

The Sunday with Jean Claude Ades at Scorpios Mykonos, Greece 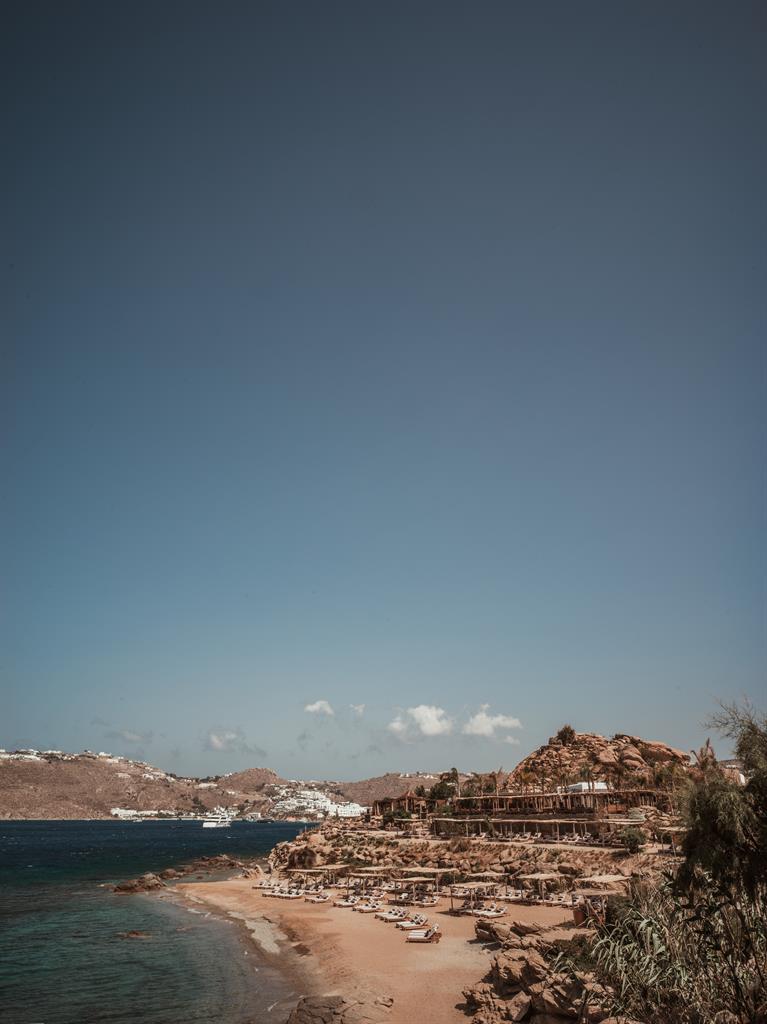 When it comes to bohemian elegance, there aren’t many beach clubs in Europe that can challenge Ibiza but Scorpios is one of them. Located on Mykonos’ southern tip, this super-stylish holiday hangout boasts its own beach, wellness hub and a magical dancefloor befitting electronic music’s more melodic side. Globally acclaimed deep-tech composer Jean Claude Ades hosts the biggest gig on the island, which attracts sophisticated locals and clubbing tourists alike. Before leaving the island, book a table at Nikolas Taverna, a family-run restaurant served by its own farm. From 5pm, every Sunday from now until Sep 29, free entry, scorpiosmykonos.com 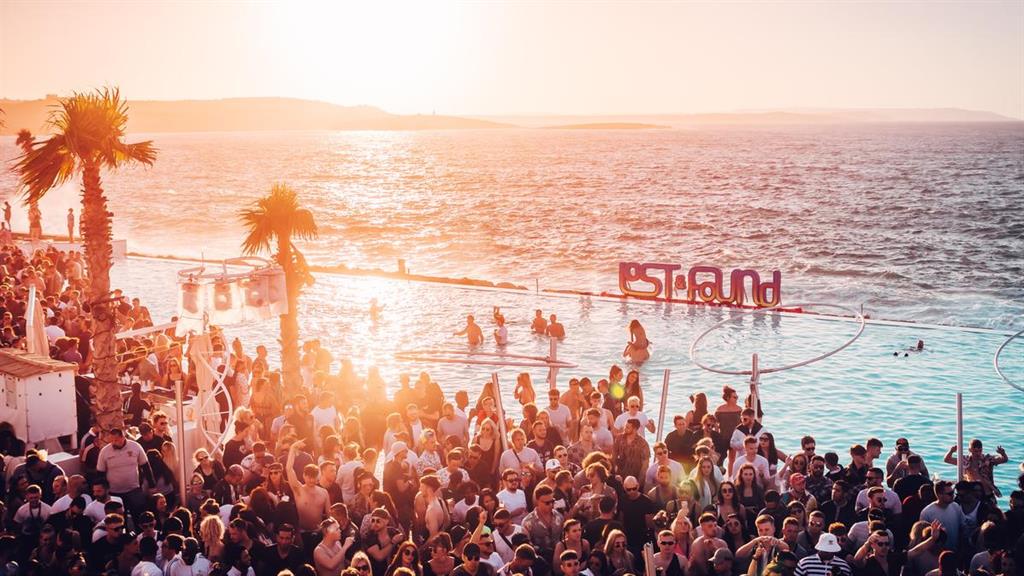 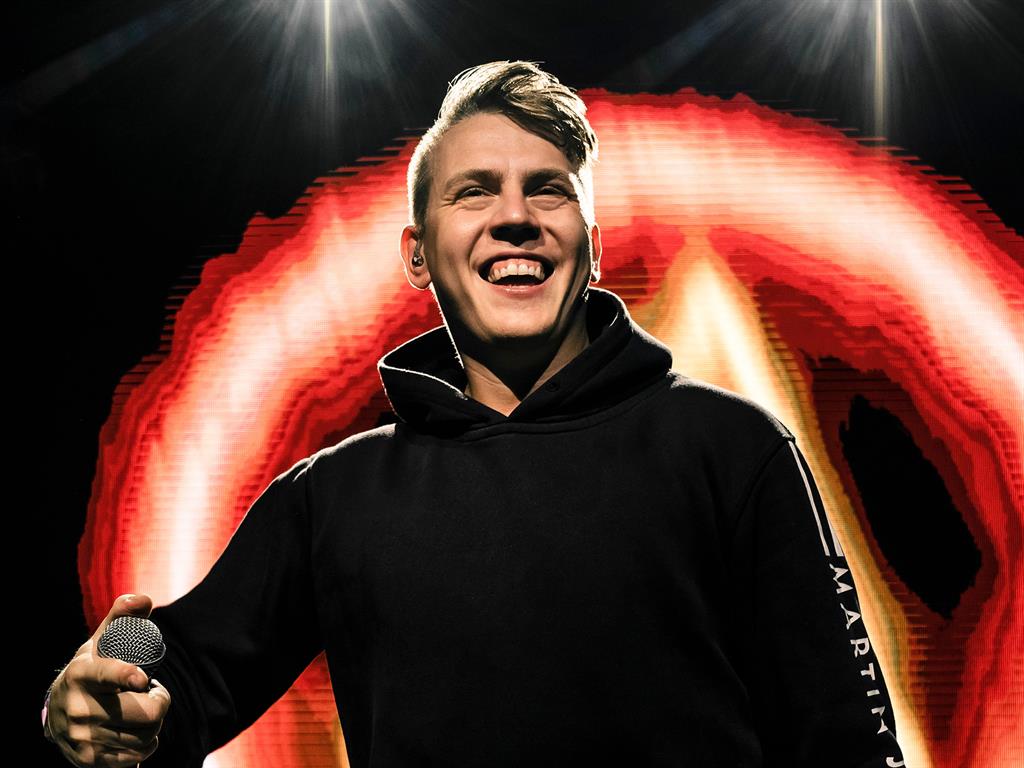 Café del Mar made its name in Ibiza before expanding to Malta. Annie Mac’s Lost & Found Festival stages events here, Danish producer Martin Jensen (above) was at MTV Music Week in July and you’ll find a slew of pool parties on Thursdays, Fridays and Sundays in peak season. After the music has stopped, take the ferry to Malta’s tiny sister island of Gozo. From 10am, most weekdays from now to Oct, from €15/£13, cafedelmar.com.mt

Music On at Destino Talamanca, Ibiza 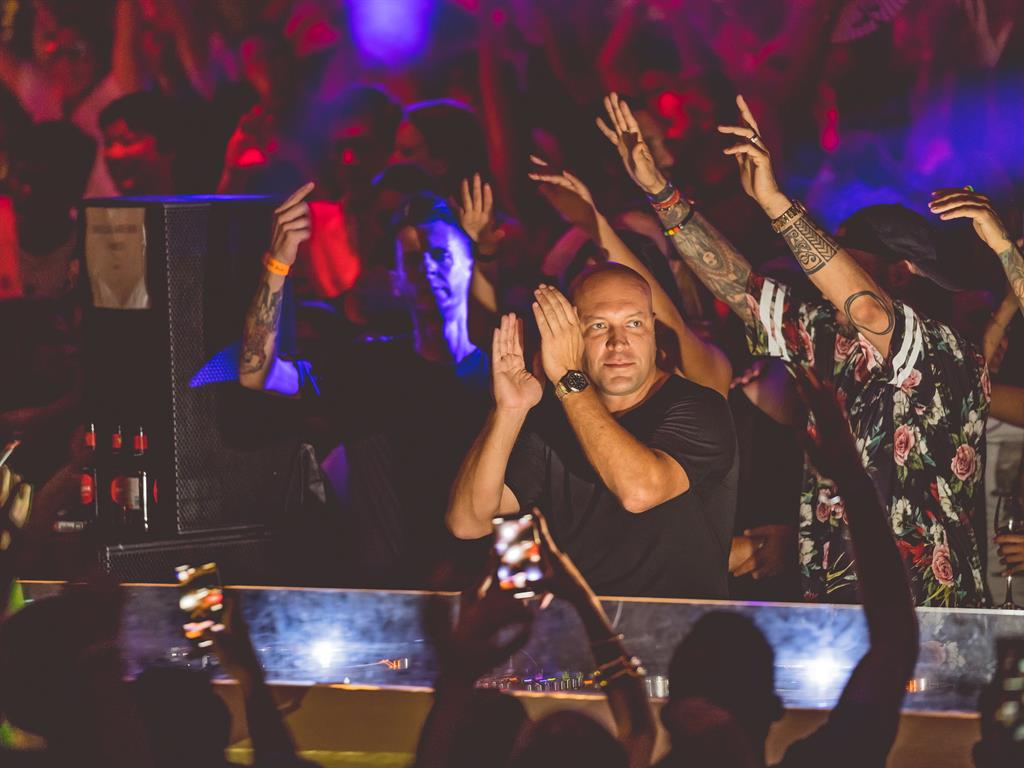 Following his controversial wintertime transfer from Amnesia, you can now catch Music On party boss Marco Carola performing at Pacha’s sun-licked outdoor beach club, Destino. If you don’t want to catch a taxi, you can take a boozy hike to this daytime party venue via Talamanca beach. Set off along the boardwalk from Hotel Argos to Restaurant Sa Punta, dropping into the many beach bars you pass along the way, prior to refuelling at the legendary Fish Shack for a delicious late lunch (mains from £13). From 5pm on Aug 22, Sep 5 and Oct 3, tickets from £31/€35, eventbrite.es