Can You Find It? A Search-And-Find Book 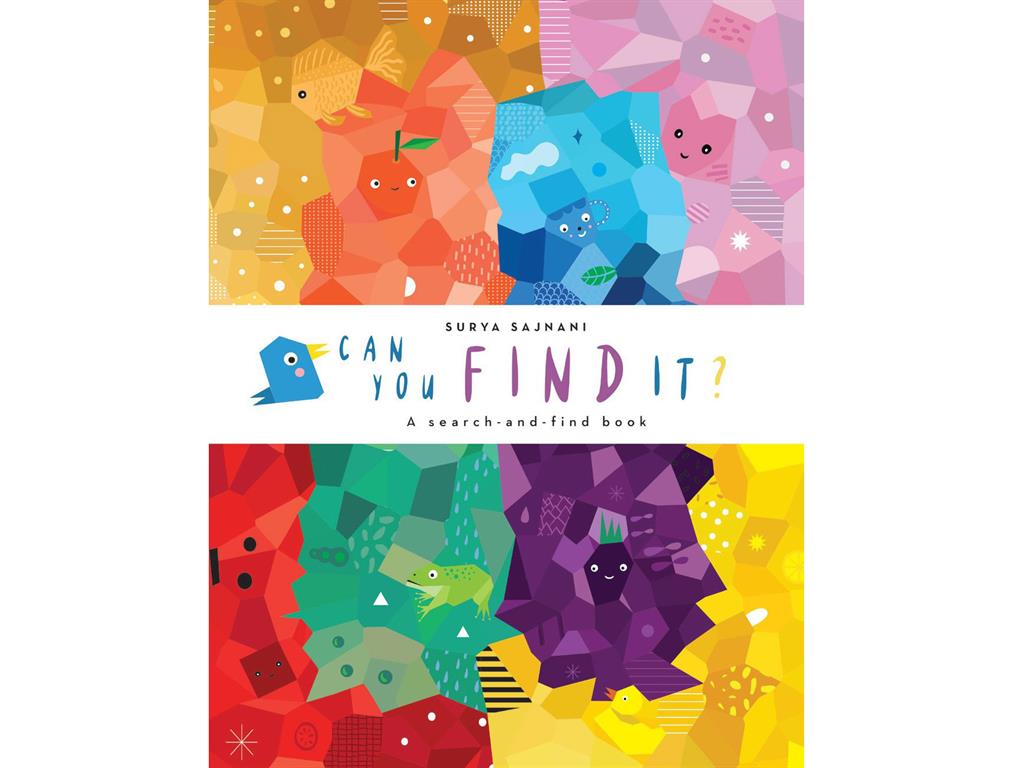 This oversized, enticingly colourful board-book is filled with scrumptious shapes — perfect for tinies. 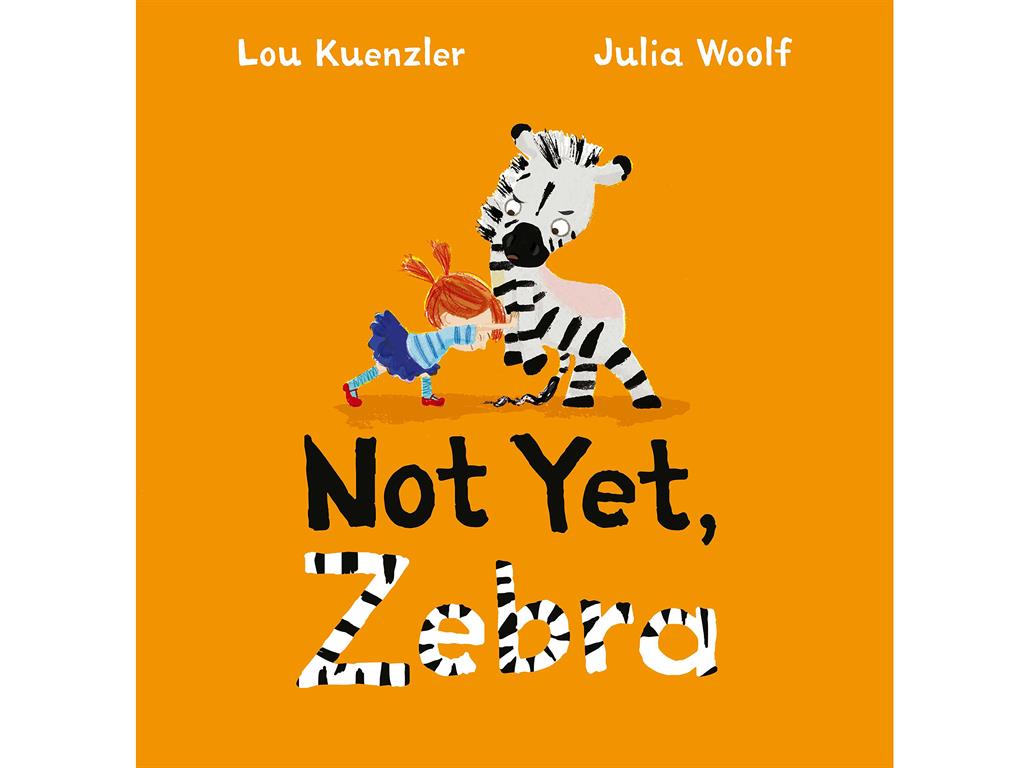 Annie is painting the animals of the alphabet — but Zebra just can’t wait his turn! Delightfully comic rhyming fun. 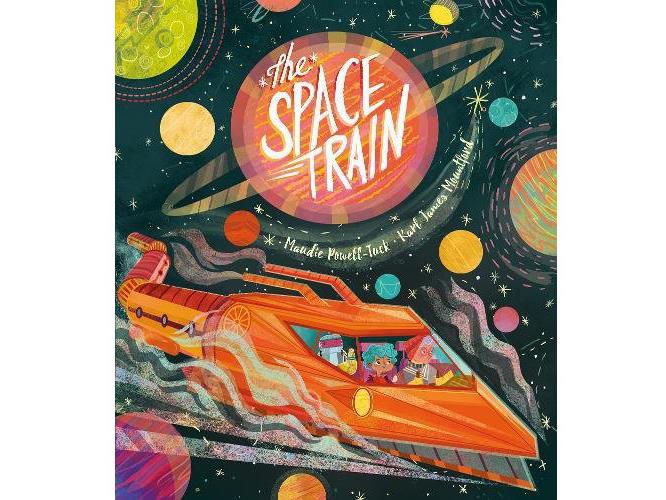 Jakob lives in a space station with his granny and a robot chicken called Derek. Can they fix the derelict Space Train, explore the galaxy and find new friends? A soaring, inventive lift-the-flap adventure.

The Skies Above Our Eyes 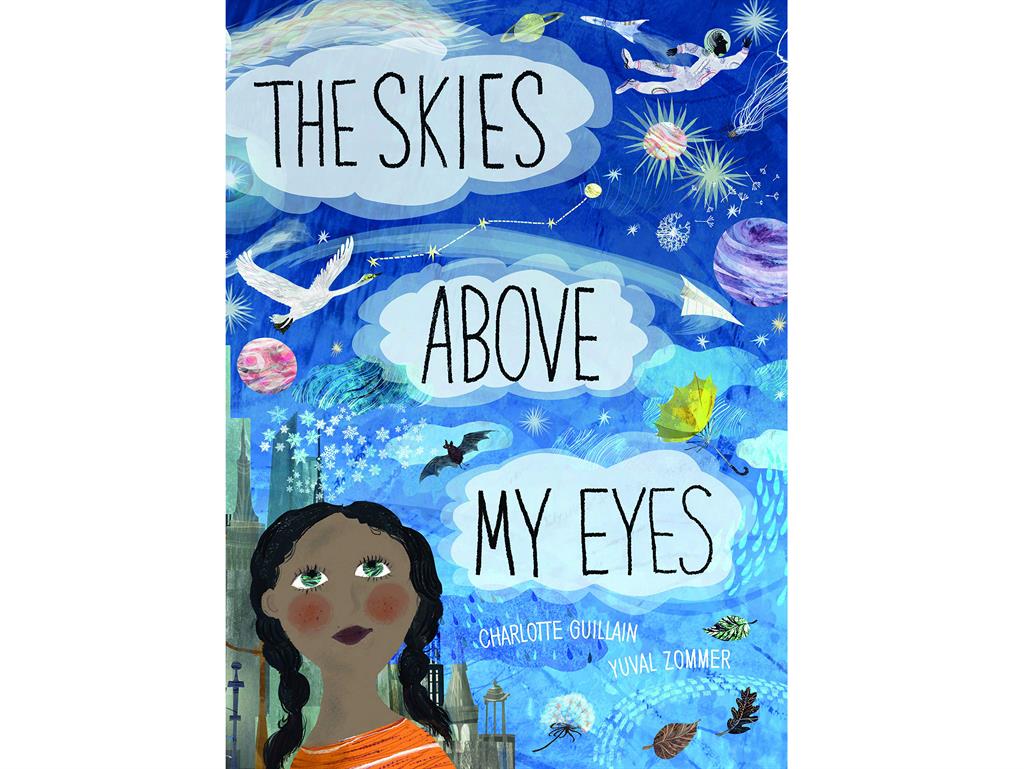 This spectacular fold-out concertina book takes us from Earth’s surface up through the layers of the atmosphere and out into space.

I Am The Seed That Grew The Tree 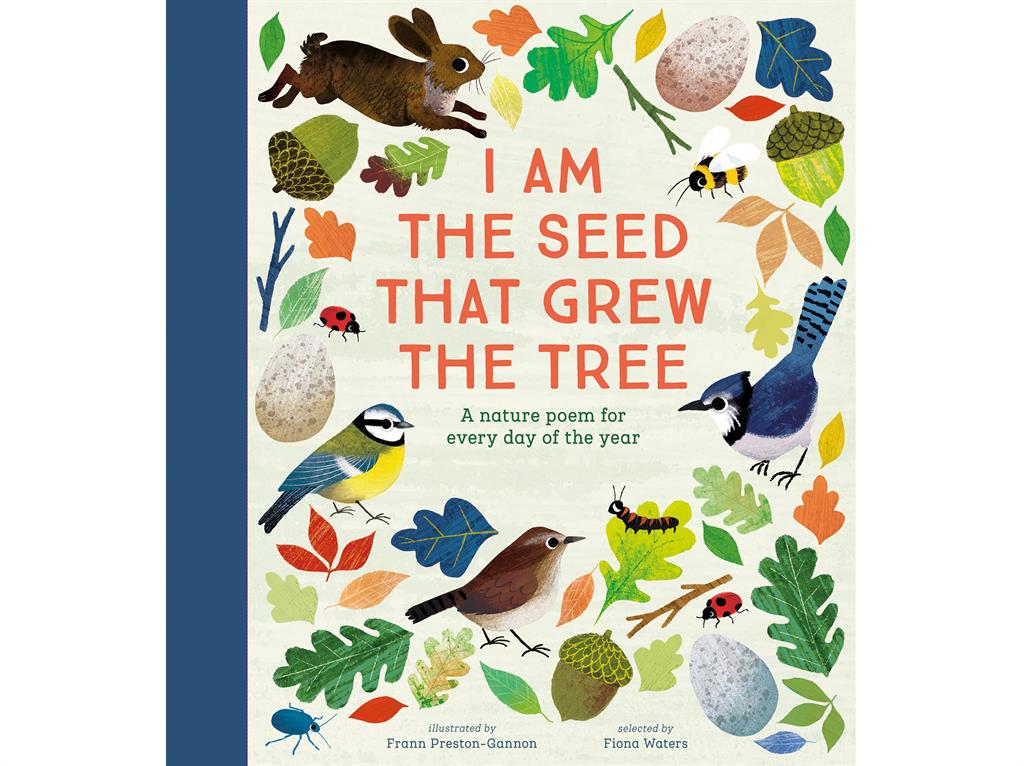 A huge, luxurious, beautifully illustrated book of nature poetry old and new, featuring a poem for every day of the year. 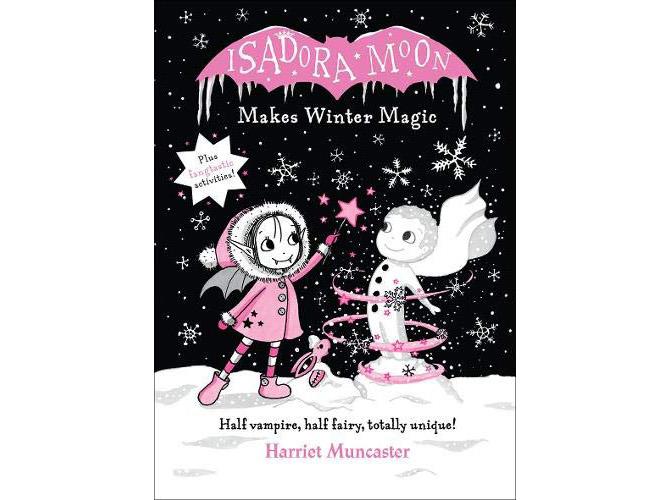 The Boy Who Hit Play 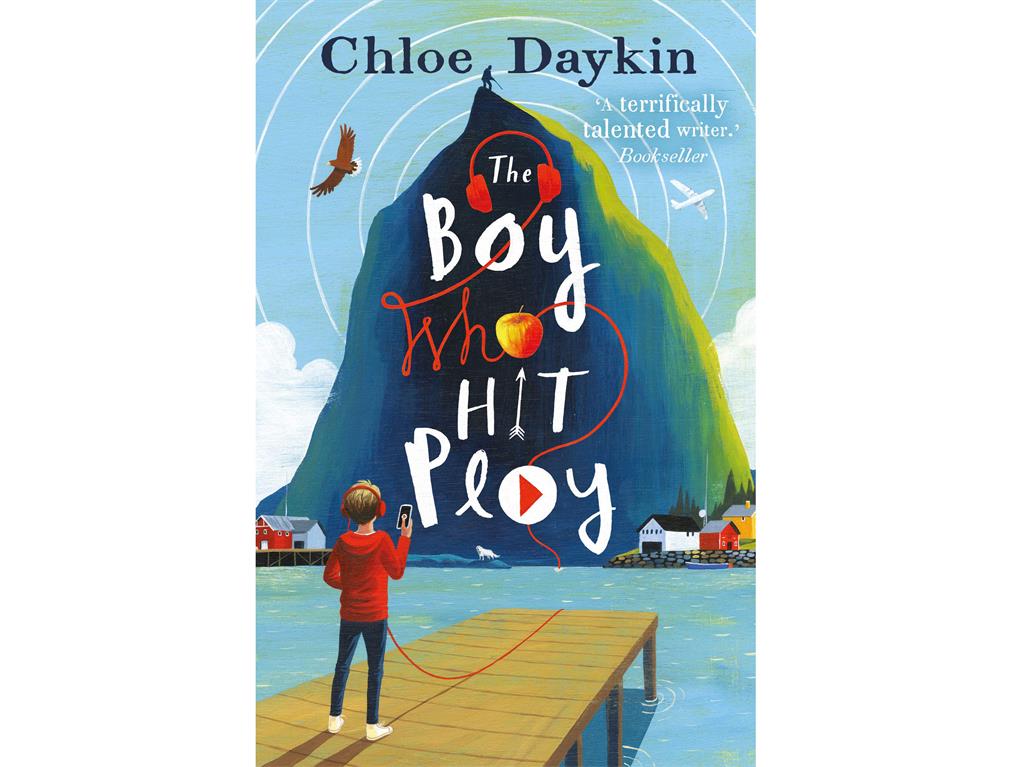 As a baby, Elvis was found under a newspaper at the zoo. When he turns 12, he sets out to discover who left him there — a quest that will take him to a land of icy chills, cinnamon buns and shadowy secrets. Hilarious, fast-moving adventure, with a likeable, original protagonist. 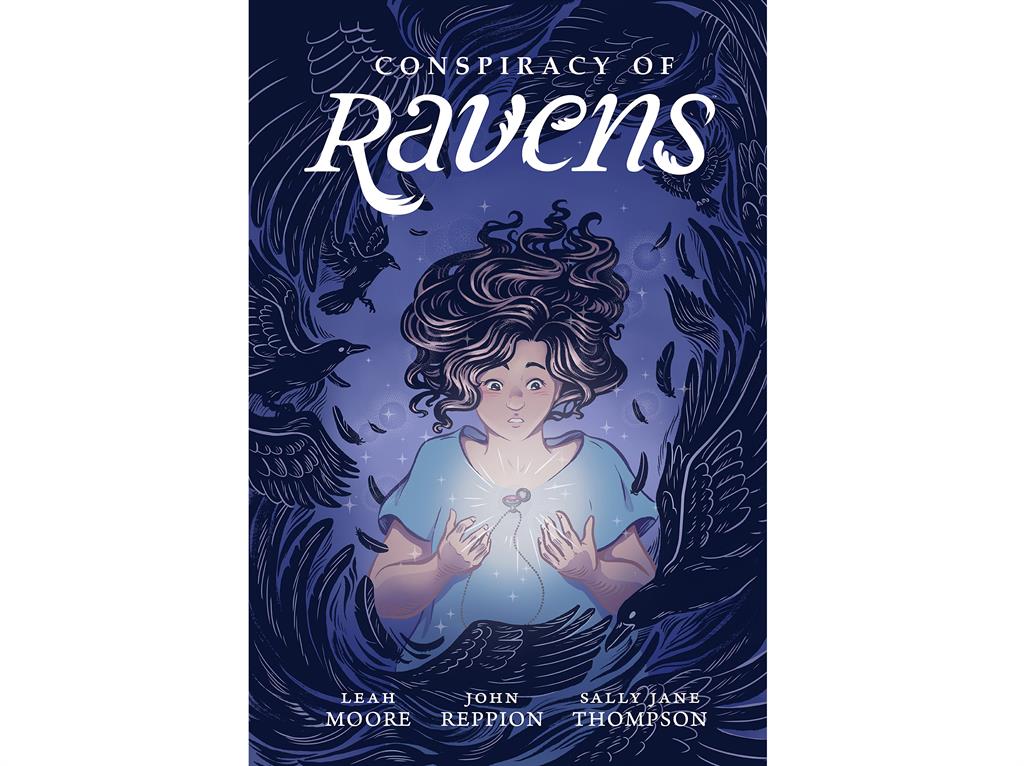 Through The Water Curtain And Other Tales From Around The World 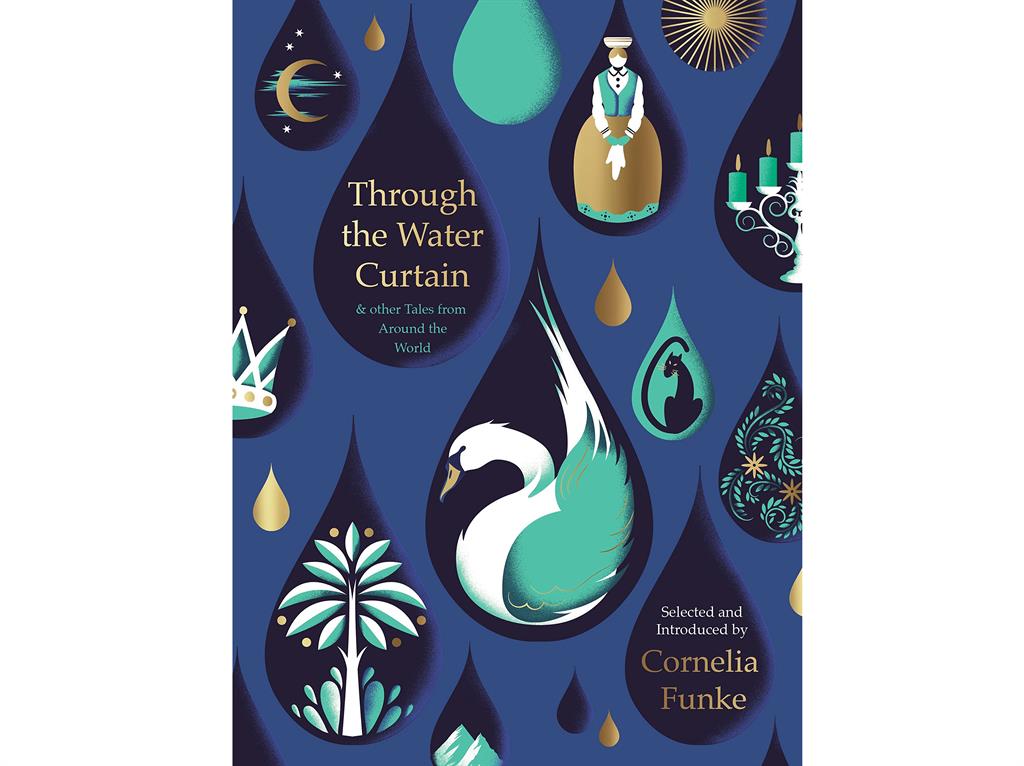 Jewel-bright and provocative fairy-tale retellings, including The Firebird and The Maid Of The Copper Mountain, with an introduction and commentary by Funke, the author of the Inkheart trilogy. 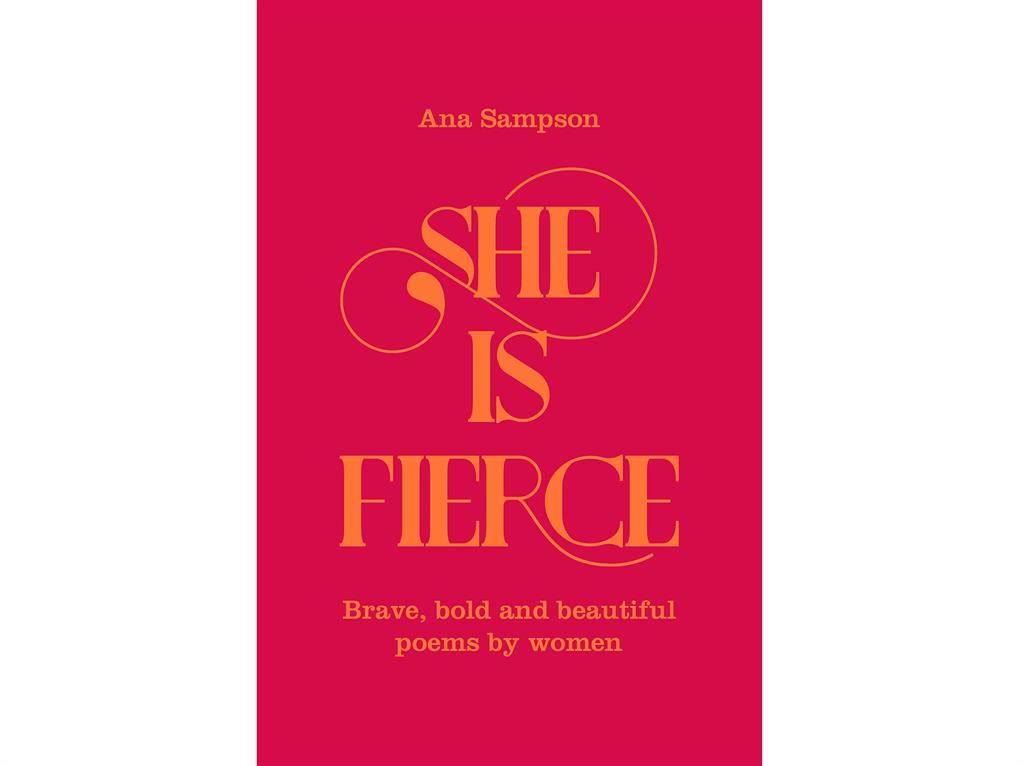 An anthology of powerful poems by women, dealing with love, roots and rebellion, and ranging from Sappho to slam. 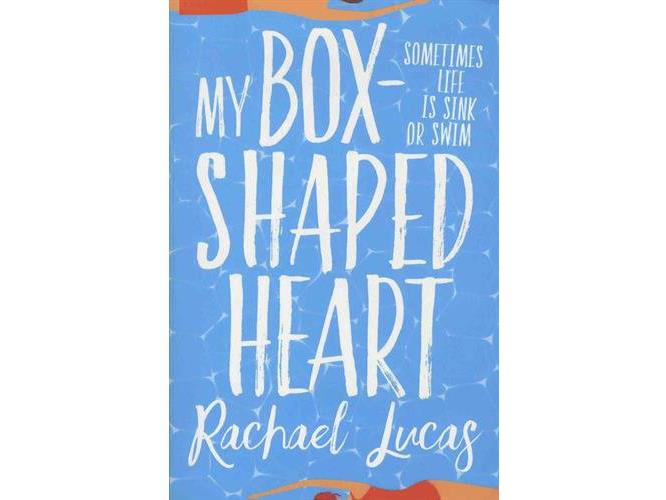 Her mum’s a hoarder, money’s tight and Holly sticks out in all the wrong ways at school — swimming is her only refuge. But when she bumps into posh, charming Ed, she discovers he has family problems of his own… Lucas’ second YA novel deals with poverty and domestic violence while remaining joyful and hopeful.

by Jason Reynolds (Knights Of) 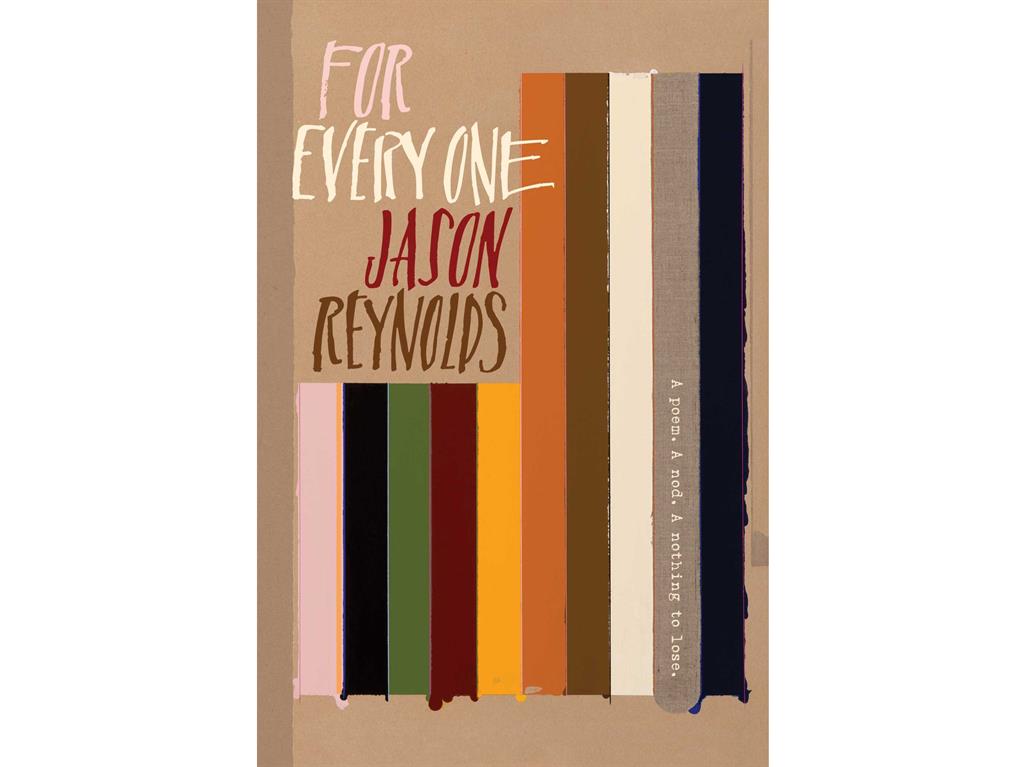 Short but sweet, this verse letter by an award- winning American poet is a rousing, moving address to the dreamers of the world.

A Jigsaw Of Fire And Stars 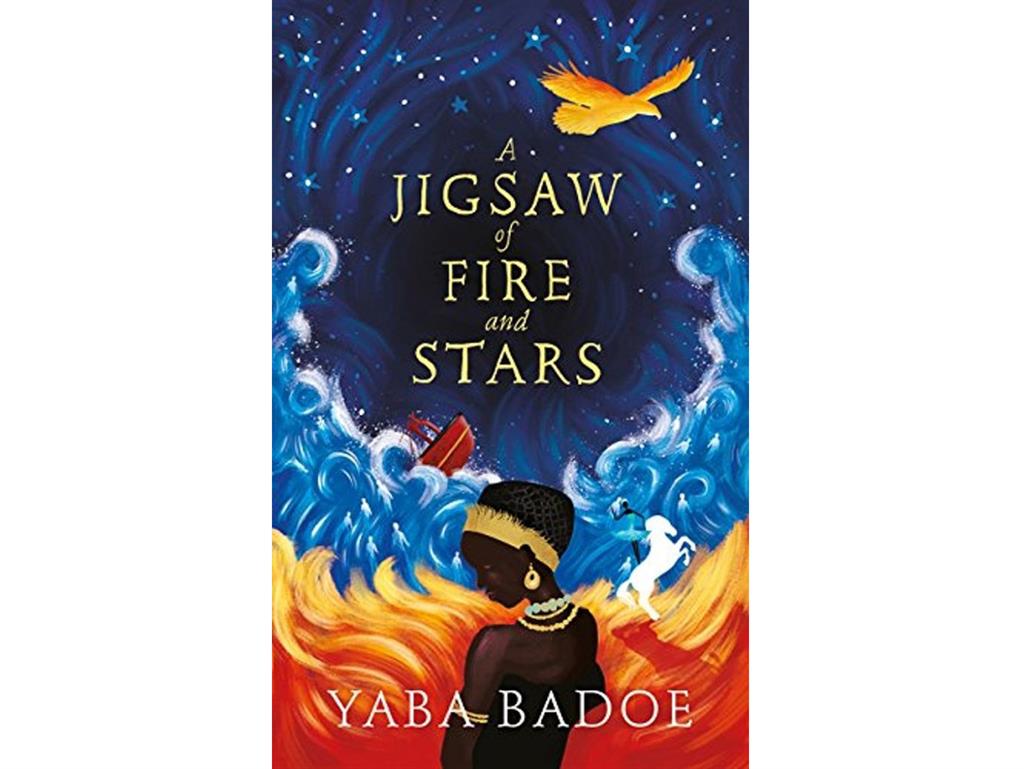 The sole survivor of a ship carrying refugees, Sante was washed ashore as a baby with her pet golden eagle and a treasure chest, then trained and raised in gypsy Mama Rose’s travelling circus. But now she’s 14 and the restless dead are calling on her to avenge them… A richly woven mix of magical realism and Ghanaian mythology combine to make a unique, intriguing novel.