CATS caused a couple to split 30 years ago — and have now been the cat-alyst for bringing them back together.

Prof Trevor Howes and wife Marlene, first wed in 1968 and had two children. But Marlene breeds Persians while Trevor ‘is not a cat lover’.

He did not like them around the house and they admit the felines ‘contributed’ to them separating.

They had lost touch until Prof Howes, 82, spotted his ex on the Channel 5 show The Woman With FORTY Cats which documented Marlene’s life as an award-winning cat breeder.

He decided to get in contact. They went out for a meal and on May 14 they married again in south Wales. 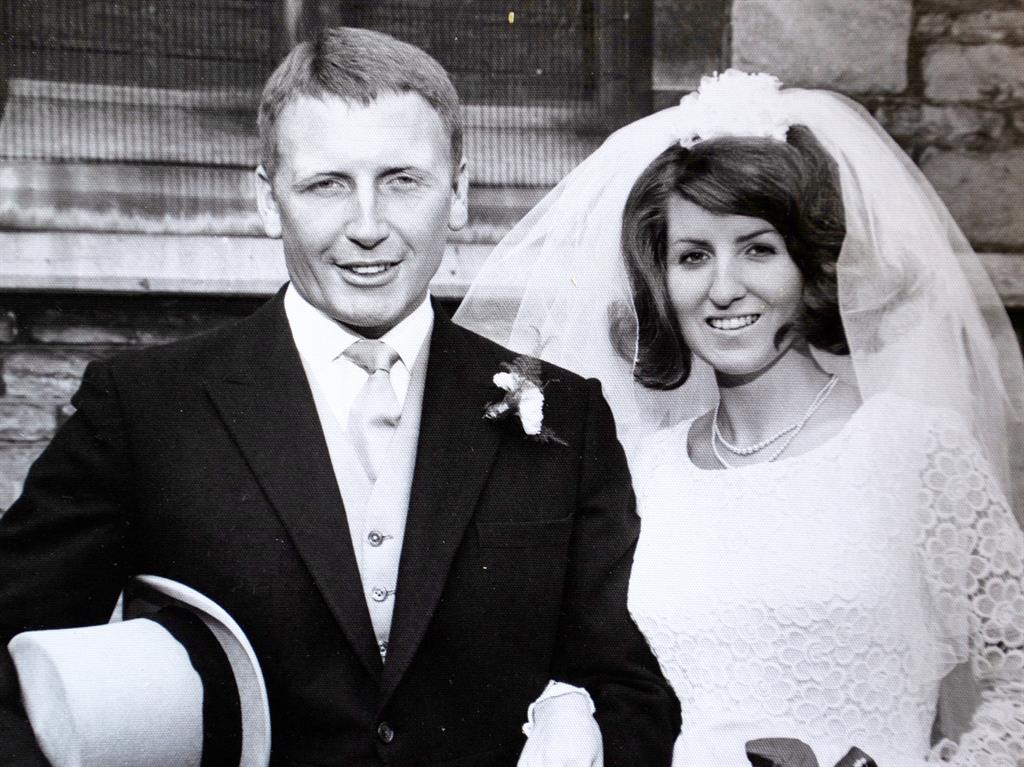 Mrs Howes, 72, now has dozens more cats but they have a solution — they are going to live in separate homes 30 minutes apart. She will live in Lydney, Gloucestershire, while her husband will be near Tintern, Monmouthshire.

She said: ‘When I met him, I had seven cats. It’s a lot to most people.

‘He had a cattery built in the garden, so he didn’t have to share the house with them. I put my life into my cats. It did contribute to us splitting up. I’ve been breeding Persian cats since before I met Trevor, they are some of the best winning cats in the world.’

Prof Howes said: ‘Marlene and I lost contact all together. Then I switched on the TV and out of the blue, there she was.’ The couple have a son James, 46, and daughter Juliet, 47, who played matchmaker and encouraged her mother to meet her father for a meal.

‘It was just like when we first met,’ he said. ‘She was a pretty lady then, and she is now.’ A professor of precision engineering at the University of Bristol, he remarried but was widowed ten years ago. He said: ‘The current arrangement is that we live in separate houses. I’m open to the idea that we might share a house together.’