TEACHERS at schools across the country have put themselves at the hearts of their communities, stepping in to help wherever needed. At Meols Cop High School in Southport, West Lancashire, staff heard that PPE was running low at local care homes, so they turned their design classrooms into a workshop and made 4,000 visors a week.

Headteacher Ian Parry says: ‘My assistant head Mark Brownett and a rota of staff volunteers run the machines from 8am until 10pm each day. We have been lucky that local companies have donated the materials, and our staff have been working every hour they can throughout the crisis.

‘Southport has a large older population, with lots of care homes, and we have been working with Dave Connor from PPE Merseyside to make visors to NHS specifications and deliver them across the region. We get calls every day from care homes and community groups asking for more, so we will keep going as long as it’s needed.’ 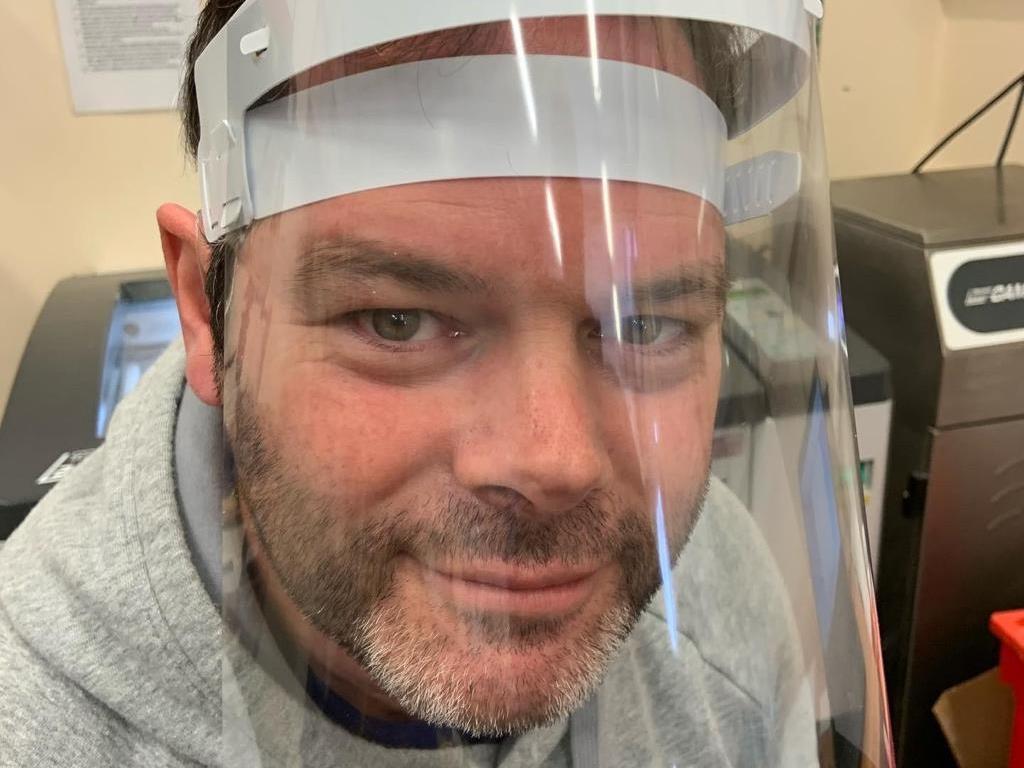 The team has also been making and delivering food parcels to families who are struggling in the crisis, raising almost £6,000 towards the cost.

‘We’re putting together parcels for 60 families a week at the moment,’ Ian says. ‘Often as teachers, we hear about people struggling, maybe parents who were on zero hours contracts or who fall through the gaps in the self-employment support schemes. For others, it may be that parents have health issues, which mean they have to isolate, so they can’t get out to buy food.

‘Our teachers have been out, talking to families at a distance, making sure they stay safe, as well as looking after the pupils who have been in school all the way through — the vulnerable pupils and those whose parents are key workers.

‘I hear talk about “re-opening schools”, but we’ve been open all the way through, even without all our pupils here.’