RICK ASTLEY was one of the first artists to announce free ‘thank you’ concerts to key workers at the beginning of April, as coronavirus was about to hit its peak. But with no date even mooted for when venues might reopen, Rick (pictured) has been forced to reschedule his tour once again, this time moving it to May next year. The reasons behind the gigs remain more valid than ever.

‘The NHS gigs were inspired by the first night people clapped for the NHS. Me and my wife were clapping, came in and thought, “what else can we do?” It was a powerful moment.’ says Rick, 54. ‘What has been happening is horrific.’

The impact of Covid-19 has been longer and more severe than anyone was anticipating, with the music and other arts industries still unable to go back to business. ‘We take the NHS for granted because we’ve all grown up with it. We know if you’re in medical trouble you can go to them — we’re so used to it. But people working in the NHS didn’t sign up to put their lives on the line, and that’s what they’ve been doing. That really hit home to me. There have been thousands of people going into hospital and the NHS workers have had to deal with it. I’ve been quite emotional about it.’

He achieved worldwide success in 1987 with his debut single Never Gonna Give You Up, and eight Top Ten singles and 40 million record sales followed.

But Rick tired of the pressures of pop fame, describing the promotional rounds as making him feel like a ‘travelling paint salesman’, and stepped away from the music industry in 1993.

An unexpected pop comeback arrived in 2016 with his album 50, which reached number one in the charts, followed by 2018’s Beautiful Life.

‘[The album] 50 started as something personal that I was just going to do for me and I thought maybe I’d put it on the internet,’ he laughs. ‘But my career’s taken off again, I’ve done some songs that have actually been played on the radio and I’ve had a number one album. I never dreamt any of that would happen. Time away has taught me to appreciate it — the joy in making music, performing it and hearing people sing the songs back to you.’

Rick followed those with 2019’s greatest hits album The Best Of Me which he was due to promote with a tour, now postponed to 2021.

‘It’s a weird thing, when I do a gig I’m going to play my biggest songs anyway,’ he laughs. ‘For me, it’s about giving people what they want — but is that what artists do?

‘Sometimes, artists do exactly what they want and bugger everyone else, but I don’t think I can do that. I want to feel good about myself afterwards but I want people to leave the venue thinking, “That’s exactly what I wanted.” It’s part of my job to do that, but I do question my artistic integrity over that.

‘The great artists have always done exactly what they want. I’m not too shy to say I’m not one of the greats. Sometimes, what determines if you’re one of those special people is that you’re unbelievably unique and you do exactly what you want. But there aren’t many of them, let’s face it,’ he says.

Rick also includes obscure numbers and offbeat covers in his sets — he’s been mashing up his 1988 hit Take Me To Your Heart with songs by Rihanna and Dua Lipa and doing covers of Rag’n’Bone Man and AC/DC.

A recent New Zealand tour saw Rick perform Crowded House’s Weather With You. He asked for a metal kettle to use for percussion, only to lift it over his head and accidentally cover himself in water, as it hadn’t been emptied.

Rick is currently mulling over what to include on his setlist, and he’s looking forward to the future.

‘We need to be able to say to ourselves that we will get through this, that one day we’ll be able to see bands with hundreds or thousands of people. It feels we should be putting some signposts out to say we’ll come through this. That’s what I’m trying to do with the NHS gigs. It’s a drop in the ocean. And then I think about who those tickets are for… it’s incredible really.’

The thank you gigs at Manchester Arena on May 3 and the SSE Arena, Wembley on May 18, will be free to NHS and emergency service workers, with tickets already issued still valid. 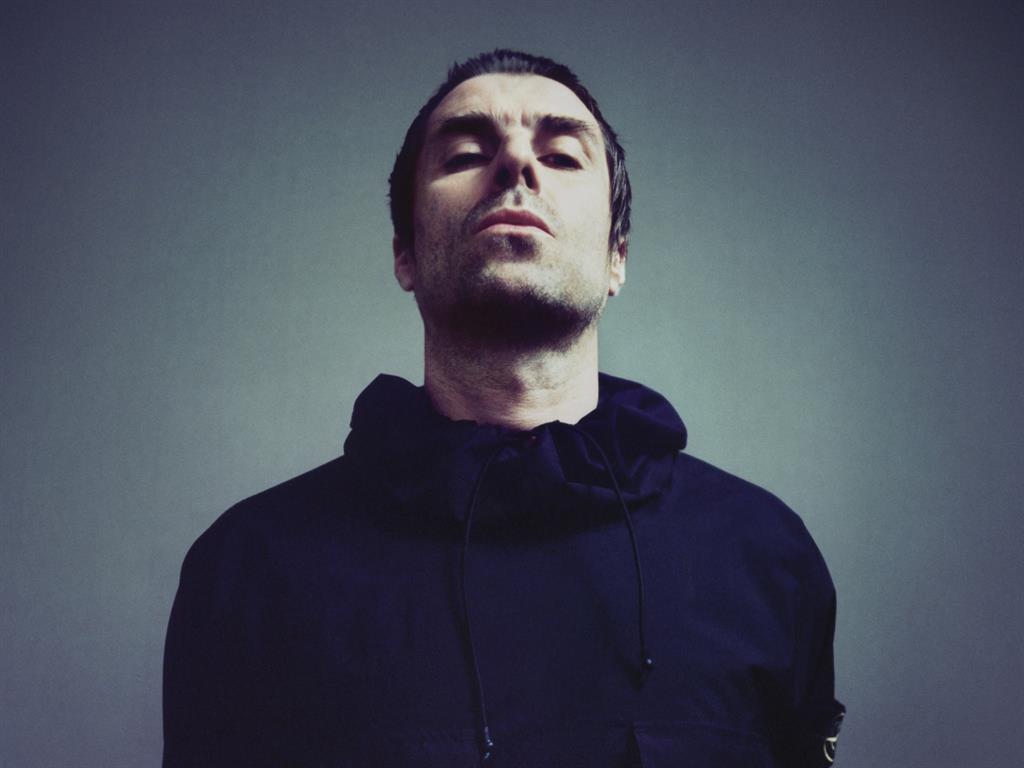 The former Oasis frontman is playing a free concert for NHS workers at London’s O2 Arena on October 29. He’s promised that ‘it’s going to be an amazing night of rock’n’roll for the NHS!’, playing tunes from his latest Why Me? Why Not album. liamgallagher.com 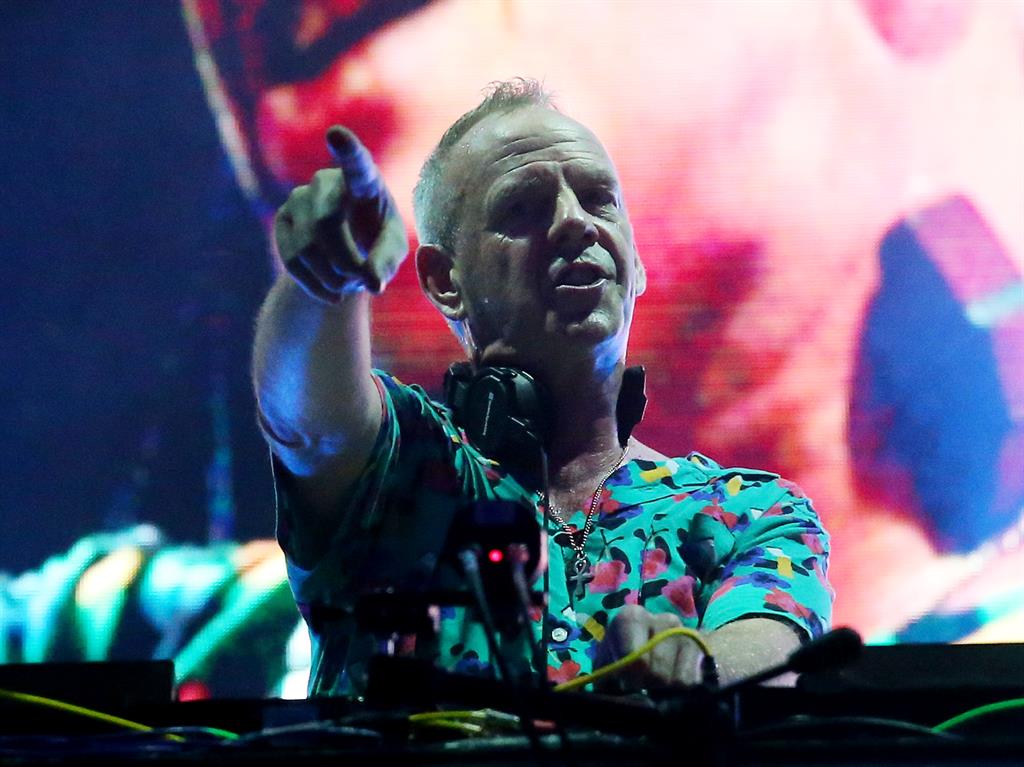 Norman Cook was set to play a free concert for NHS and frontline staff at Brighton Centre on October 28 but he will now be praising them on April 28, 2021 instead. fatboyslim.net 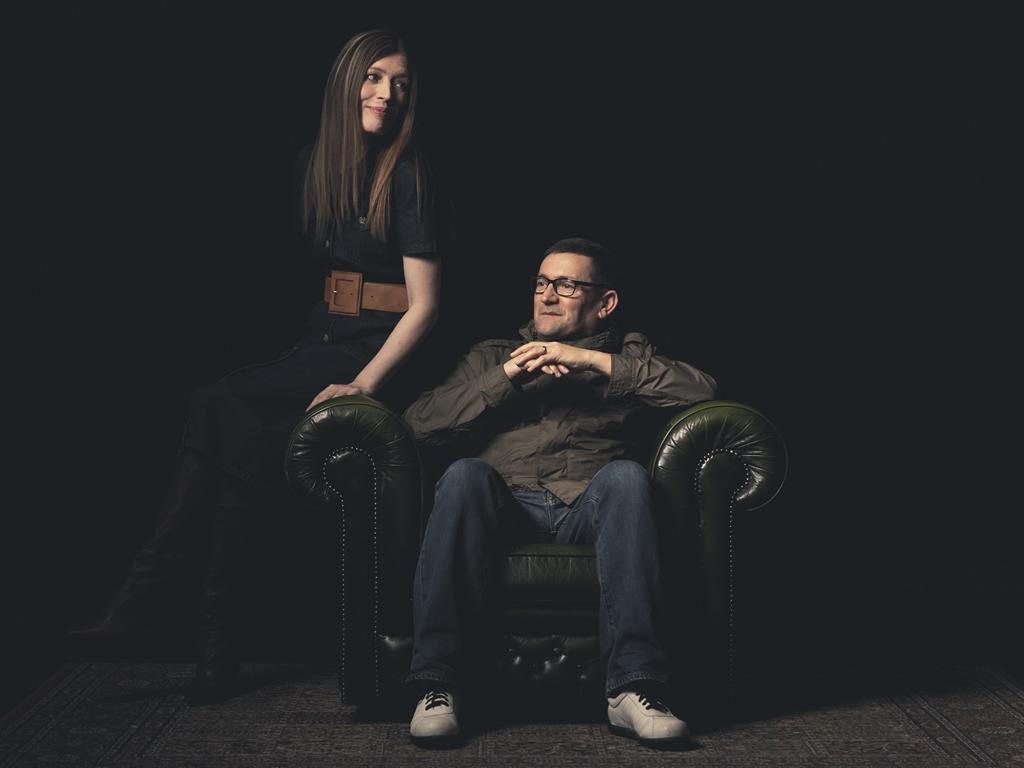 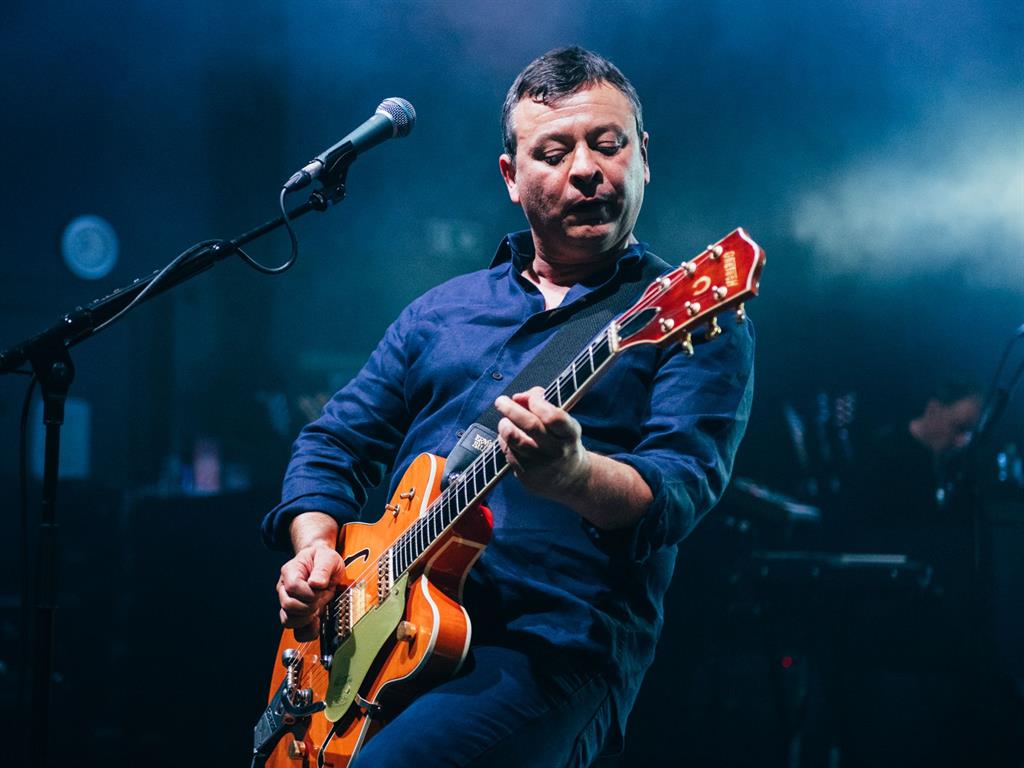 The veteran Welsh rockers are playing not one but two gigs to support frontline staff at Cardiff’s Motorpoint Arena. The first on December 4 is exclusively for NHS workers while the second on Dec 5 supports NHS Wales charities. manicstreetpreachers.com 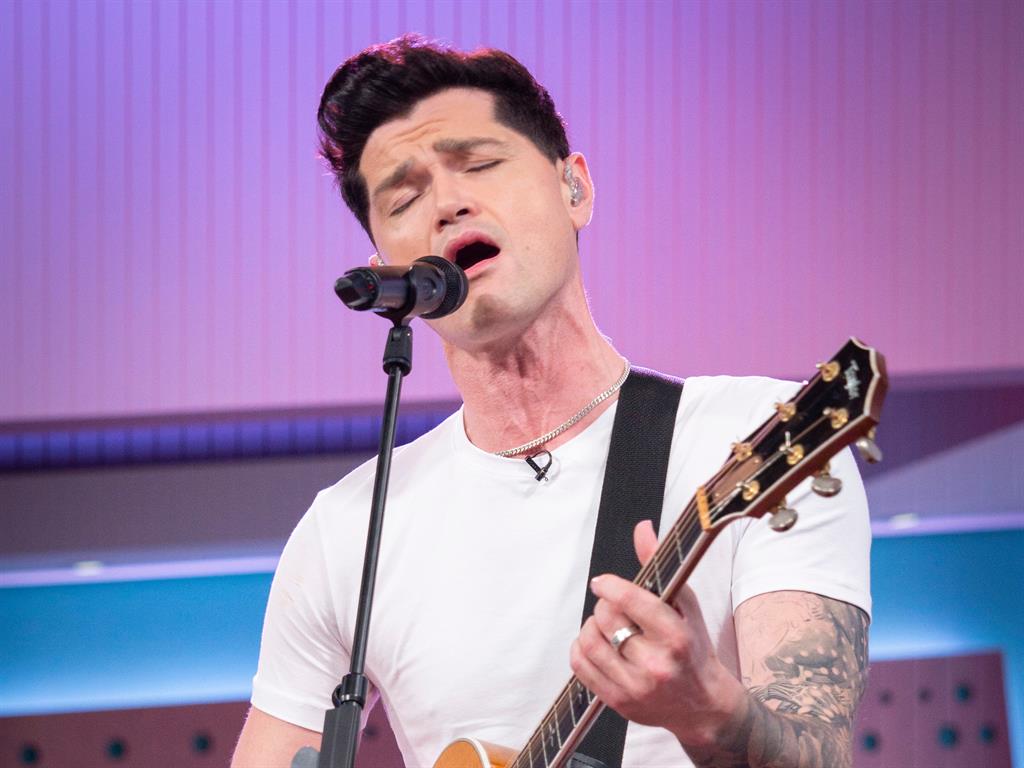 The Dublin trio led by Danny O’Donoghue, above, says they’re excited to be playing for HSE and NHS staff at the 3Arena in their home city on February 9, 2021, by which time hopefully the virus will be under control. thescriptmusic.com