X Factor stars JLS have added a matinee show for NHS staff on November 28 at the Birmingham Resorts World Arena, as part of their autumn Beat Again reunion tour. Singer JB Gill says: ‘We can never be too grateful for the NHS. With multiple close friends who are doctors in the NHS and my mum who has worked as part of the NHS for over 25 years, it’s incredibly important for us to give back to our health heroes.’ Instagram @jlsofficial 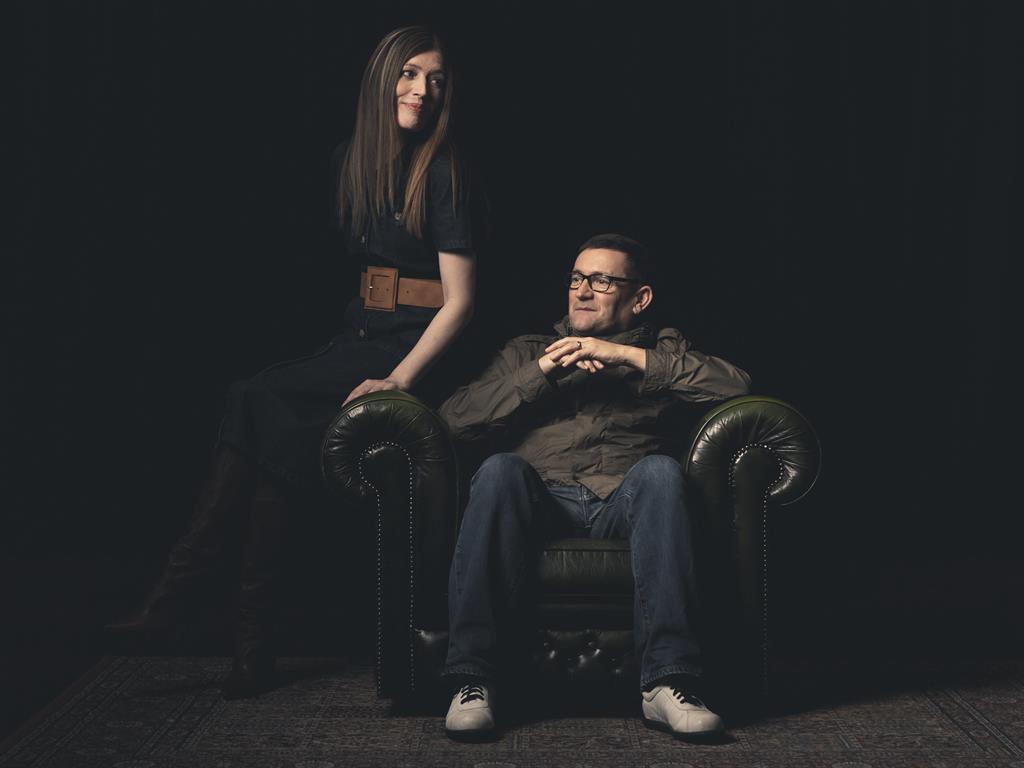 Formerly of The Beautiful South, Paul and Jacqui have confirmed they will play two free shows for NHS workers in the autumn. The first is at Nottingham’s Motorpoint Arena on Tuesday, October 13, with a second date added at the SSE Arena Wembley in London on October 15. ‘The coronavirus pandemic should remind everyone, and let no one forget, that our National Health Service is the most brilliant and significant institution in our lives,’ says Paul. ‘The men and women who serve us and care for us and give us hope and sacrifice their own wellbeing can never be thanked enough. We are just musicians, so there is little we can do but sing for you. By way of appreciation, we announce the following gig for all frontline NHS staff. From the porters, the cleaners and the drivers, to the doctors and the nurses; thank you.’ paulheaton.co.uk 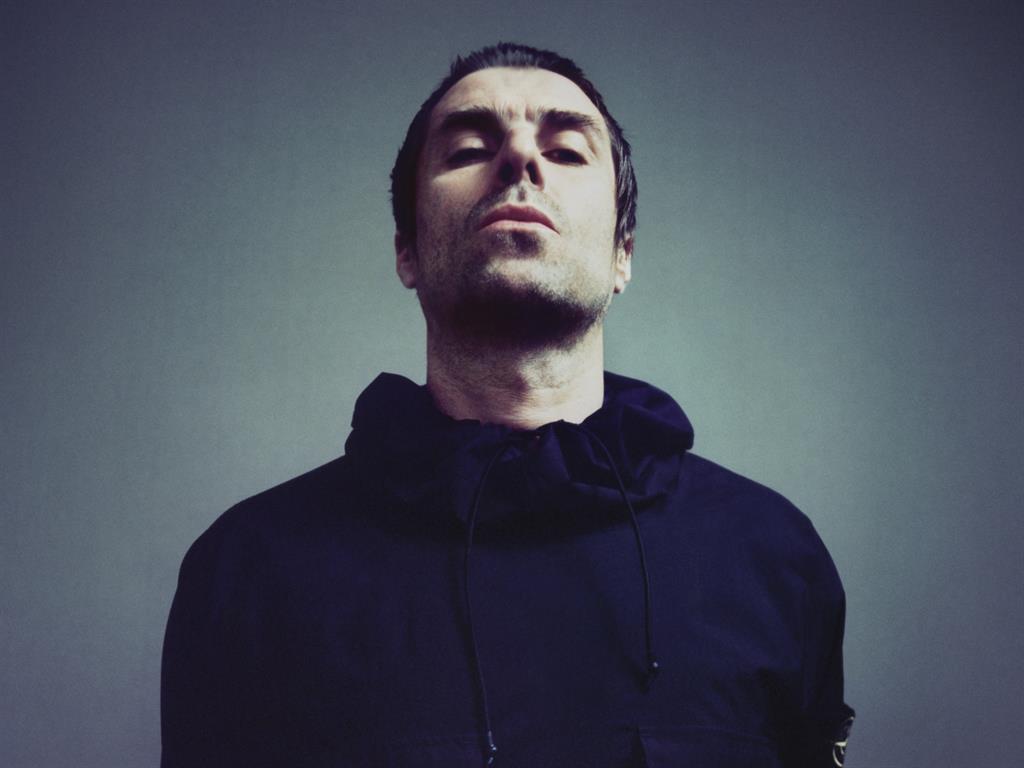 He may have had to cancel the huge Heaton Park show planned for the summer, but Liam has confirmed a bumper show for NHS workers and frontline staff instead. He tweeted: ‘It’s an honour to announce that I will be doing a gig for the NHS and careworkers at London’s O2 on October 29. They do an incredible job, we are very lucky to have them.’ Expect to hear some Oasis classics (he’s already let slip that he’s playing She’s Electric), plus songs from his two solo albums, As You Were and Why Me? Why Not. liamgallagher.com 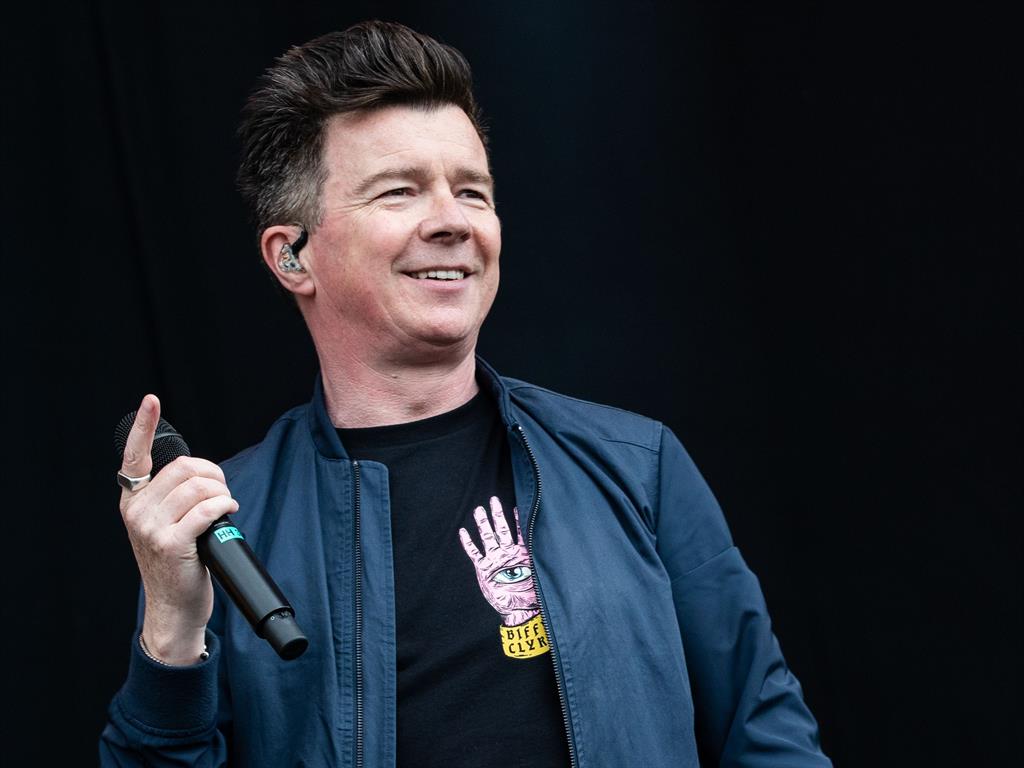 The Never Gonna Give You Up singer was one of the first acts to announce a free concert. Tickets for his first show at Manchester Arena on October 28 sold out in under 30 minutes, so a second show has been added at the SSE Wembley Arena in London on November 1. Rick said on Twitter: ‘I want to say a massive thank you and I don’t know how else to do it, you’re doing an amazing job. The whole country thanks you… I’m going to work my butt off to give you a fantastic night and so will my band.’ Twitter @rickastley 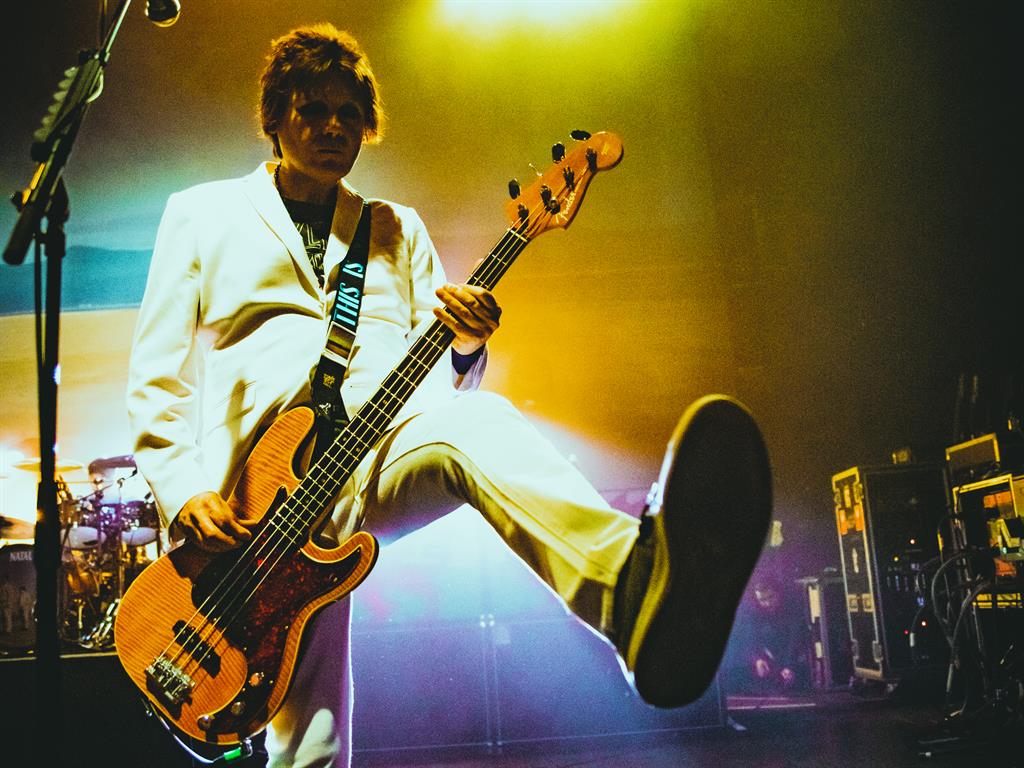 The Welsh rockers are playing two concerts at Cardiff’s Motorpoint Arena. The first on December 4 is a free gig for NHS staff, while the following night is a public fundraiser, with proceeds going to NHS Wales. The band said: ‘We wanted to do something to show our appreciation, love and respect for the NHS and its amazing, brave workers. One free show and one fundraising show seemed the best way for us to express our deep gratitude for all their heroic work.’ manicstreetpreachers.co.uk 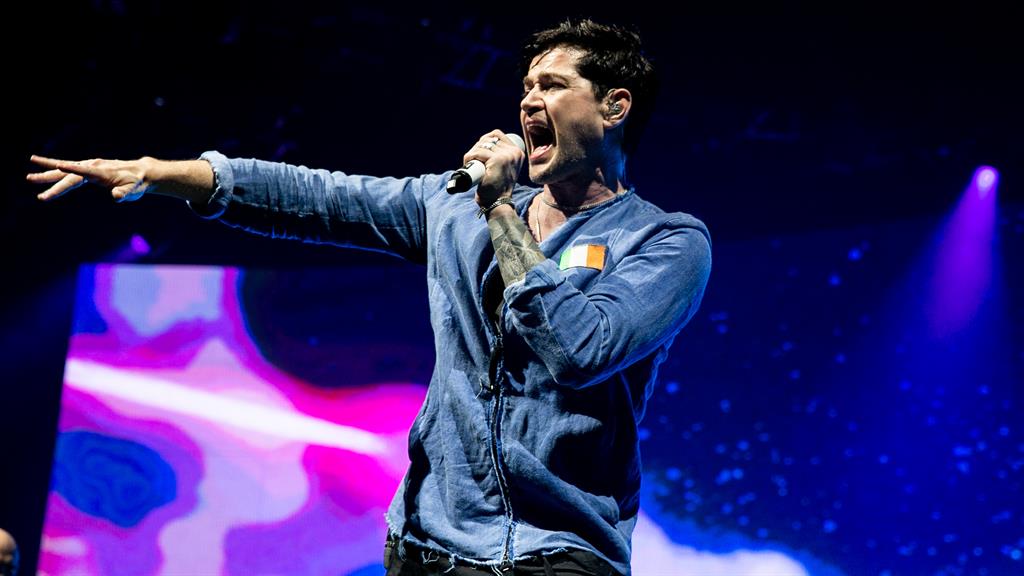 Danny O’Donoghue and co have confirmed they’ll be playing two special free shows for Irish and Northern Irish health workers at the 3Arena Dublin on February 8 and 9 next year. They’ve also posted a video on Instagram, where Danny said the band wanted to show their appreciation and say thank you to all health workers for all their efforts. Instagram @thescriptofficial