A TENNIS coach assaulted and verbally abused his daughters in his obsessive drive to turn them into Wimbledon champions, a court heard.

John De’Viana took the two girls out of school as they turned 11 to put them through a punishing training regime that started at 5.30am and ended at bedtime, the hearing was told. 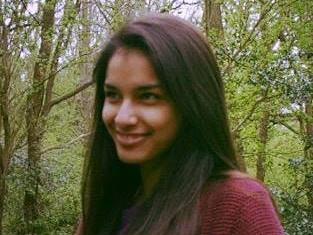 The 55-year-old, of Ilford, east London, also called them ‘motherf***ers’ and ‘fat, lazy c***s’ when they were as young as nine or ten, Snaresbrook crown court heard.

Monaei, now 21, claims her father spat at her as she was driven back from a tournament ‘because he considered she had not performed as she ought to’.

Her sister Nephe, now 19, said her father once took her off court behind a curtain and punched and kicked her with his hand over her mouth to stop her screaming.

She also claims she was ‘humiliated’ when he made her carry her kit in a black bin liner as she had ‘not earned’ the bag supplied by a sponsor. 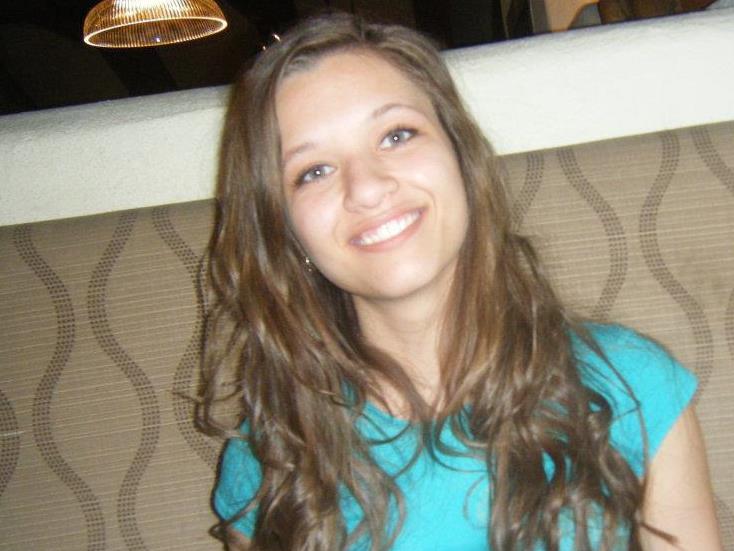 Both girls said they were deprived of meals if they did not work hard enough on the court. Prosecutor David Povall yesterday said De’Viana’s ‘obsession’ with his daughters’ success ‘made their lives miserable in a variety of different ways’.

While it was ‘not wrong’ for parents to encourage talented children he said De’Viana’s behaviour ‘went beyond that’ and was tantamount to child cruelty. The Lawn Tennis Association identified the girls as being gifted players and they were part of an elite programme, but both gave up the game when their parents separated.

De’Viana denies two counts of cruelty to a person aged under 16. The trial continues.