THE ten men pictured below are among terrorists whose hopes of early release from prison this year may be thwarted by an emergency law set to be introduced within days.

Among them are childhood friends Mohammed Nahin Ahmed and Yusuf Sarwar, who were both sentenced to 15 years and three months in 2014 after spending eight months in Syria training with jihadis. Under current rules they could be out of jail by November.

Another is Patrick Kabele, handed a six-year term in May 2017 after trying to travel to Syria to join Daesh. He may be freed as early as this month. It comes after Sudesh Amman, 20, was shot dead by terror police after stabbing two people in Streatham, south London, on Sunday, days after his early release. In November convicted terrorist Usman Khan killed two people on London Bridge after being freed before completing his full 16-year sentence.

There are 224 terrorists in prison in Britain, mostly thought to be holding Islamist extremist views. As many as 50 are due for release this year, according to the latest figures. Plans for ‘tougher’ terror sentences were announced prior to the Streatham attack but on Monday justice secretary Robert Buckland said an emergency law would be introduced ensuring prisoners serve at least two-thirds of their sentence. The Home Office told Metro yesterday the law is likely to go before the Commons this week or next week.

Officials would not say if any terrorists are due to be released before the law is passed. Downing Street did not rule out suspending Britain’s participation in the European Convention on Human Rights — to which it is still a party despite Brexit — to apply the new measures.

However, the plans could prompt legal challenges because those in jail are serving sentences set under previous rules.

There are also concerns longer sentences could mean prisoners have more time to be radicalised. 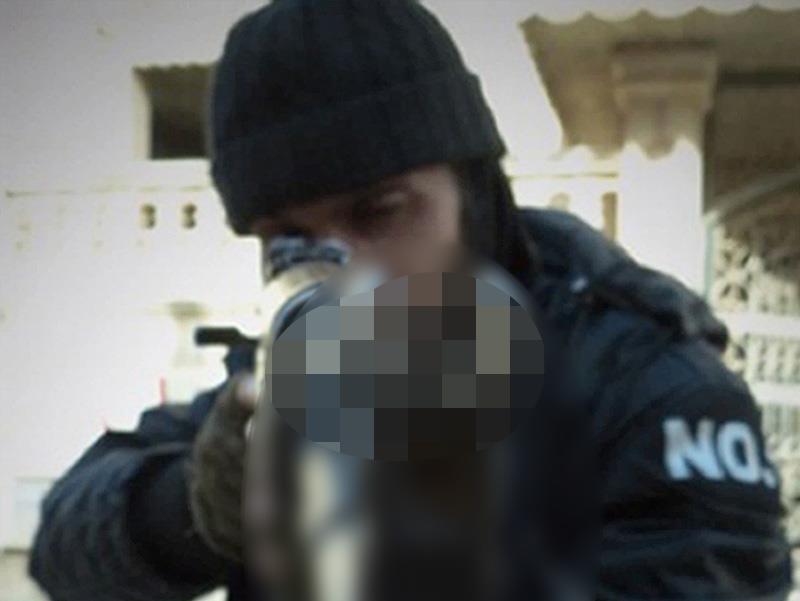 Went to Syria with Yusuf Sarwar. Pair were seized at Heathrow in 2014 with traces of military-grade explosives on clothes. 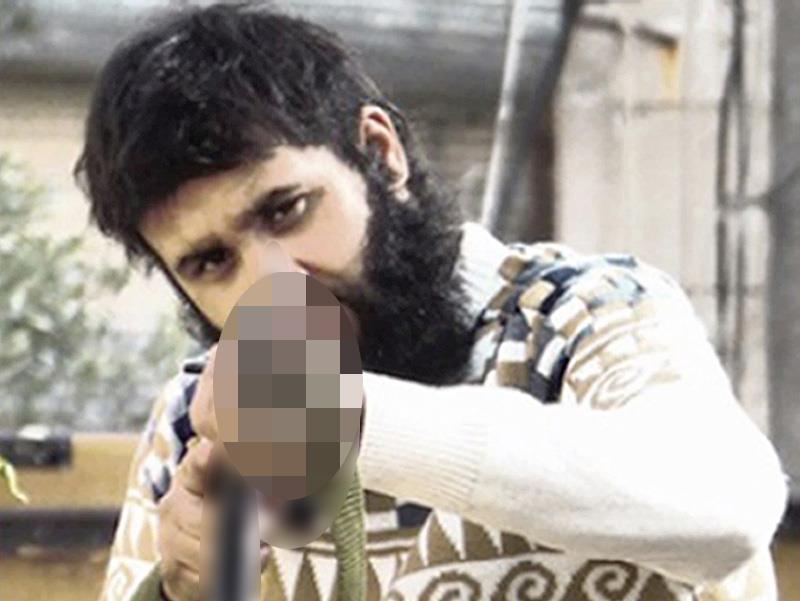 Brummie and his pal trained in Syria with jihadi group Al-Nusra Front. The duo were jailed in 2014, could be out in November. 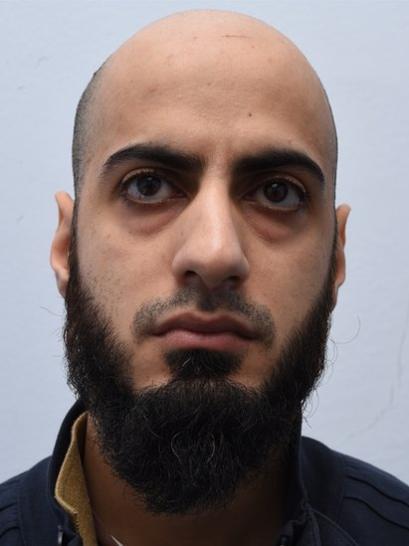 Caught with digital copies of terror magazines on his phone. Sentenced to 30 months last February, may be out in May. 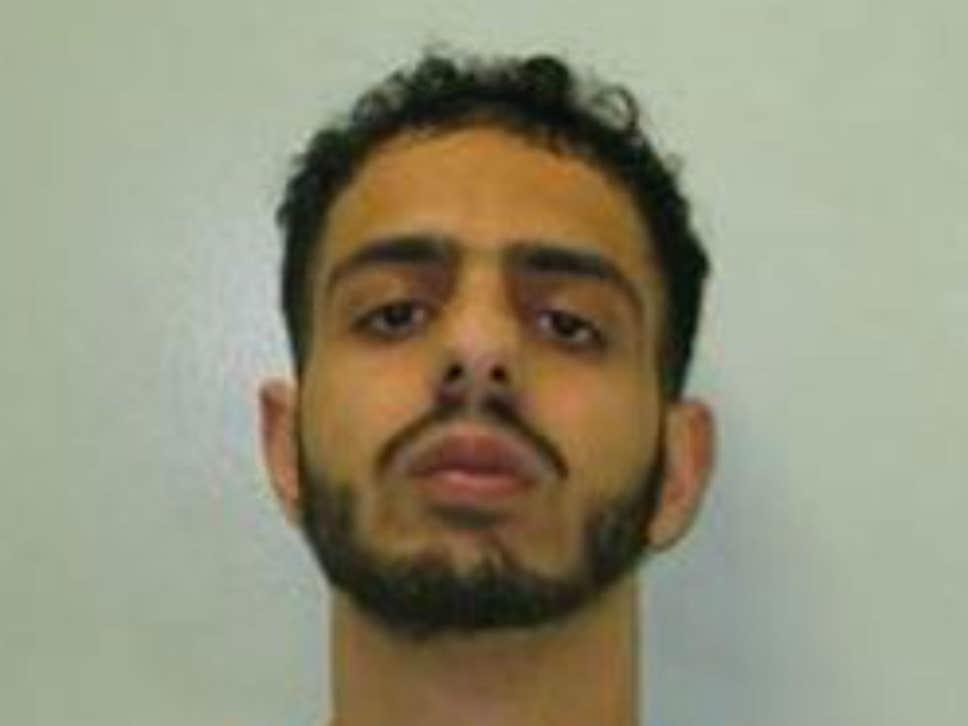 Called anti-terror hotline and said he would kill police officers. Sentenced to 28 months last May, may be released in March. 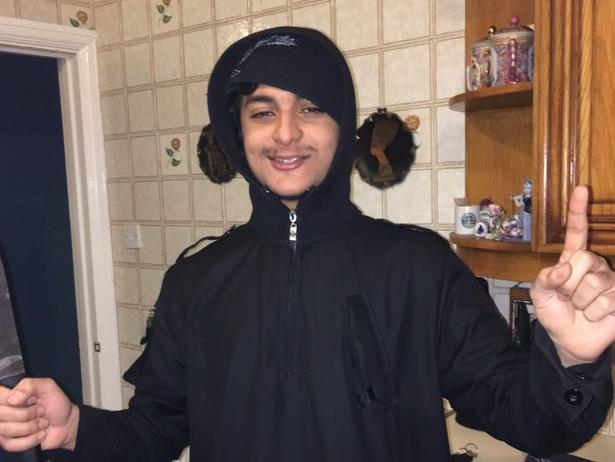 Teenager shared beheading videos on WhatsApp. Jailed for five years in June 2018 but could be out next month. 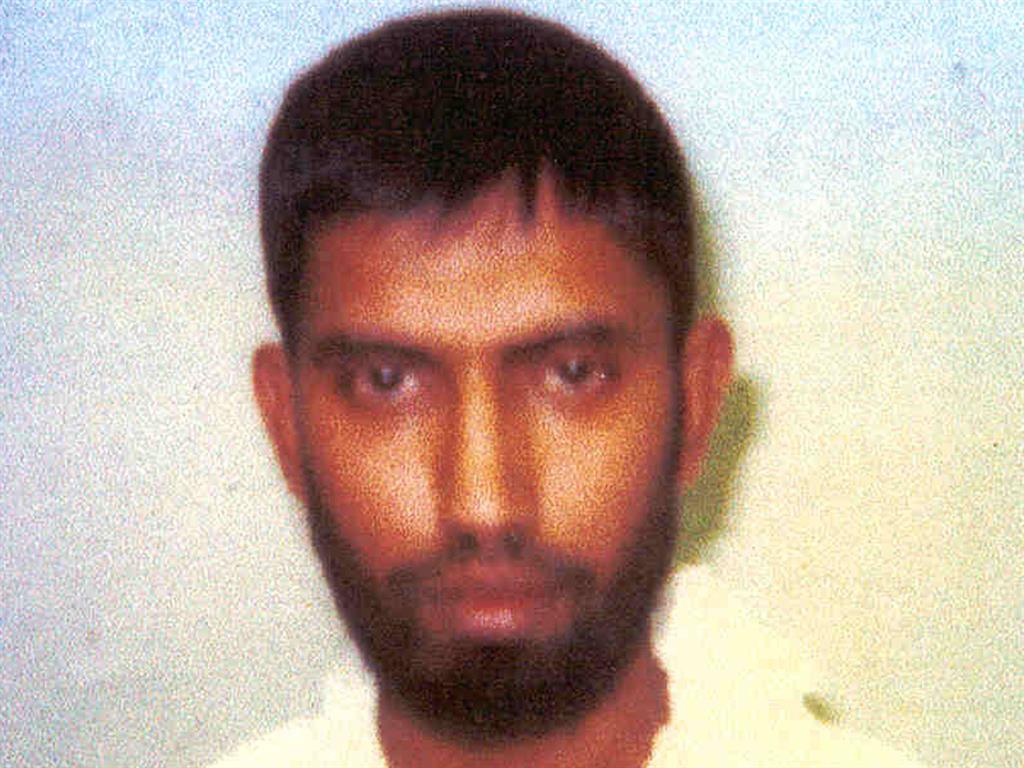 Caught with bomb-making chemicals and jailed in 2002 for 20 years. Freed in 2012 but sent back for breaching licence. 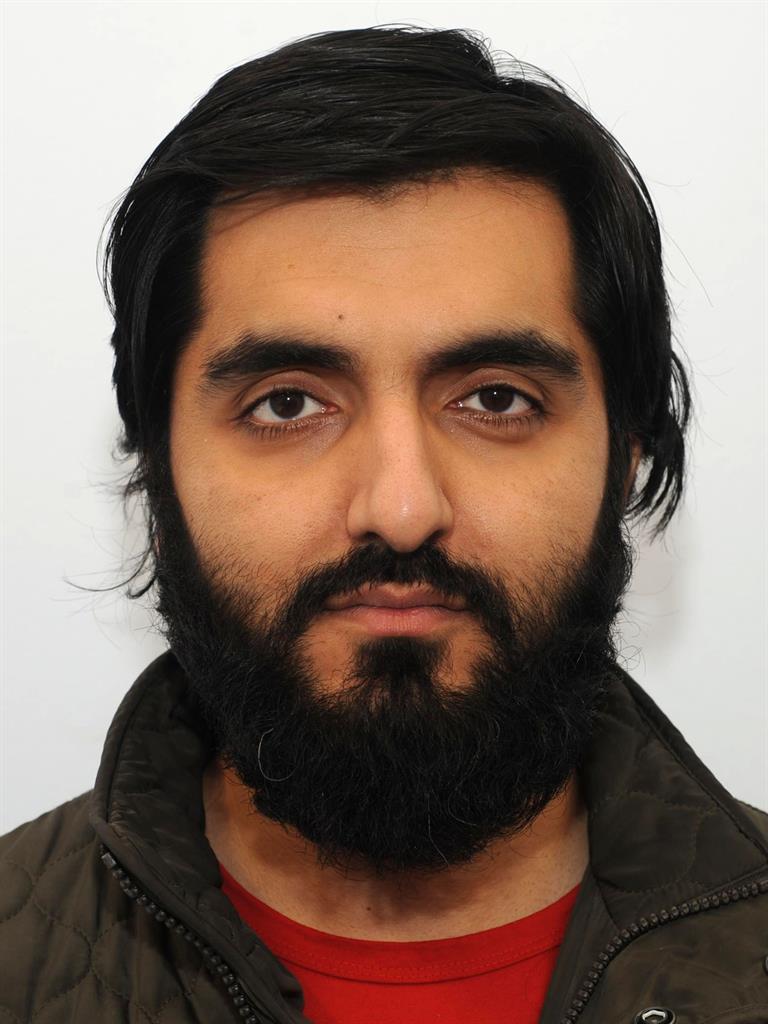 Former teacher, handed six years in 2015 for trying to travel to Syria to fight with Daesh. Could be out in March. 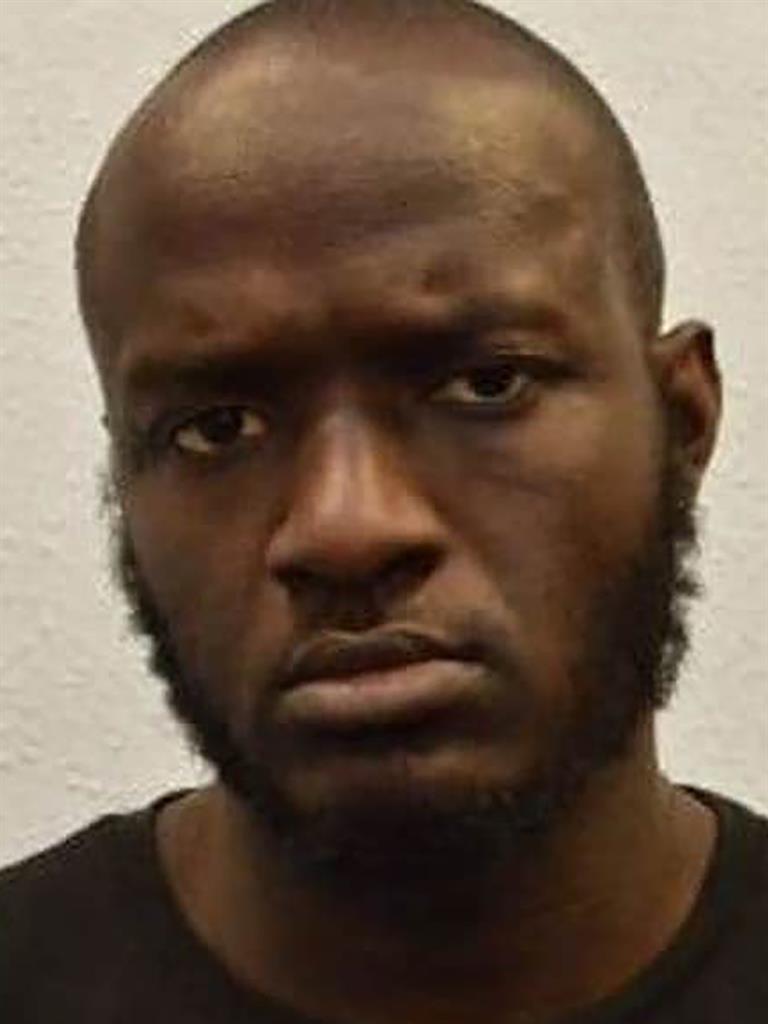 Handed six-year term in May 2017 after trying to fly from Gatwick to Syria to join Daesh. May be freed in weeks. 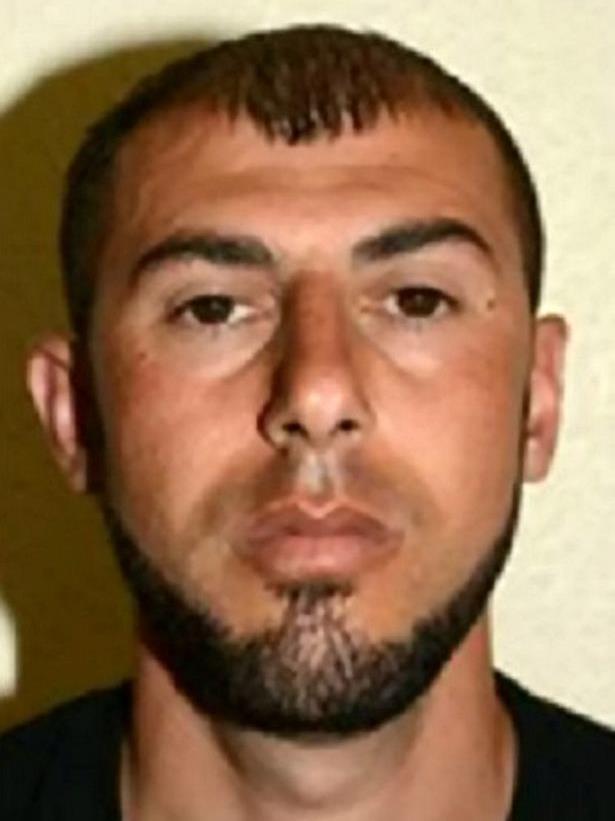 Jailed for seven years in January 2017 after ‘assisting another in commission of terrorist acts’. Could be released in May. 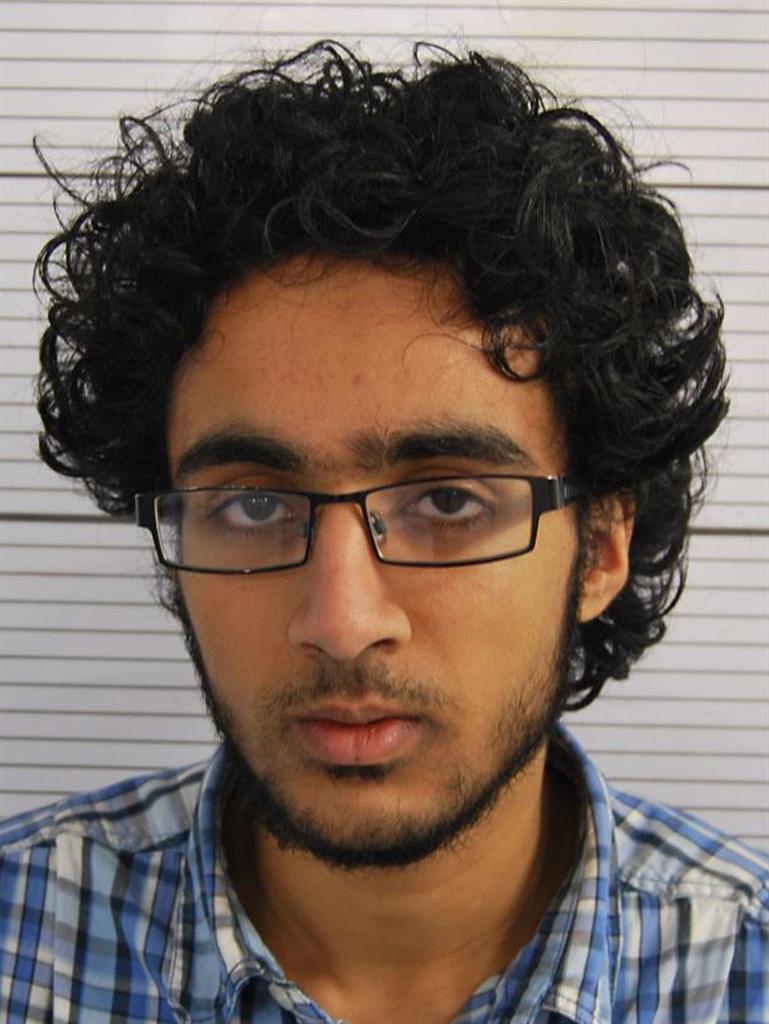 Held at Heathrow after failed bid to reach Syria to join Daesh. Handed six years in May 2015, could be out in November.