A MOTHER whose eight-year-old son contracted sepsis after a fall has shared a photo to help parents spot the early signs of the deadly infection.

Ewan Ruddy suffered grazes after he fell on some gravel on a trip to the zoo.

His mother Alexandra Ruddy, 41, cleaned up his cuts, which didn’t look infected, and ‘didn’t think anything of it’. A week later, Ewan noticed a small red mark along a vein on his right arm — the first sign of sepsis that kills 150,000 people in England each year.

‘Ewan kept saying he didn’t like it and that it was uncomfortable and itchy,’ said Ms Ruddy (pictured below).

The mother-of-three, from Jersey, said she felt ‘a bit silly’ but took him to A&E. ‘The doctor said well done for coming here because it could have gone a lot worse,’ she said. ‘He put a black marker on the line and said if it gets wider or bigger you need to come back immediately.’

Ewan was given antibiotics and is recovering. His mother shared a picture of the mark online and it has received over 36,000 shares since June 2. One woman who saw it found she also had the infection. 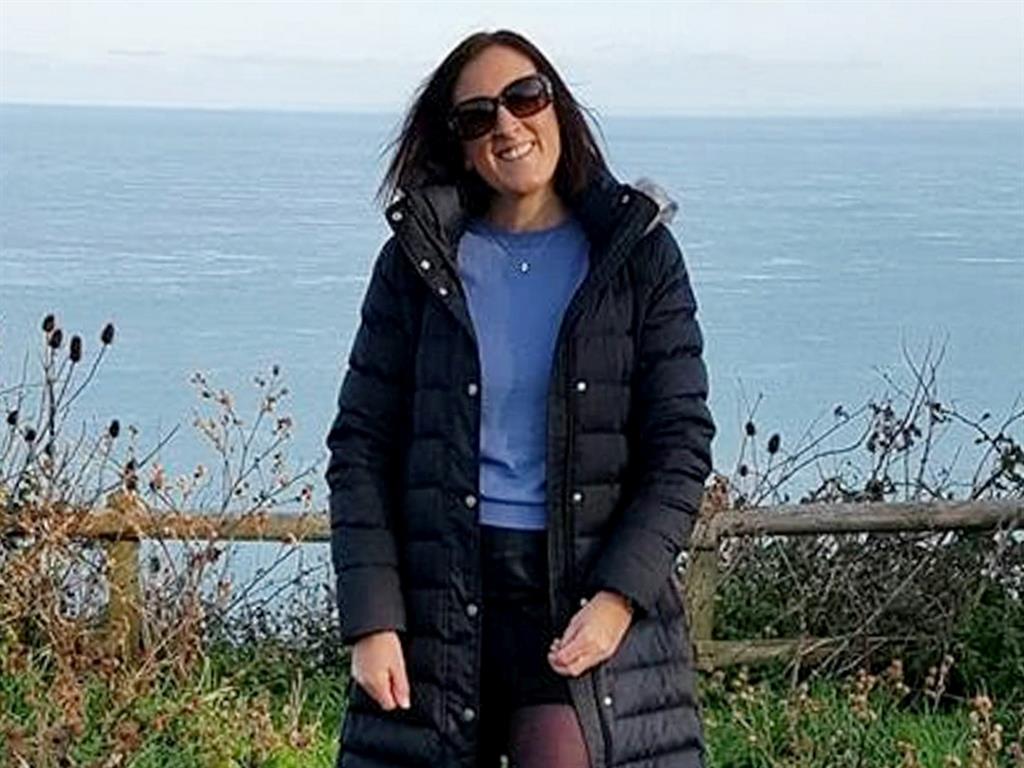 Urging others to be aware, Ms Ruddy said: ‘Ewan was fine in himself, which is what made it difficult to notice.That is the scary bit.’

Dee Struthers, of the Mannin Sepsis Charity, warned: ‘Any infection can lead to sepsis when your body goes into overdrive to fight the infection.’