THE family of a teenager who died after eating a birthday meal at the Byron burger chain have demanded a change in the law following his death.

Owen Carey, who told staff he was allergic to dairy, suffered a fatal reaction after eating buttermilk-coated grilled chicken at a Byron branch at the O2 Arena in Greenwich in April 2017.

The 18-year-old, from Crowborough, East Sussex, collapsed near the London Eye less than an hour after first experiencing tingling lips, stomach cramps and difficulty breathing.

He had not realised that the chicken had been marinated in buttermilk and died of severe food-induced anaphylaxis.

Speaking outside Southwark Coroner’s Court on Friday, Owen’s family said he was their ‘shining light’ and called on the food industry to ‘put the safety of their customers first’.

Calling for ‘Owen’s Law’, they said: ‘We want restaurants to have to display clear allergen information on each individual dish on their menus.

‘It is simply not good enough to have a policy which relies on verbal communication between the customer and their server, which often takes place in a busy, noisy restaurant where the turnover of staff is high and many of their customers are very young.

‘This leaves far too much room for error on an issue we know all too well costs lives.’ 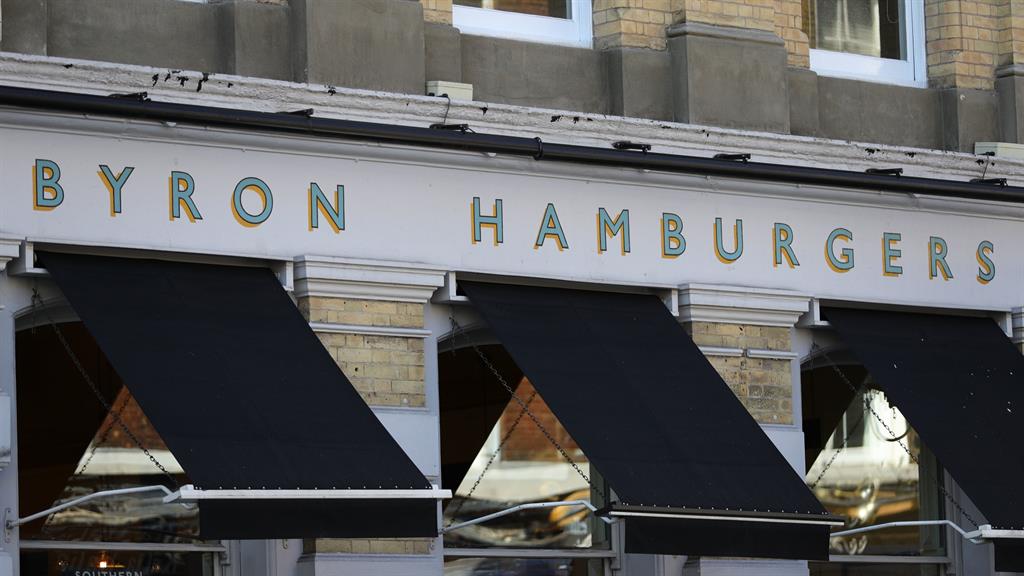 Their demand was echoed by Tanya and Nadim Ednan-Laperouse, whose 15-year-old daughter Natasha died after eating a Pret A Manger baguette in 2016.

The couple campaigned successfully for ‘Natasha’s Law’, which will require businesses to include full ingredient labelling on pre-packaged food from October 2021.

But Mr Ednan-Laperouse, who attended Owen’s inquest, said Natasha’s Law will not apply to restaurants.

He said: ‘Natasha’s Law will cover what’s called pre-packaged for direct sale, it’s Pret A Manger, Greggs … but restaurants, as in sit-down restaurants, don’t pre-package their food so that law doesn’t apply to them.

‘Natasha’s Law has fixed one element of the problem in the total food landscape. It’s like going up one rung of the ladder, we need to keep going up another rung, another rung, until the whole food environment is transparent about what’s in the food.’

In a joint statement, the couple said the death of another teenager ‘yet again highlights the inadequacy of food information in this country.

‘The food industry should be leading the charge for better information for its millions of customers with allergies, not hiding — as has Byron Burgers — behind corporate legal-speak of being ‘industry standard’ or ‘meeting our legal obligation’.’

They added: ‘Our hearts go out to Owen Carey’s family, who will always carry their terrible grief knowing Owen’s death was so preventable.

At the end of Owen’s inquest assistant coroner Briony Ballard said the teenager, who had been out celebrating his 18th birthday with his family, ‘died from a severe food-induced anaphylactic reaction from food eaten and ordered at a restaurant despite making staff aware of his allergies’.

In a written conclusion, she said: ‘The menu was reassuring in that it made no reference to any marinade or potential allergenic ingredient in the food selected.

‘The deceased was not informed that there were allergens in the order.’

Speaking after the inquest, Byron chief executive Simon Wilkinson said Owen’s death was a ‘matter of great regret and sadness’ and acknowledged the food industry ‘needs to do more’.

‘We take allergies extremely seriously and have robust procedures in place.

‘Although those procedures were in line with all the rules and guidelines, and we train our staff to respond in the right way, it is a matter of great regret and sadness that our high standards of communicating with our customers were not met during Owen’s visit.

‘We believe that Byron always did its best to meet our responsibilities, but we know that this will be of no comfort to Owen’s family.

‘We have heard what the coroner said about the need to communicate about allergies.

‘It is clear that the current rules and requirements are not enough and the industry needs to do more — more to help support customers with allergies and more to raise awareness of the risks of allergies.

‘We will make it our priority to work with our colleagues across the restaurant industry to ensure that standards and levels of awareness are improved.’