A THUG in a stolen car rammed a policeman off his motorbike.

Callum Fellows faces jail after the attack, which was caught on the officer’s bodycam.

The 18-year-old was behind the wheel of a Seat Leon — taken in a car key burglary days earlier — that was being followed by PC Steve Lovering. 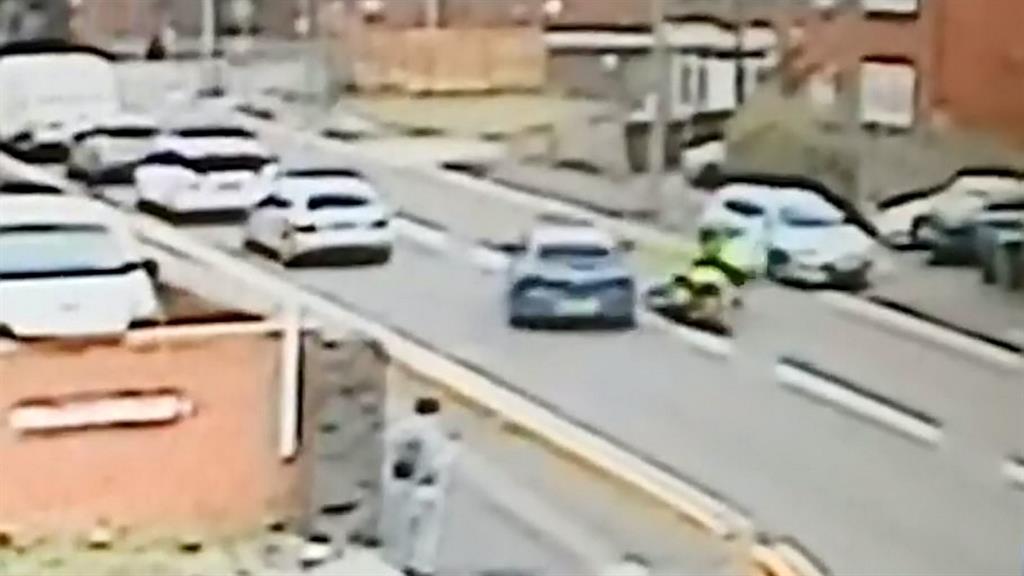 When the car stopped at traffic lights, the officer pulled up to the driver’s door — but Fellows suddenly reversed before steering straight into the BMW bike.

CCTV also captured the moment the West Midlands Police officer was knocked to the ground in Oldbury on August 27. Fellows narrowly avoided running him over when he careered on to the wrong side of the road before going through a red light.

A passer-by snapped the car’s registration plate using her mobile phone, as members of the public rushed to help the policeman. Asked if he was OK, he said: ‘It’s not the first time it’s happened, it won’t be the last.’ 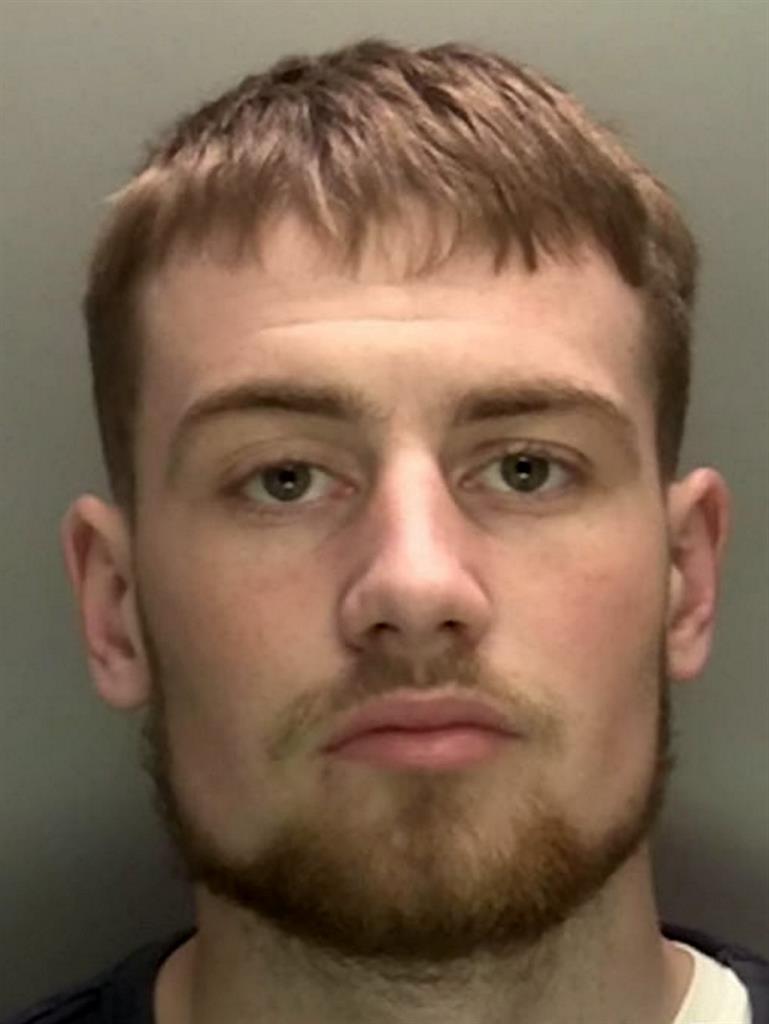 Fellows, of Wolverhampton, was later caught and picked out of a line-up by PC Lovering. He is awaiting sentence after admitting assault, dangerous driving, criminal damage, receiving stolen goods and driving while disqualified.

PC Lovering said: ‘It was pure luck there weren’t any cars near me when I was knocked off the bike, as it could have been much worse. I had some back and shoulder pain, but nothing was broken. It was really heartening to see so many people stop to help.’