A ‘VULNERABLE’ 16-year-old girl was killed in a ‘cruel and brutal murder’ with a ‘sexual motive’ by her aunt’s husband, a court has heard.

Shane Mays, of Havant, Hampshire, is on trial at Winchester crown court charged with the murder of Louise Smith (pictured above), who disappeared on VE Day.

Her body was found 13 days later in woodland at Havant Thicket.

The 30-year-old defendant (below) has admitted the manslaughter of the teenager, who had been living with him and his wife, Chazlynn Jayne Mays, known as CJ Mays, who was the cousin of Louise’s mother as well as the victim’s aunt. 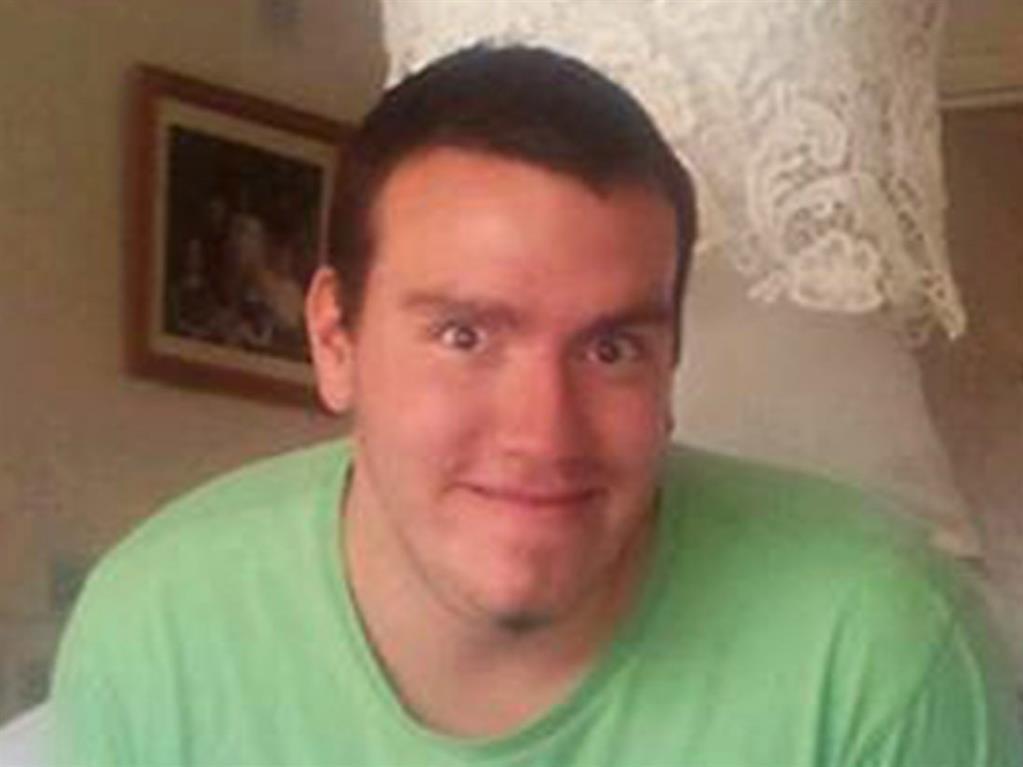 James Newton-Price QC, prosecuting, told the court that Louise had been living with the couple in their one-bedroom flat after ‘quarrelling’ in April with her mother, Rebecca Cooper, because she wanted to spend more time with her boyfriend.

He said that she disappeared on May 8 and Ms Mays reported her missing later that afternoon.

The defendant told police that he had walked with Louise to a skatepark in Emsworth, but later changed his version by admitting to causing her death at Havant Thicket, he said.

Mr Newton-Price said: ‘The prosecution submits this was a cruel and brutal murder.’

He continued: ‘Her body was found in Havant Thicket at 11.45am on May 21 following an extensive search by Hampshire Police.

‘Louise had been missing for 13 days by then, a determined attempt had been made to destroy her body.

‘It was so badly burned and damaged by fire as to be unrecognisable.

‘Her body had been subjected to extreme violence, this included repeated and heavy blows to her head.

‘The bones and the structure of her face had been shattered, her jaw bone was completely detached from the skull.

‘Her body had also been penetrated in a terrible way that I will have to describe.

‘There are grounds to believe that part of the motivation for her murder was sexual.’

He said that Mays threw away Louise’s mobile phone after killing her, before he walked to his mother’s home and told her that he had walked the teenager to the Emsworth skatepark.

Describing Louise, Mr Newton-Price said: ‘Louise Smith was a vulnerable child, she took anti-depressants and occasionally self-harmed and had a social worker.

‘She lacked confidence and she suffered from anxiety issues that do affect some teenagers.’

He said that Louise first moved in with another aunt before moving to the Mays’ household in late April, which started happily.

Mr Newton-Price said Louise sent a message to Ms Mays saying: ‘I want to start calling you guys mum and dad but I do not want to make Shane uncomfortable.’

He said the arrangement deteriorated after Ms Mays imposed a curfew after she became unhappy with Louise smoking cannabis, bringing her boyfriend home and arriving late.

Louise later sent a message to a friend saying: ‘I can’t live here any more,’ and adding: ‘Long story, they are just vile.’

Mr Newton-Price said on the day before she disappeared, Louise argued with her aunt and the defendant but returned to their home after appearing to have made up with them.

He said Louise got drunk that evening but by the early hours she had contacted an online mental health helpline.

She wrote: ‘I suffer from anxiety and depression, it sucks but I make it through every day somehow but I can’t cope as much.’

Later, she wrote: ‘I can’t wait for this lockdown to be over so I can get some help with my mental health.’ 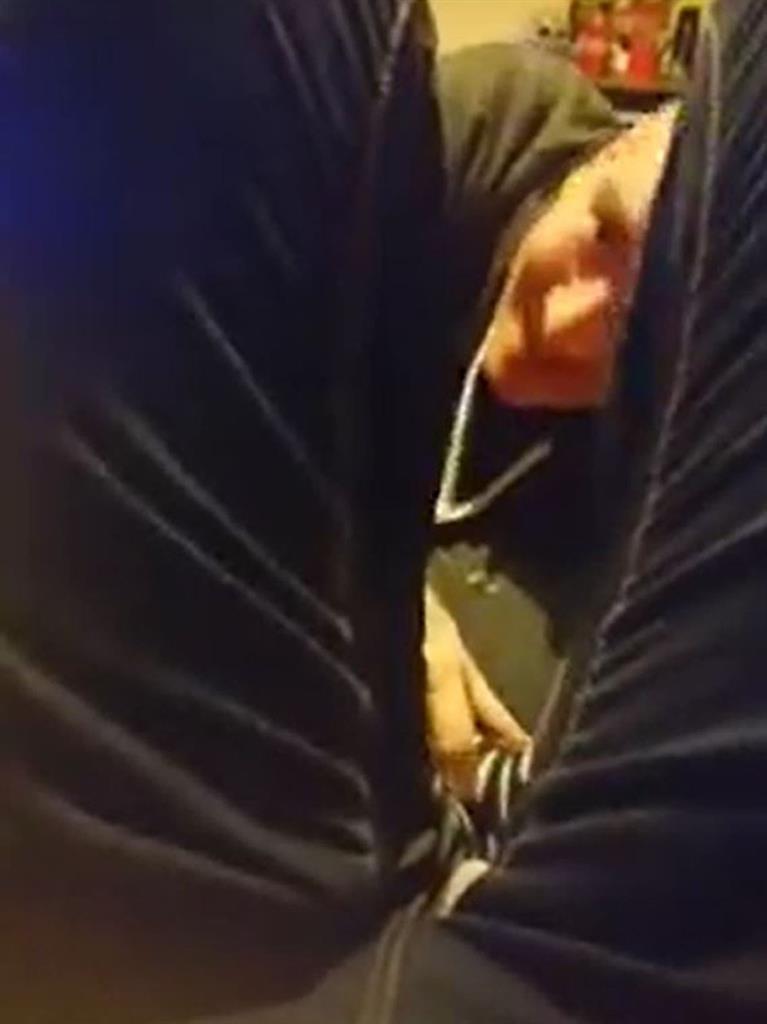 Mr Newton-Price said Louise’s boyfriend told police she had accused the defendant of flirting with her and the jury was shown a short Snapchat video of Mays tickling her (above).

The prosecutor said Mays lied when he was interviewed by police, adding: ‘He knew he had killed her, he knew where the body was, but he plainly didn’t want to admit that or tell the police where the body was. He told a series of lies, which were intended to deflect blame.’