CHRISTMAS is not the most vital event happening this December. A fight between the forces of good and evil has reached its finale. No, not the General Election — I mean the final Star Wars film. The Rise Of Skywalker has me at Jar Jar Binks levels of excitement and it’s my starting point when suggesting the best tech to buy the geek in your life this Yuletide.

Lego has released all manner of goodies to tie in with the new film. My fave is the Boost Droid Commander (£179.99, lego.com), a 1,177-piece set that allows users to build faithful recreations of R2-D2, a Gonk Power Droid and a Mouse Droid. A battery-powered engine unit swaps between this trio to generate movement, and Bluetooth users connect this to an allied app, which controls the droids to take part in app-guided missions. It’s a cool gift for adults to buy kids as it teaches problem-solving. 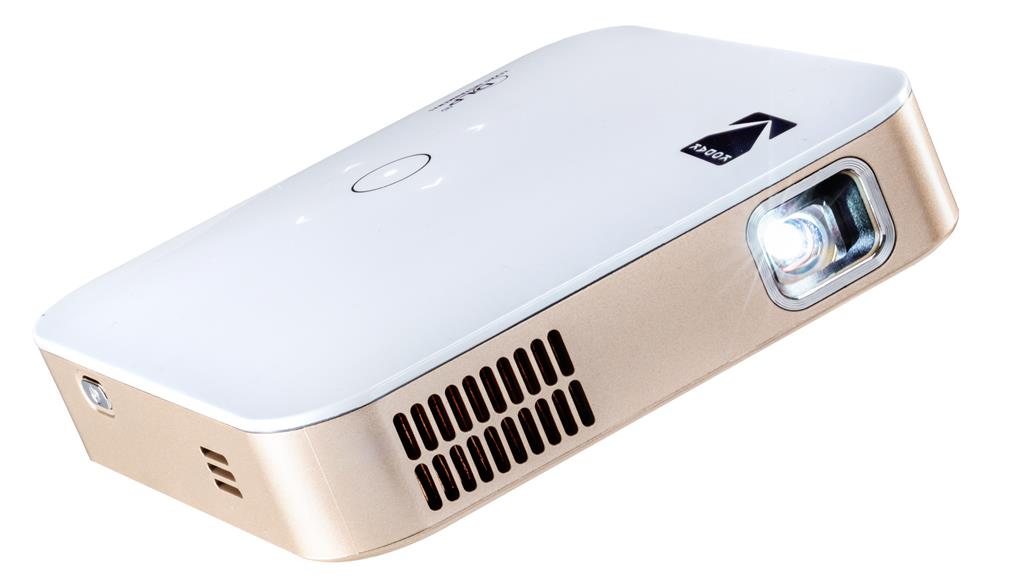 The only thing better than gifting Stars Wars Lego is watching the films and I have that covered. The Kodak Luma 350 (£369.99, argos.co.uk, above) is a portable powerhouse of a projector. About an inch in height and the size of a CD case, its 350-lumens lamp is capable of throwing a 200-inch image. Users operate the unit via a remote controller and it connects to external sources via an HDMI cable or Bluetooth. It’s dead simple to use. It took me all of five minutes to set up and stream content from my mobile using the device’s Miracast software. The built-in speaker is OK but you’ll want the sound output connected to something with more gusto to witness the force defeat the dark side. 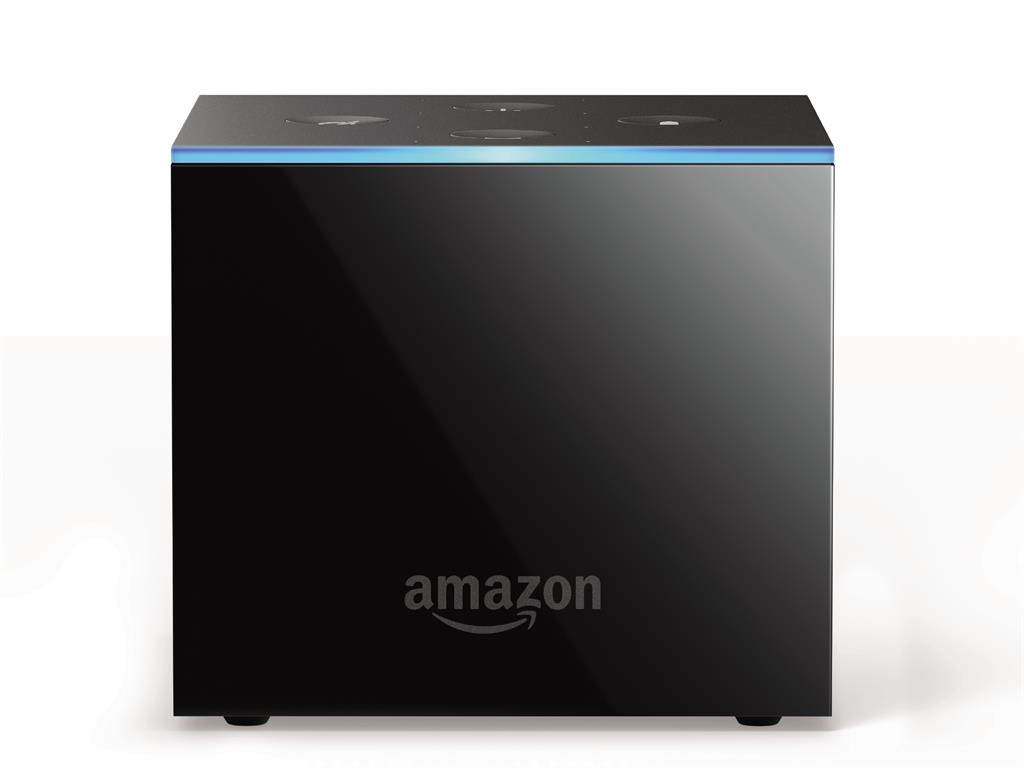 Another cool device for Yule viewing pleasure is the Amazon Fire TV Cube (£109.99, amazon.co.uk). This shiny black plastic device is basically a more powerful and seriously pimped-up version of Amazon’s Fire TV Stick. The Cube connects to TV via an HDMI cable and it offers users the ability to voice control the telly. I can now say, ‘Alexa, play Rogue One,’ and up it pops. It’s a joy. 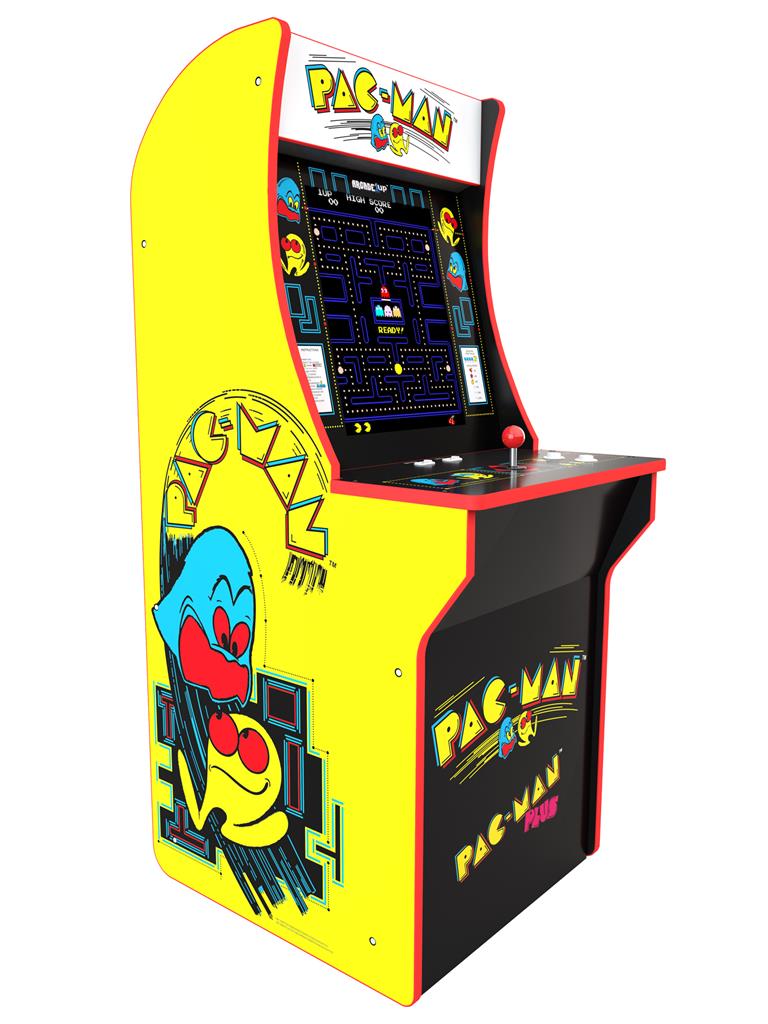 If you fancy a break from Star Wars, Arcade1up’s Pac-Man Cabinet (£349.99, including riser, smythstoys.com) is a thing of retro chic. This three-quarter-size replica cabinet comes flat-packed and can be assembled in about an hour using nothing more than a screwdriver. It has a 17-inch LCD screen, it’s decorated with officially licensed artwork and a 12-inch riser unit added on the bottom makes it full-size.

And next year, Arcade1Up releases a cabinet in the UK featuring the arcade versions of the original games based on Star Wars, The Empire Strikes Back and Return Of The Jedi!

So that’s next Christmas sorted too!

If Stars Wars and 1980s gaming doesn’t appeal, the Retro Walkman 40th anniversary edition (£400, amazon.co.uk) may light your sabre. This dinky MP3 music player contains all manner of digital upscaling tech for audio purists. It also comes with a soft case replicating the look of the 1979 Sony Walkman. 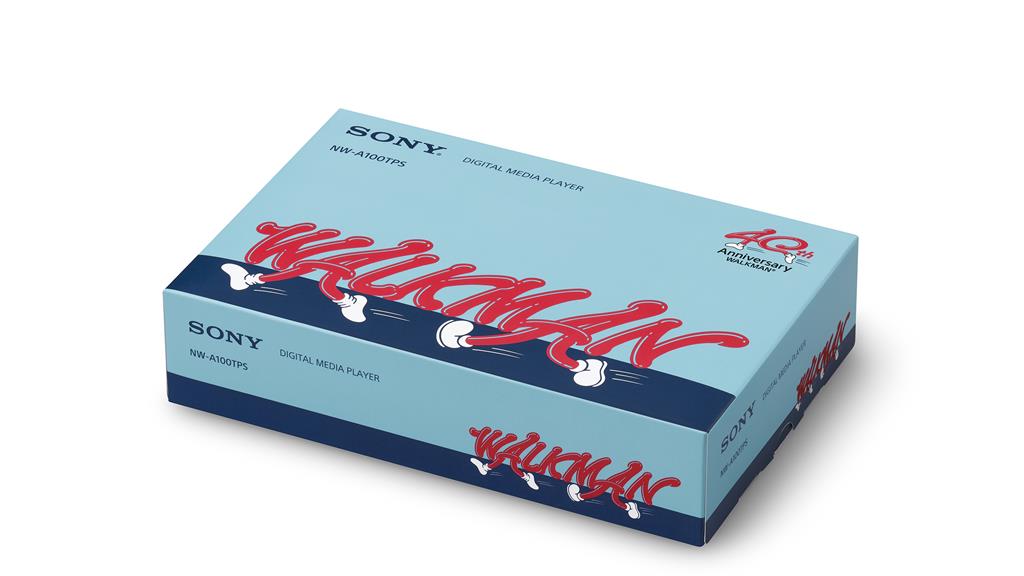 A screen display recreates the rolling reels of a cassette tape, which also lists the artist and track title. It’s expensive but it’s cute.