These earbuds are the latest weapon in the battle against bacteria. When they’re not jammed inside your lugholes they live inside a self-cleaning case with a germ-zapping UV light. £130, lg.com 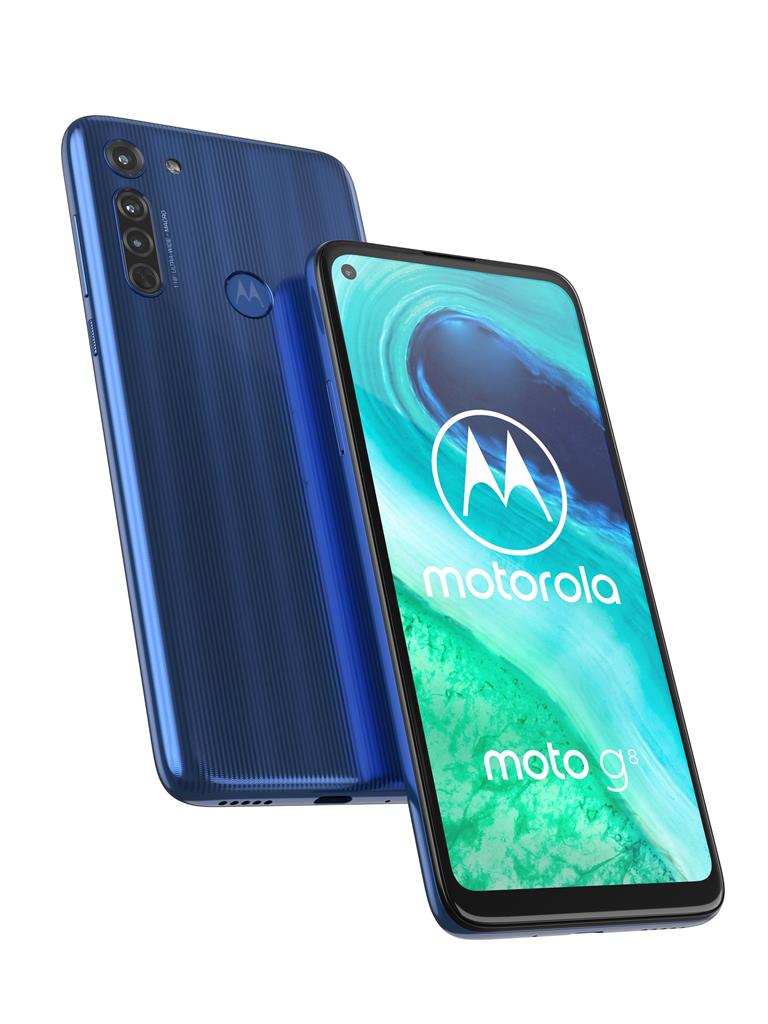 Say ‘hello, Moto!’ to the latest member of the Motorola G family, which launches with a trio of cameras, expandable storage and a battery good for 40 hours on a single charge. £179 (due next month), motorola.co.uk 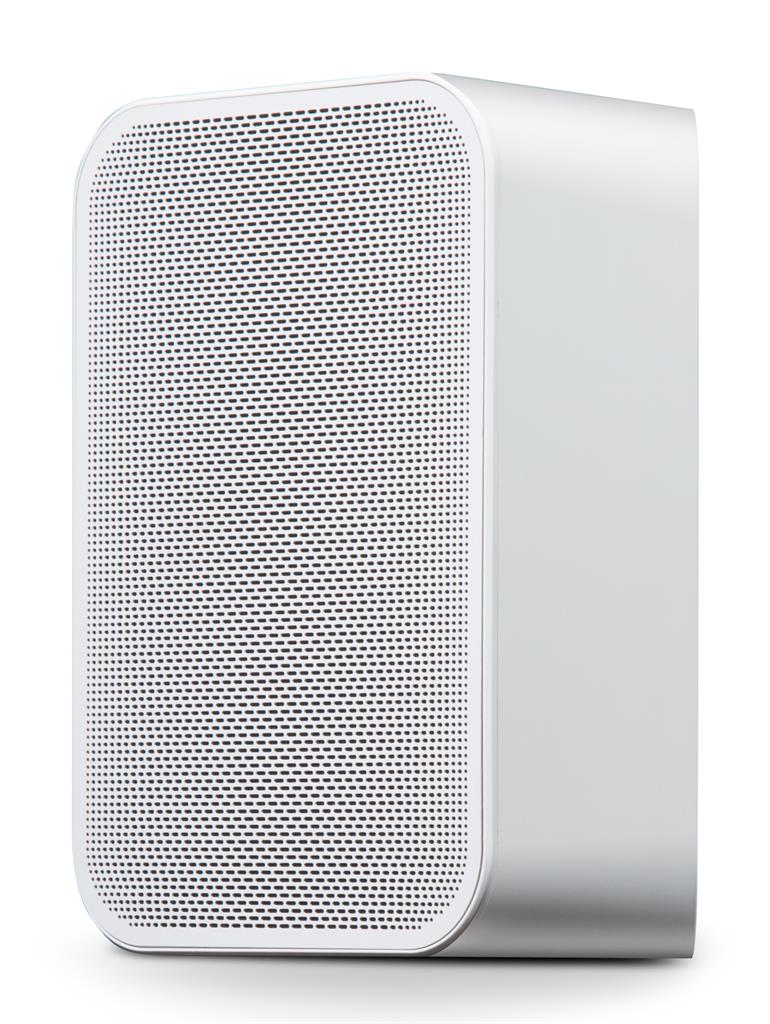 You’re spoiled for choice where wireless speakers are concerned but, pound for pound, the Pulse Flex 2i is top-notch. It has hi-res punch and precision to worry speakers that cost twice as much. £299, bluesound.com 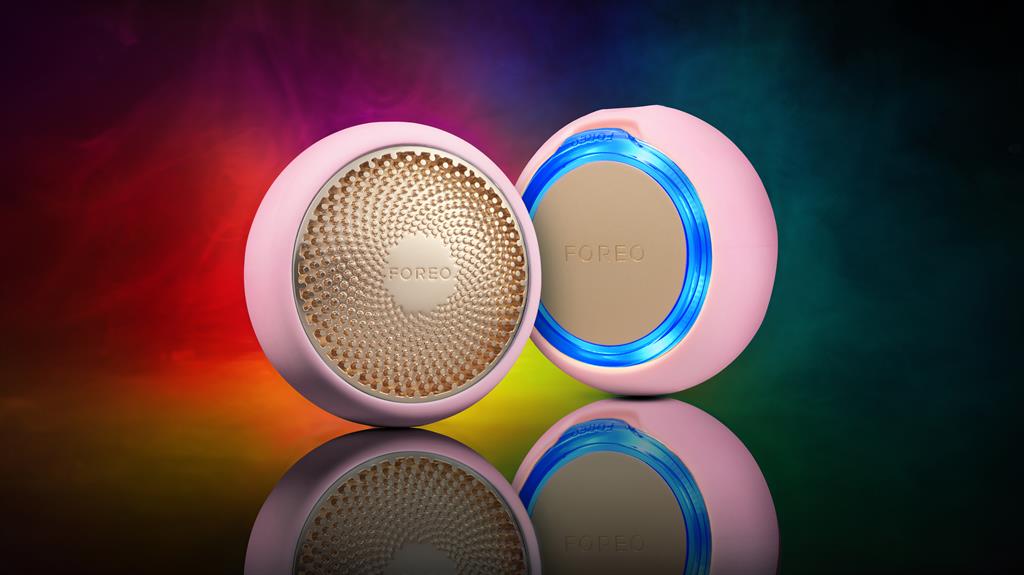 The skincare brand is back with a cleansing device that’s been re-engineered with faster thermo therapy and full-spectrum LED light for an improved routine. Perfect if you don’t have time for a 30-minute facial. £249, foreo.com 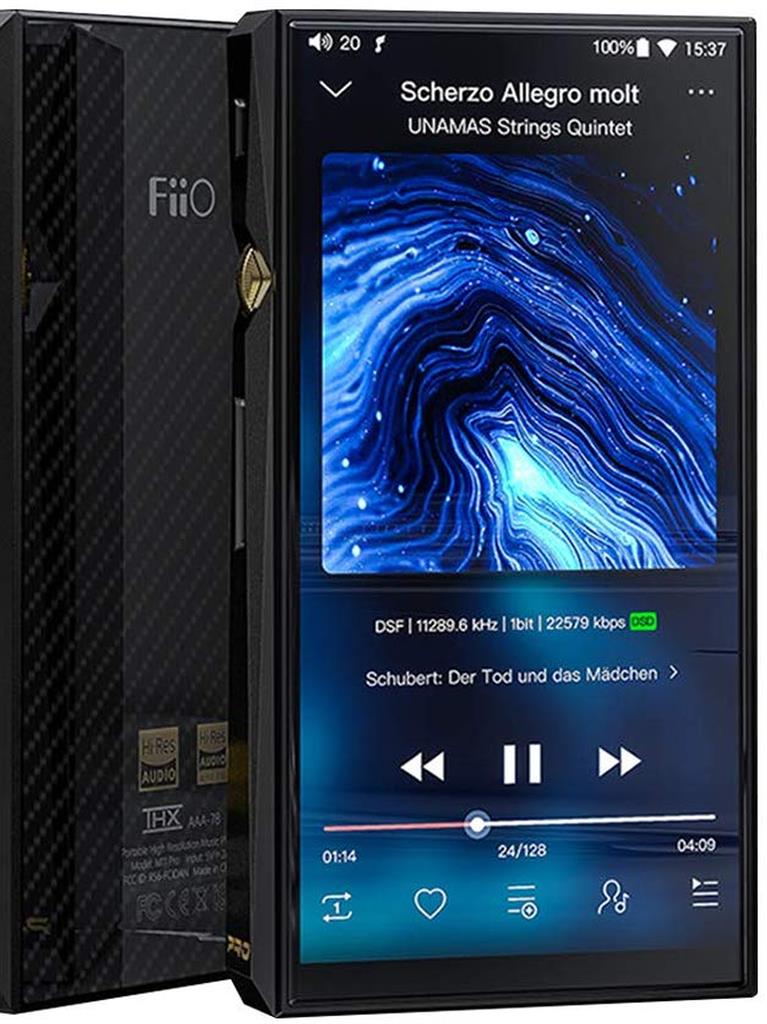 If you want high-end, hi-res music, dedicated players don’t get any better than FiiO’s M11 Pro. It’s pricey but once you hear the detail and scale you’ll realise it’s worth it. £599, amazon.co.uk 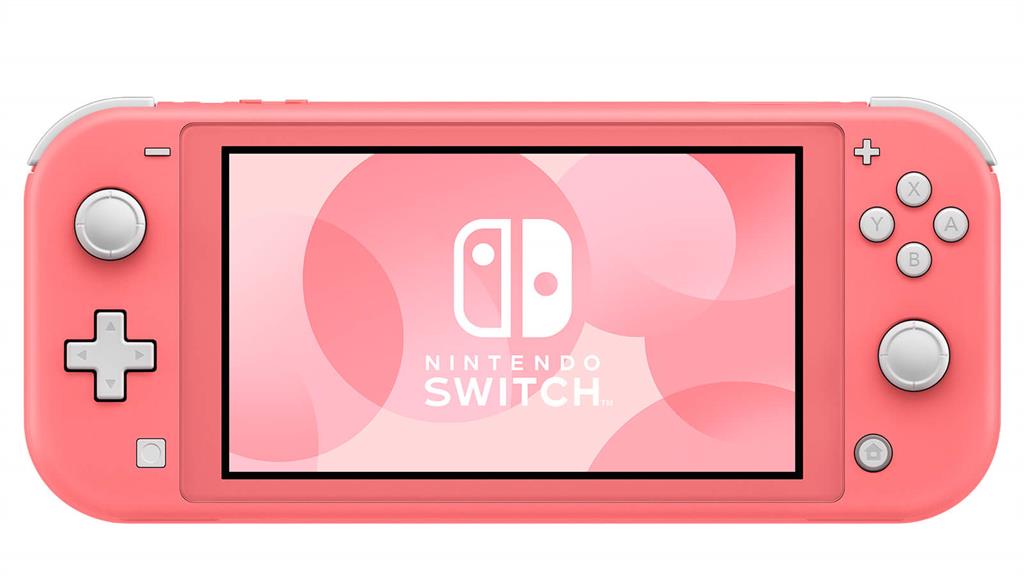 If you still haven’t treated yourself to a Nintendo Switch and you prefer pink, this one’s for you. It joins its yellow, turquoise and grey counterparts. £199.99 (due April), store.nintendo.co.uk 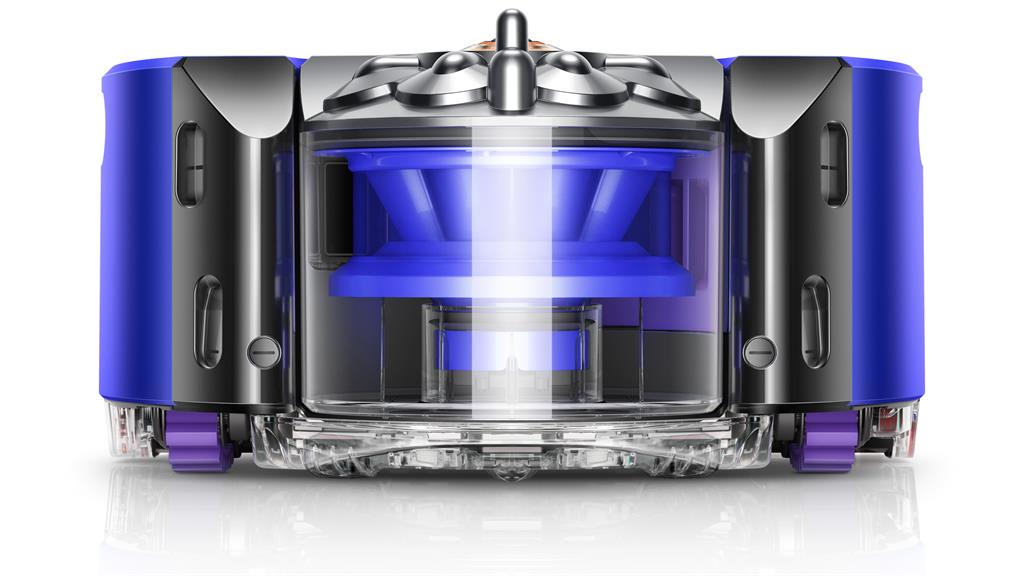 Dyson’s new 360 Eye is one clever dust and dirt guzzler. It brings improved navigation, an LED-lit camera for low-light cleaning and sensors that enable it to avoid your fancy furniture. £799.99, dyson.co.uk 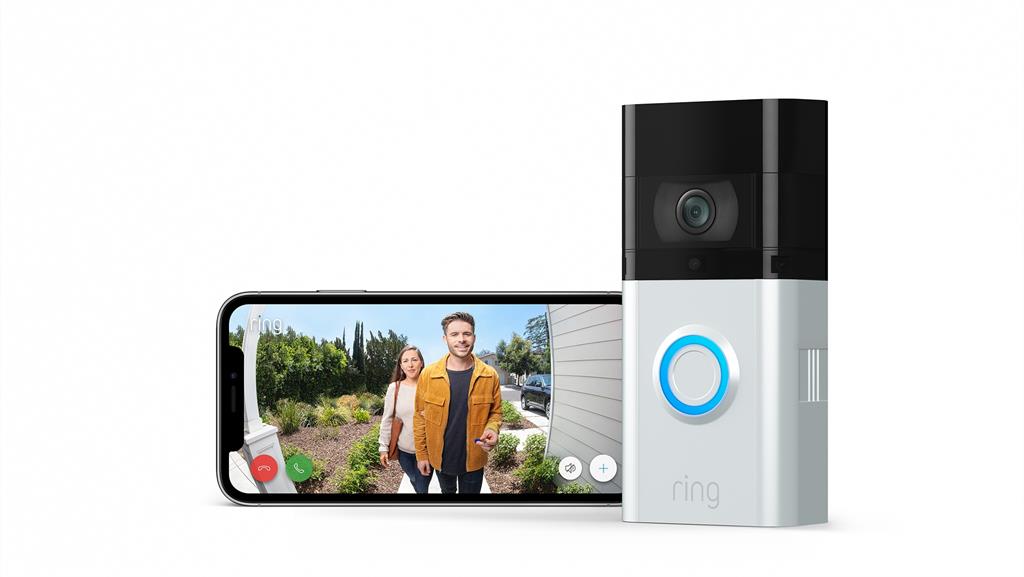 See who’s at your front door from anywhere in the world (or just from your sofa) with Ring’s latest doorbell. It comes with reduced false motion-detection alerts, improved connectivity and better battery life. £199 (due April 28), en-uk.ring.com