LOVE Lego? Love Red Dwarf? The sitcom’s crew and spaceship could soon be immortalised in Lego form. Lego Ideas — the platform that encourages brick builders to come up with new model sets — needs 10,000 votes for a concept to be considered for retail. With more than 3,000 votes already and nearly 600 days left to register your support, this plastic brick makeover could become a sci-fi reality. 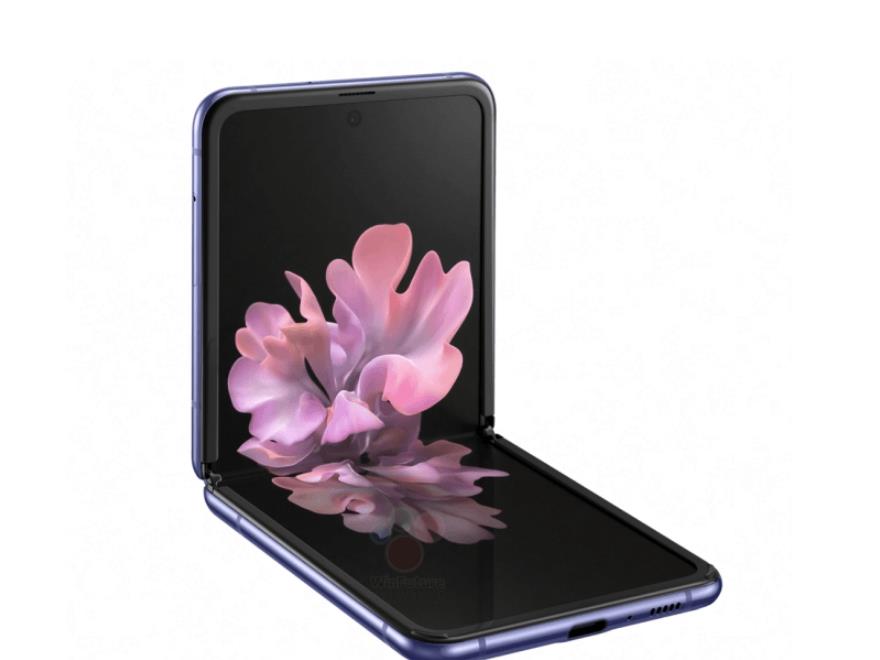 From Samsung’s leaked Z Flip clamshell smartphone to Apple filing a patent for a foldable phone, flexible phones are back in the spotlight. The latest tech gossip suggests that Apple is working on a foldable iPhone with a hinge mechanism that avoids creasing. However, whether it’s true or not, don’t expect to see it this year — it’s likely Apple will join the fold in 2021… 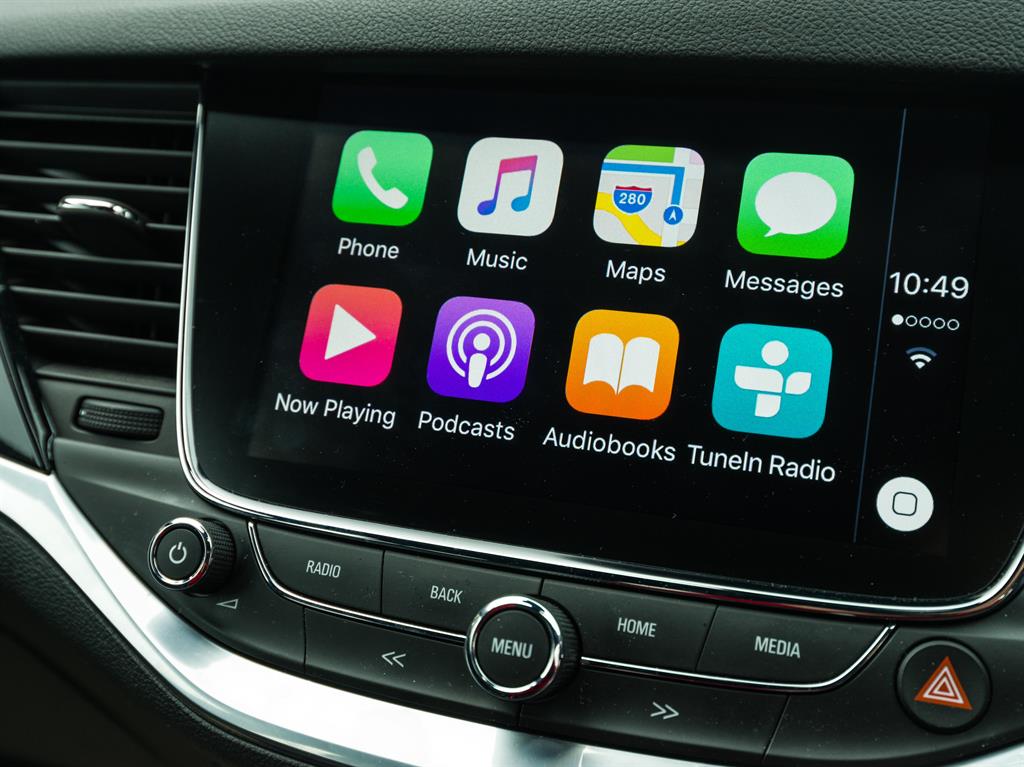 Car keys! They are easily lost and they stab you in the leg when you’re walking. Better to be without them, we say. Apple agrees, which explains why it is working on an update that will allow iPhone and Apple Watch users to unlock and start their cars using iThings. All you’ll need to do is press the device against a dedicated reader. This feature could roll out in the iOS 13.4 update, which is expected in the next couple of weeks.