KIM KARDASHIAN sobbed as she came face to face with husband Kanye West for the first time since he declared he had been trying to divorce her for two years.

The emotional scene near the couple’s $14million Wyoming ranch came after the reality TV star flew in from Los Angeles to confront the rapper over his Twitter tirade about their marriage.

Pictures of their meeting yesterday seemed to show presidential hopeful West appealing to his 39-year-old wife in a car after he made a grovelling apology to her over the weekend.

He had posted on Twitter: ‘I would like to apologise to my wife Kim for going public with something that was a private matter. I did not cover her like she has covered me. I know I hurt you. Please forgive me. Thank you for always being there for me.’

Pals insist West is still very much in love with his wife of six years. 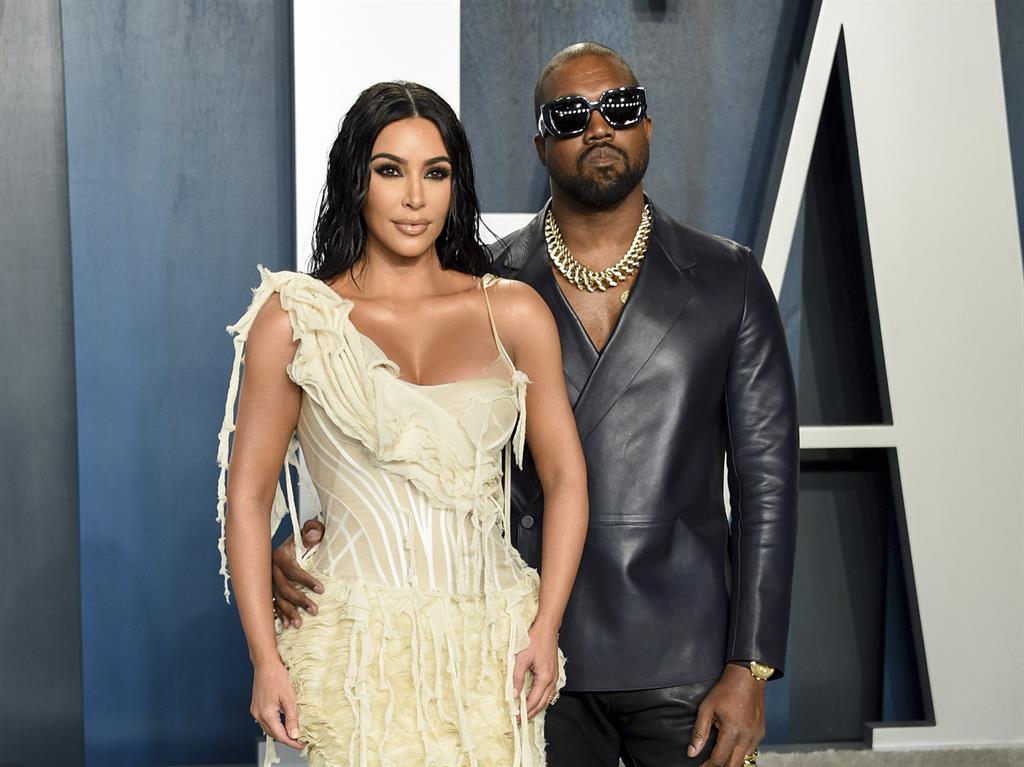 One said: ‘He understands he upset Kim and he feels very bad about it.’

The couple’s heart to heart came a week after West accused Kardashian of being ‘out of line’ for meeting hip hop star Meek Mill at a hotel in 2018. It later emerged she and Mill, both prison reform activists, had met to speak at a Criminal Justice Reform Summit in Los Angeles.

His wife then urged fans to go easy on West after he told a presidential campaign rally in South Carolina the couple had considered aborting eldest daughter North, now seven.

Kardashian said she was ‘powerless’ to stop his outbursts, because of his struggles with bipolar disorder.

The couple, both billionaires in their own right, are parents to North, Saint, four, Chicago, two, and baby Psalm. Meanwhile, West’s plans to run for the White House remain on course after he submitted the 10,000 voter signatures needed to appear on the ballot in Missouri and his home state of Illinois for November’s election.