The retired striker (below), 48, died after he was Tasered and then forcibly restrained at his father’s house in Telford, Shropshire, in 2016.

It is thought to be the first time a police officer has been charged with murder in a case involving a Taser, although whether the stun gun contributed to the death has not yet been determined. 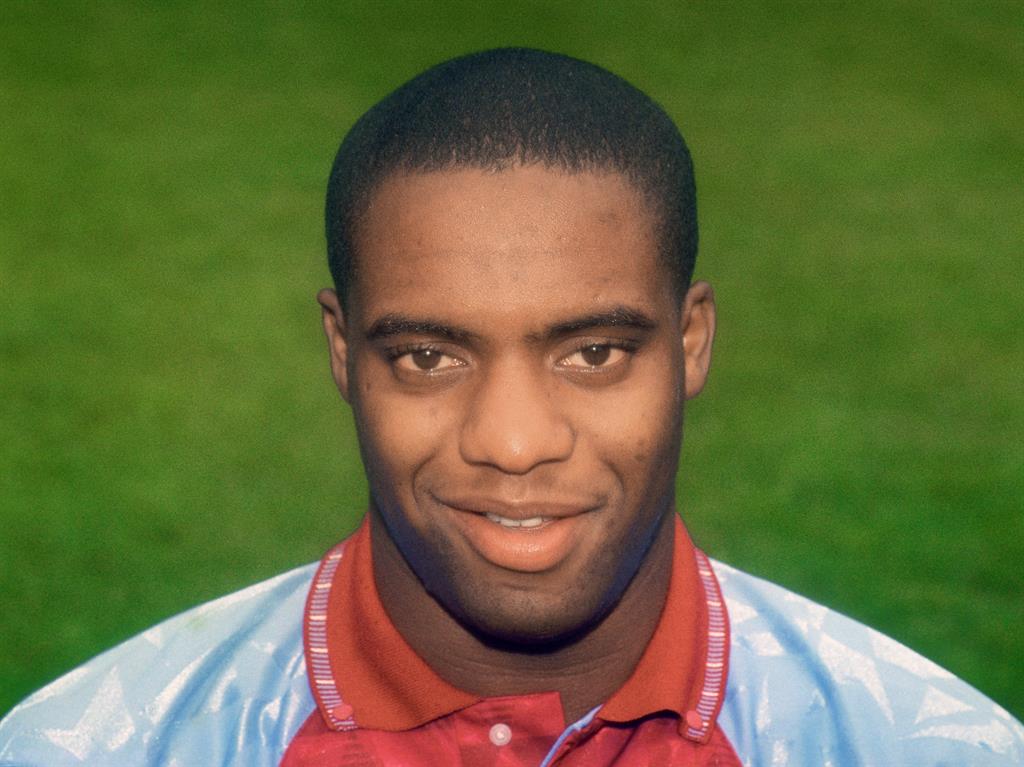 The PC, from the West Mercia force, also faces an alternative charge of manslaughter. Birmingham magistrates agreed to a request by defence lawyers to keep his identity secret.

Normally the name, address and date of birth of murder accused are made public. He did not enter a plea and was remanded in custody.

A second constable, from the same force, also appeared in court charged with assault occasioning actual bodily harm. She indicated she would plead not guilty and was released on bail. A court order also prevents the media from naming her.

The Crown Prosecution Service said the decision to charge the suspects had been made ‘following a careful review of all the evidence presented to us by the Independent Office for Police Conduct following an investigation’.

Solicitor Kate Maynard said: ‘Dalian’s family welcomes the decision to put the conduct of police officers before a jury but regrets that already more than three years have passed since Dalian died.

‘They ask for their privacy to be respected and press for the criminal proceedings to progress without delay or obstruction.’

The footballer, who also played for Ipswich and Sheffield Wednesday and Real Sociedad in Spain, had been suffering from a number of health issues and had a weak heart when he was Tasered in the early hours of August 15, 2016. He went into cardiac arrest in an ambulance on his way to hospital and medics were unable to save him.

In a statement after his death, Mr Atkinson’s siblings described him as ‘funny and cheeky’. They said he was ‘a kind, caring and protective brother’.