IT COULD be described as a selflace act… Taron Egerton forgot all about his own dignity on the red carpet as he dropped to his knees to help Sir Elton John.

The 72-year-old’s shoelace had become untied, so Taron, 29, who plays young Elton in Rocketman, stepped in to help last night.

They were at the biopic’s star-studded world premiere at the Cannes film festival — the setting for Elt’s I’m Still Standing video — with guests including Priyanka Chopra, Bella Hadid, David Furnish and Elton’s long-term lyricist Bernie Taupin. 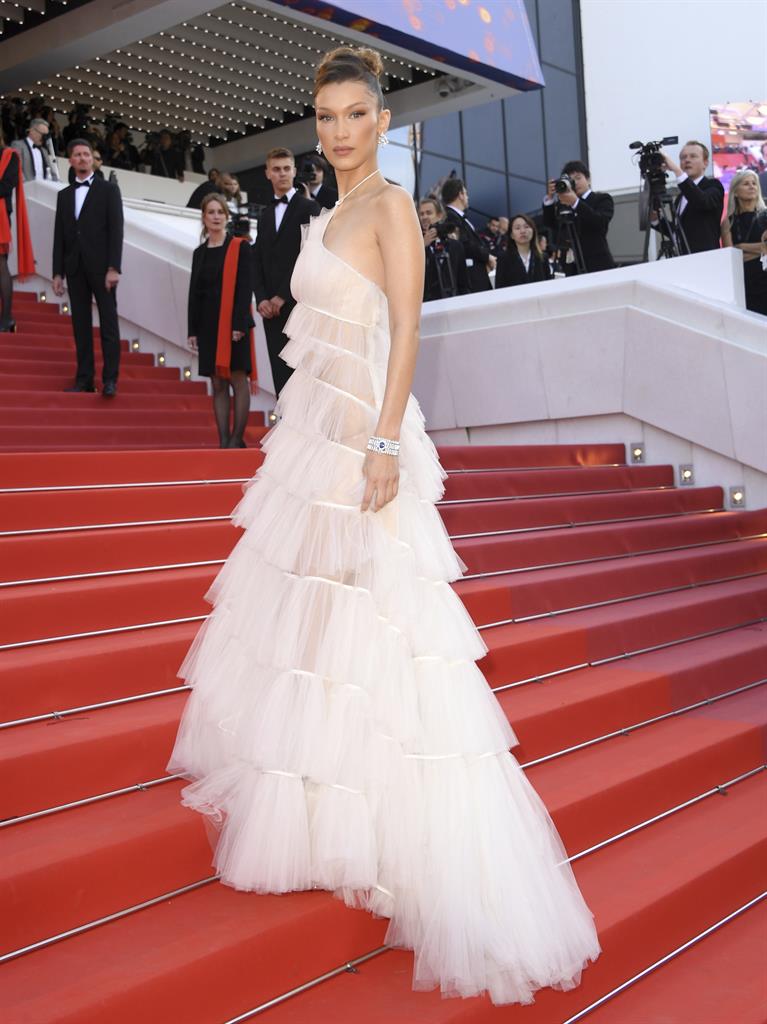 Apart from the laces, Sir Elton was immaculate in a black dinner jacket with Rocket Man emblazoned on the back and a rocket motif, featuring his initials, on the front… an EJ on the DJ. 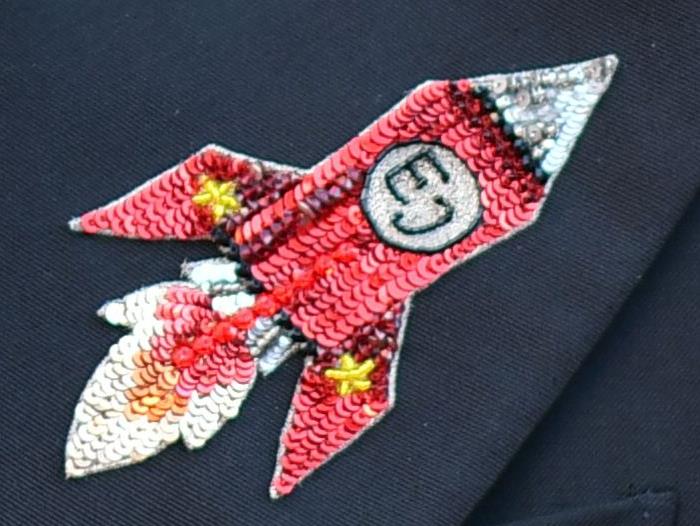 Also at the premiere were Bodyguard Richard Madden, 32, who plays Elton’s manager John Reid, and Bryce Dallas Howard, 38, who takes on the role of Elton’s mum Sheila.

Earlier, Sir Elt headed off comparisons with Bohemian Rhapsody by saying that although ‘brilliant’ Rami Malek lip-synced as Freddie Mercury, Taron was ‘actually doing the whole thing’ in singing himself.