SWING Out Sister singer Corinne Drewery, 58, bought her house in Stoke Newington, London, when the band first found fame in the late 1980s — but her move almost got off to an explosive start.

‘I’d been here a week when the police knocked at the door. They told me to vacate the property because they’d found an unexploded Second World War bomb at the top of the road. I didn’t want to leave because I couldn’t find the cat, but they said “Madam, you need to leave the house, we’re waiting to set this bomb off.” Then I had to put my make-up on because our single Breakout was in the charts and I was worried people might recognise me in my pyjamas.’

Did they? ‘No. They were more concerned about running for their lives,’ she laughs.

It’s common for buyers to make renovations before they move in, but Corinne bided her time — for over 20 years.

‘I’d been here for a long time before I did any work to it,’ she says. ‘My friend, who designs exhibitions for museums, came round and said, “Your house is disgusting.” So I was shamed into it.’

‘The kitchen wallpaper was peeling off due to various leaks and I’d stuck it back on with silver stars and there was a crack in the wall I’d covered up with a painting. He said: “Don’t you ever do anything with it?”’

So, in 2011, Corinne set about making big changes — the galley kitchen and side return went, replaced with a large open-plan kitchen/diner. She extended an upstairs box room, now an airy office for her and her partner and bandmate Andy Connell, and added an extra bedroom in the roof space.

The new kitchen has large windows along the back wall, plus skylights and white walls. Corinne currently has a work table in the kitchen, a tailor’s dummy, a photograph of the band taken by David Bailey for Vogue and two large abstract canvases she painted herself for a photoshoot. ‘I did those with blackboard paint and a mop. I went to Central Saint Martins for four years but I need to perfect my technique,’ she laughs.

The house is full of artworks and has a bohemian feel. Corinne writes upstairs in a room full of vintage clothes, scarves, art and other decorative items. 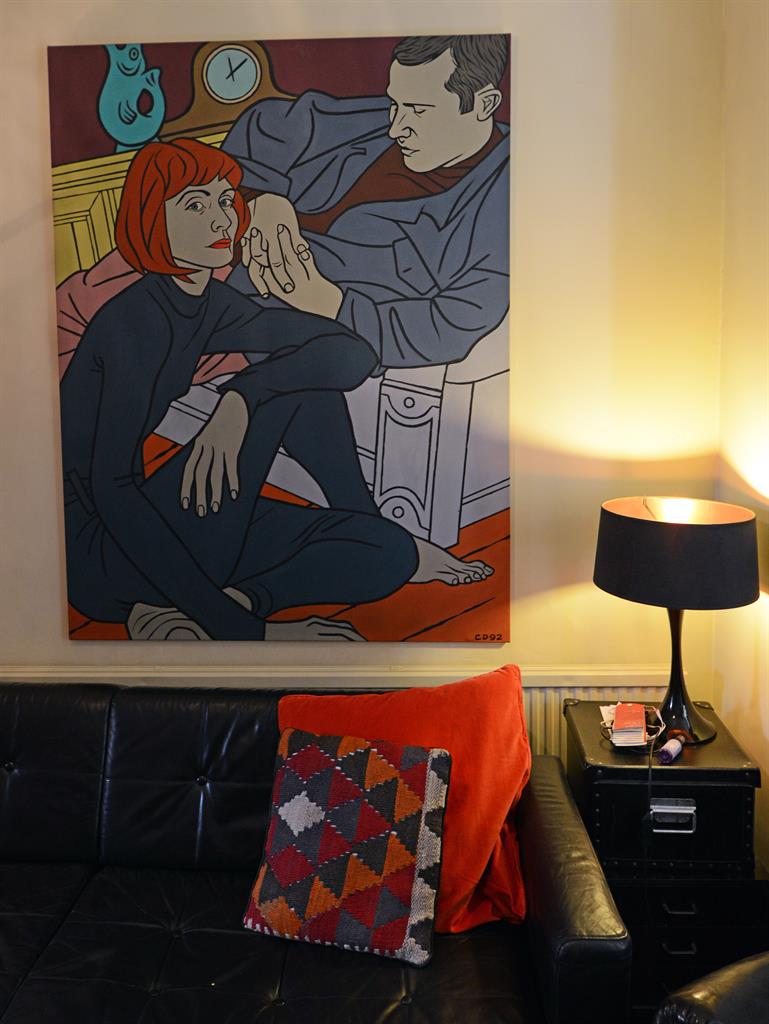 ‘Everything in here has some sentimental value,’ she says, picking up a stuffed dog toy (pictured below). ‘This is Dismal Desmond — he belonged to my grandpa so he’s been through two world wars.’

There are also vintage, Pucci-style print dresses she bought in Los Angeles, hand-painted scarves and throws. ‘I studied fashion and textiles so I’m a bit of a magpie — if I see something, even if it isn’t quite right for me, if it’s a beautiful piece of clothing or design I get it because I might never see it again.’ 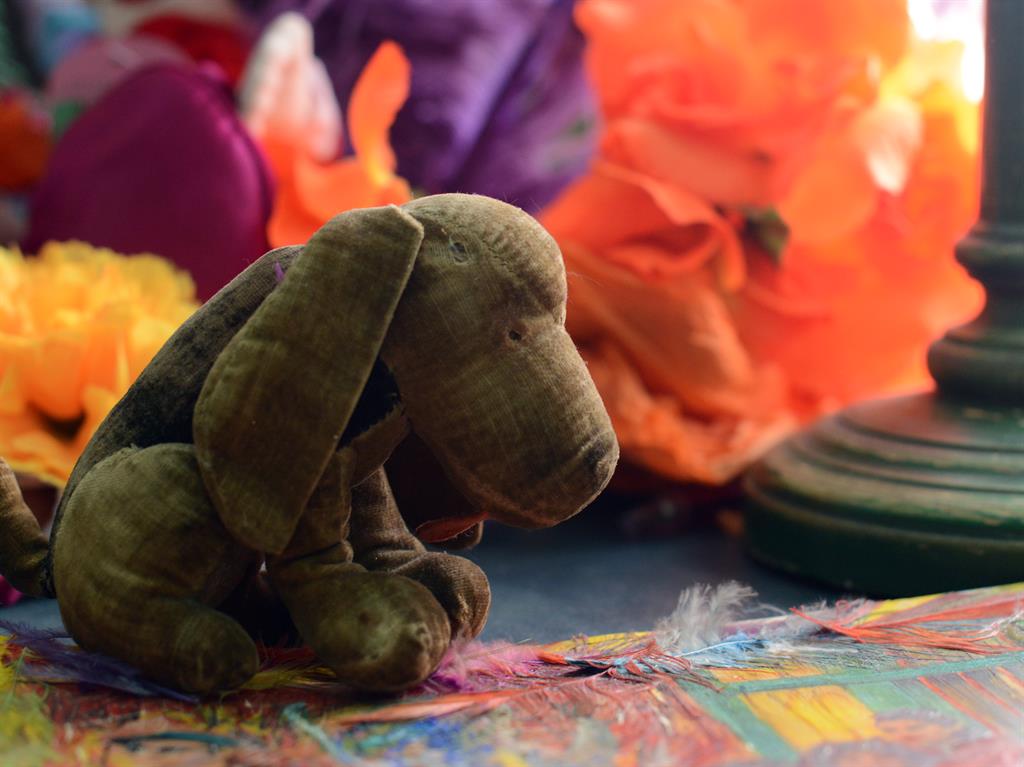 The sofa in the writing room is covered by a throw Corinne bought in Cairo. ‘It’s supposed to go over a Bedouin tent frame,’ she says. ‘I went into a shop and there were piles of them — the man said his grandmother had embroidered it and it had taken a month to make. He offered a price and I doubled it — my friend whispered to me: “No, you’re not supposed to do it like that.” But I felt sorry for his grandmother, even if he was spinning me a yarn…’

The downstairs living room is dominated by a large portrait of Corinne and Andy, painted by her artist friend Claire Douglas, who she met at Saint Martins. It was originally supposed to be the cover for the band’s second album. ‘But by that time album covers were no longer 12 inches — it was CD only and the record company wanted to use a photograph of us instead.’ There are more of Claire’s colourful works on the mantelpiece.

The coffee table (pictured below) was made by friends — a collection of passport photographs, backstage passes and other touring ephemera fixed under glass. A vintage art deco fireguard stand in the fireplace. ‘I found it in the street,’ says Corinne. ‘I use to go skip surfing when I was at college and decorated squats with things I found.’ 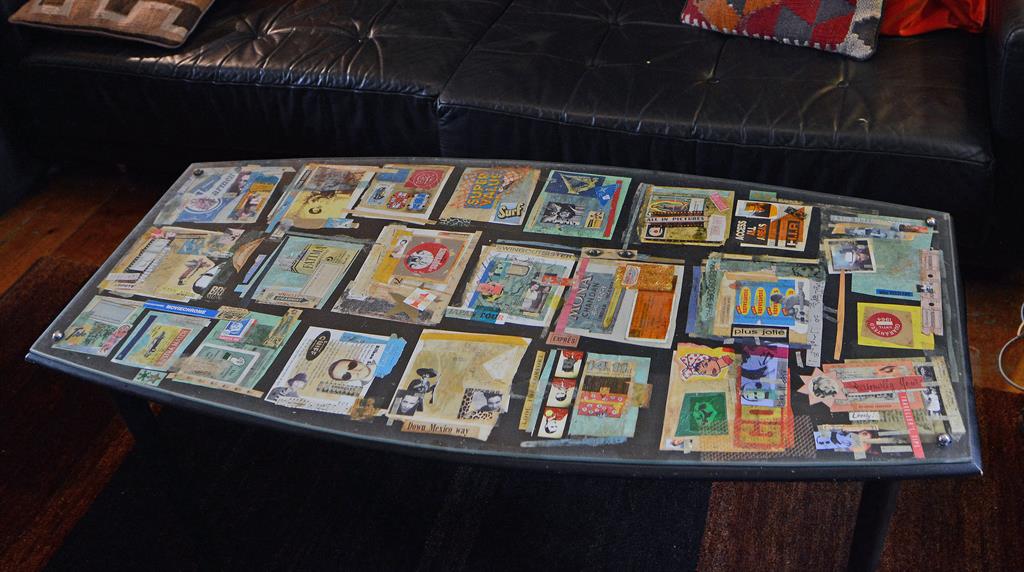 Corinne is pleased she finally did the renovation. ‘The build took eight months,’ she says. ‘I’m happy with how it’s all turned out but I don’t want to go through it again — I don’t know how people deal with the stress of bigger building jobs.

Get the look… Corinne’s boho style 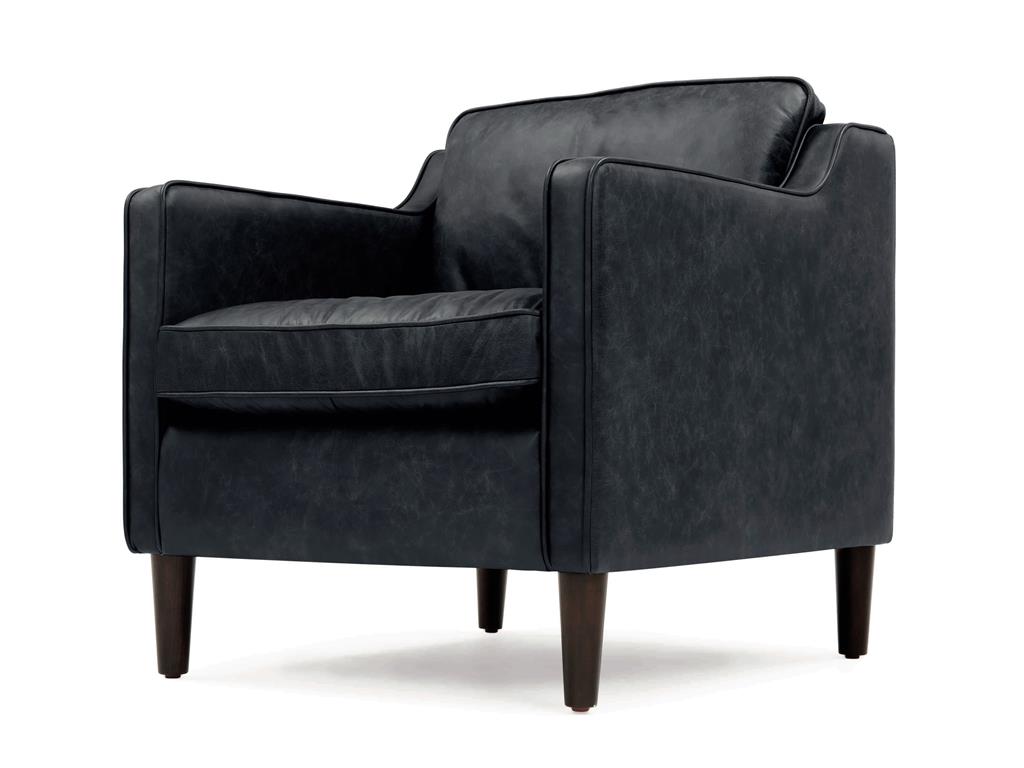 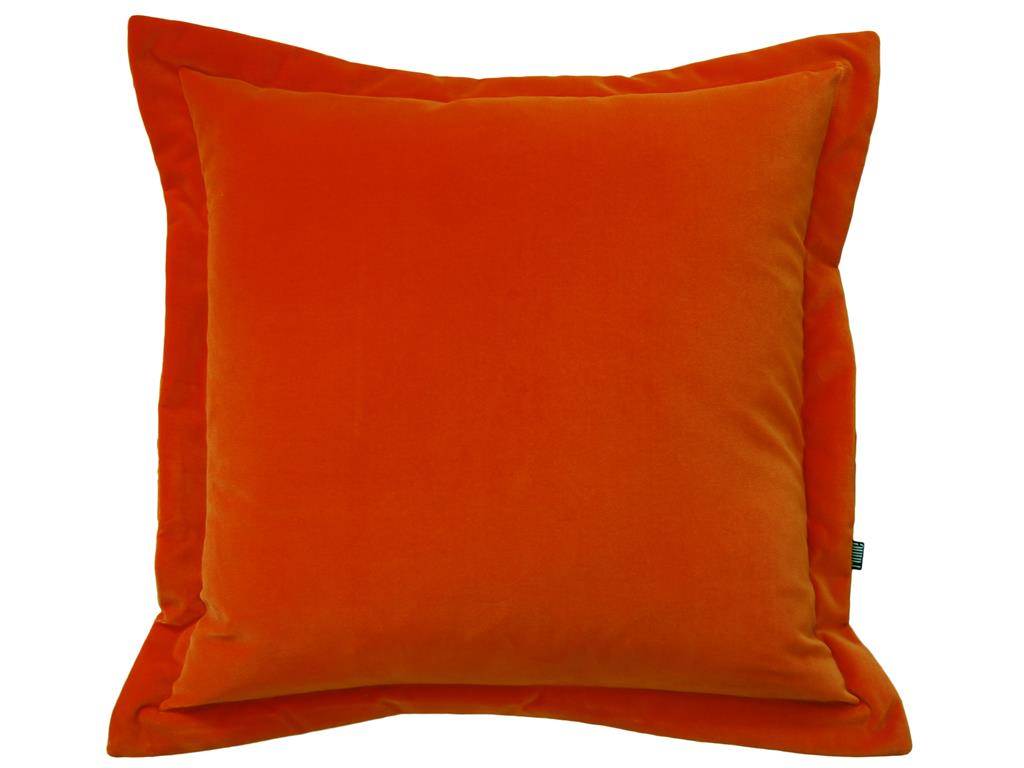 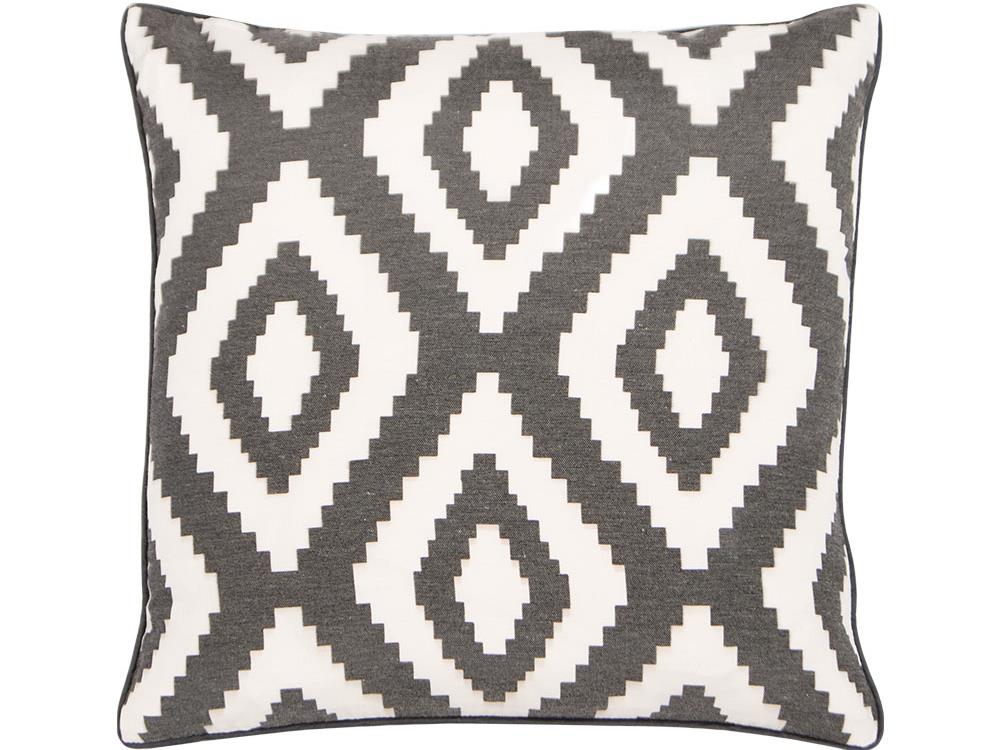 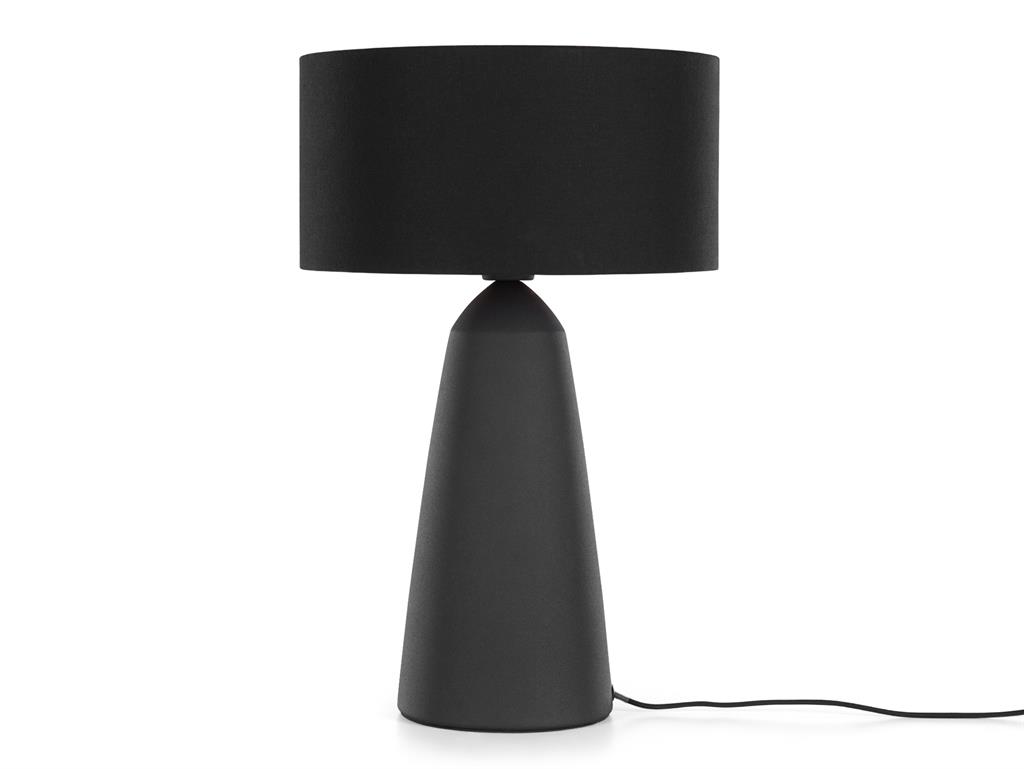 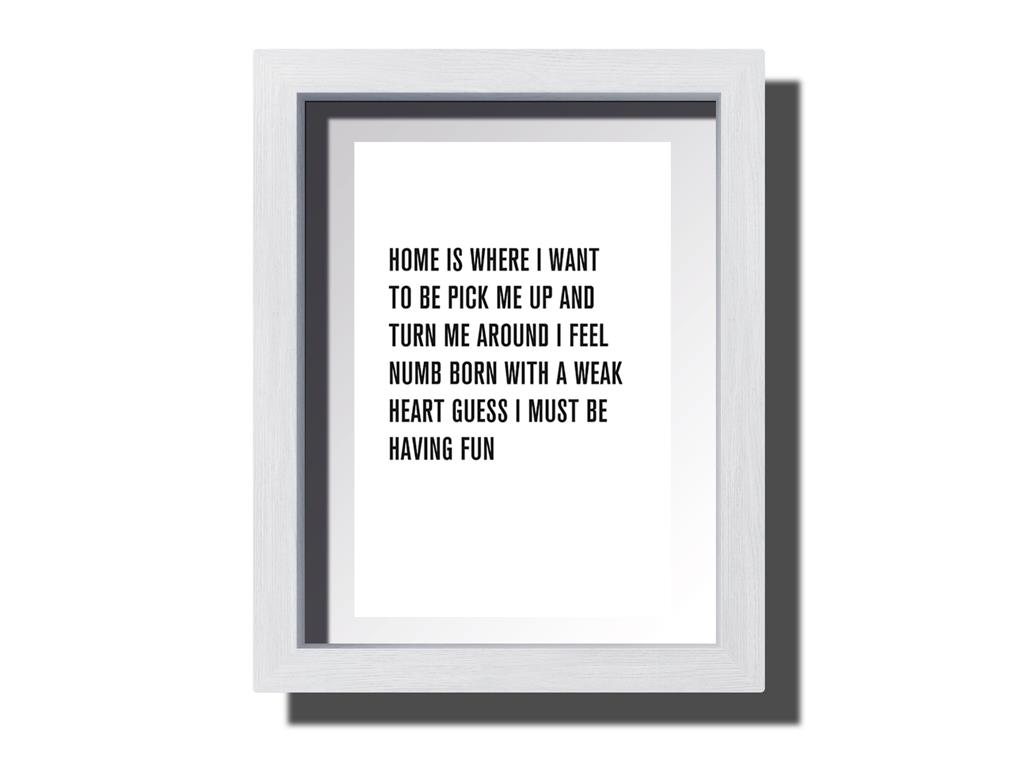 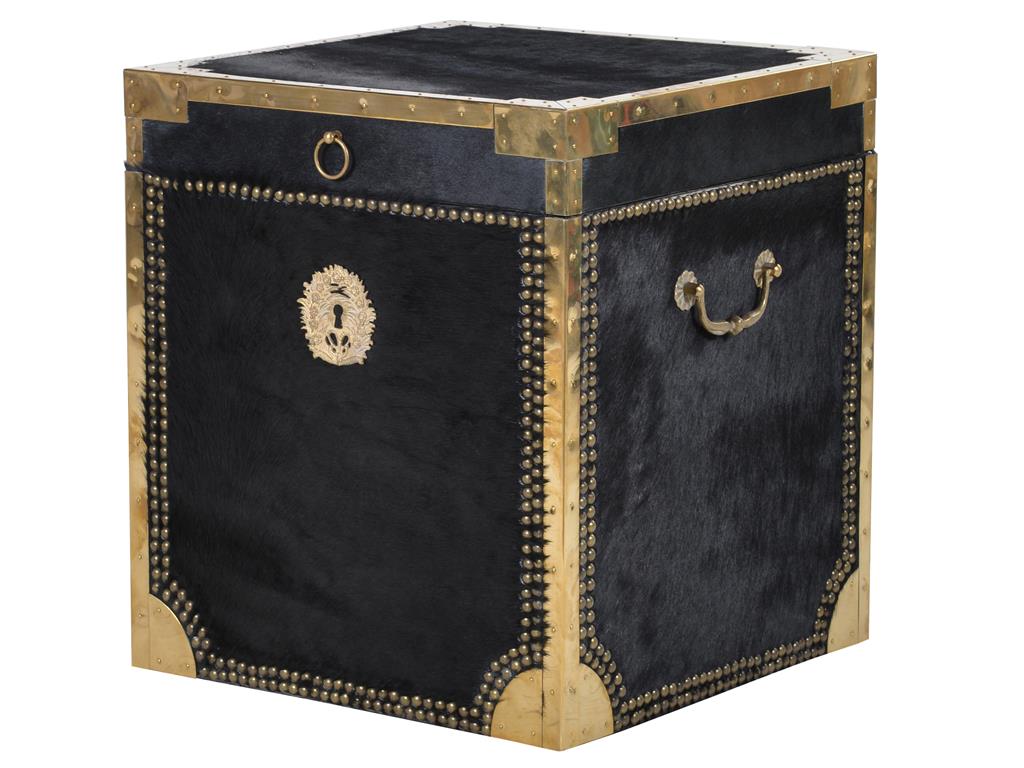 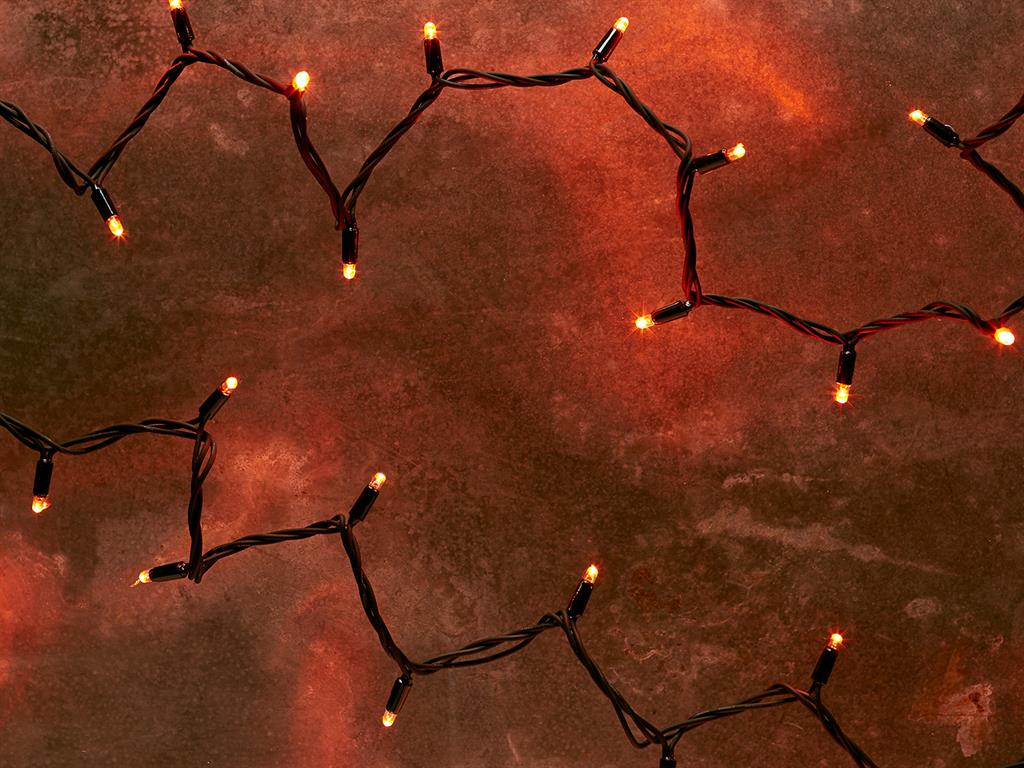