TWO senior police officers are being investigated for allegedly having sex with each other while on duty.

It is the third instance of alleged sexual misconduct to hit Sussex Police in three months.

In the latest case, Ch Insp Rob Leet and Sgt Sarah Porter have been served with misconduct papers. 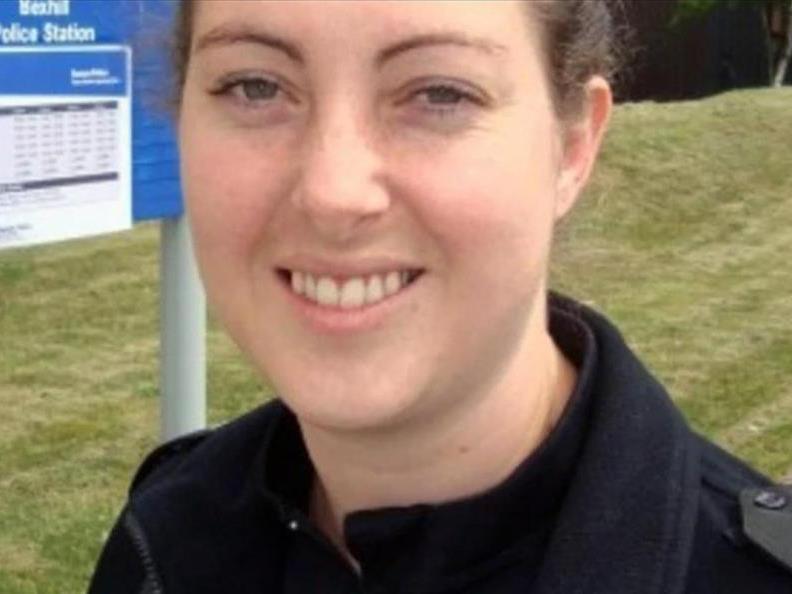 A spokesman said: ‘Sussex Police professional standards department is in the early stages of a gross misconduct investigation following an allegation of on-duty sexual activity between two serving officers.

‘Neither of the officers has been suspended.’

The revelation comes days after Brighton-based Insp Tony Lumb was suspended while the Independent Police Complaints Commission investigates allegations that he had improper sexual relationships with women in the course of his duties. He was arrested on suspicion of misconduct in public office.

In December, another Sussex Police officer was sacked after he was caught selling sexual services while on sick leave. PC Daniel Moss, 39, based at Hastings, came under formal investigation on December 2 and was immediately suspended from duty.

He was caught advertising online as a male prostitute and offering to perform sexual acts for cash. A Sussex Police spokesman said this demonstrated a clear conflict in personal and professional interests.

Mr Moss had been on sick leave since September for a stress-related illness.

Last week it was revealed that Ch Insp Leet, the man at the centre of the latest allegation, was leaving his role in charge of policing for the Lewes and Wealden districts in East Sussex and moving to new duties within the local policing branch.

Matt Webb, chairman of the Sussex Police Federation which represents officers, said he did not believe the move was linked to the investigation.

He said: ‘From what I understand, the current evidence is now indicating low-level misconduct.

‘This would mean there may have been minor breaches of the expected standards and these would be dealt with internally by management.’