POLICE searching for missing student Libby Squire have arrested a man on suspicion of her abduction.

The 24-year-old was held at an address half a mile from where Hull university student Libby, 21, lived in the city. She was reported missing a week ago.

Student Jorge Ramos, 22, was ‘shocked’ when he heard an arrest had been made near his home on Raglan Street. ‘I knew there had been searches around the university for Libby but I never imagined that someone would be arrested on this street,’ he said.

Linda Bartle, 63, saw police vehicles towing away a car on Wednesday night and ‘quite a heavy police presence’. Another resident, John Garrity, said he did not know who lived in the suspect’s house but many properties on the street are rented. 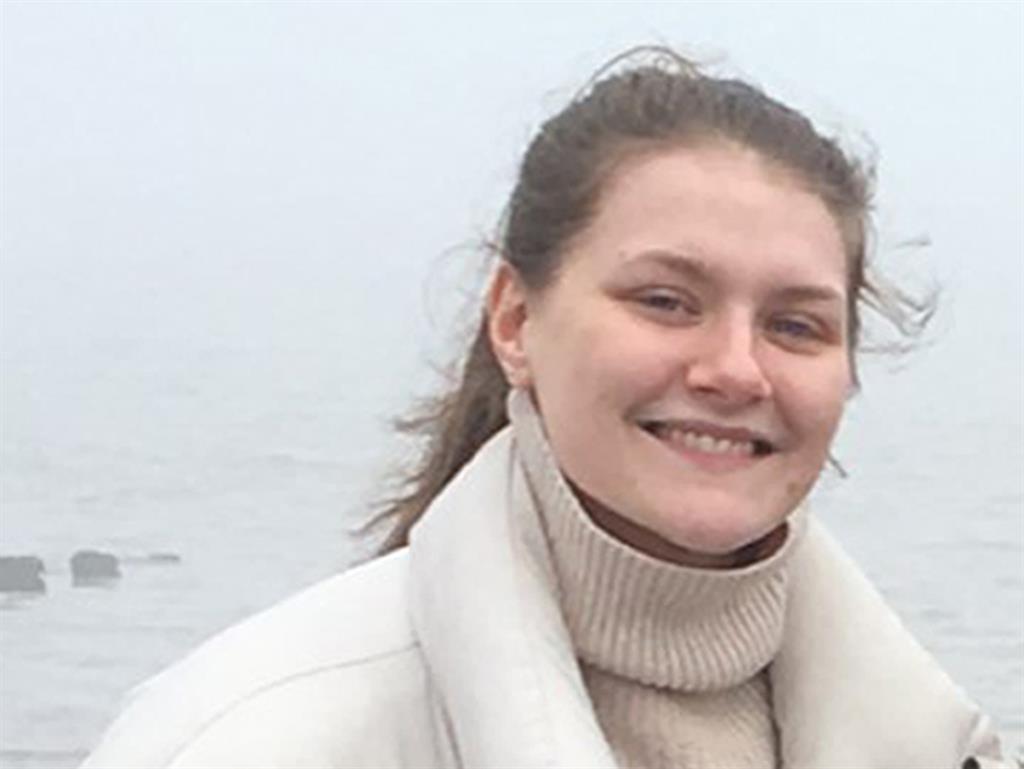 Detectives believe Libby (pictured), from High Wycombe in Buckinghamshire, got a taxi from a nightclub to her home but did not go in.

She was later seen near a bench, where it is believed a motorist stopped to offer her help.

Det Supt Matt Hutchinson said the taxi driver and the motorist are not suspects. ‘Our No.1 priority is to find Libby Squire and we are still conducting extensive searches,’ he added.

Libby’s parents, Lisa and Russ Squire, said: ‘We have been overwhelmed with people’s kindness and support.

‘It’s been incredible how all her friends, students at the university and members of the public have joined together to help us look for her.’