SUPERGRASS have come clean about how they escaped getting Caught By The Fuzz — when their car rolled down a hill and caused a horror smash, while they sat, unaware, a few yards away smoking drugs and drinking.

The Brit pop giants revealed all about the calamity when bandmate Danny Goffey — who is model Daisy Lowe’s stepdad — fessed up to the worst blunder of his rock’n’roll life.

The Seen The Light rocker said: ‘I left my car with all the instruments in and went in to see Gaz.

‘We had a spliff and a glass of wine, and I came out [of his house] and my car wasn’t there.’

He went to find it, looked down at a nearby motorway and saw there had been a crash. 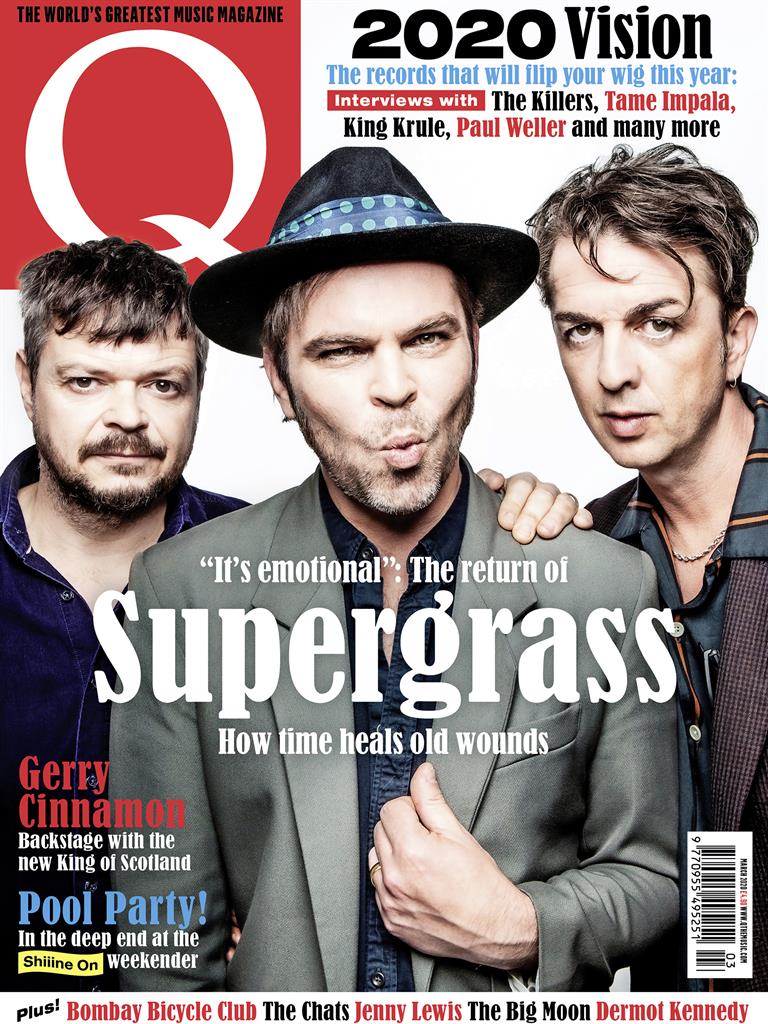 Goffey, who is in the band with Gaz and Rob Coombes and Mick Quinn, said: ‘I’d gone into Gaz’s but had left the handbrake off. It [the car] had rolled down on to the motorway and a car had smashed into it. I ran back in and said, “Gaz, I’m gonna have to run away. Something really bad has happened, I don’t know what to do!”’

Admitting he had tried to flee the cops, he spilled to Q magazine: ‘The police were there, so I went back out and said, “Yeah, it’s my car… but I wasn’t in it!”

‘But someone had driven into it and had to be cut out by the ambulance.

‘They were totally fine! It was a Volvo that had crashed into it, a really strong Volvo. All our gear was smashed up in the back.’

Revealing the alibi that got him off the hook, the 45-year-old said: ‘I told the police, “When I went in, there was a gang of kids mucking about. They might have pushed my car”.’

As a result of the drama, Danny, who shares kids Alfie Lennon, Frankie and Betty with wife Pearl, now tells his clan: ‘Drink loads of water, eat well and don’t do two nights in a row as benders.’