Much Better Adventures combine desert travel with responsible tourism for their incredible new 13-night journey across north-western India’s deserts. After a day in Delhi, the group transfers by train to the Bikaner region of Rajasthan and spends ten days delivering humanitarian aid to remote, poverty-stricken communities.

You’ll horse ride from village to village, staying in tented camps and trotting across mighty, scorched dunes, and help to distribute much-needed educational materials, set up temporary cataract clinics and give away goats. 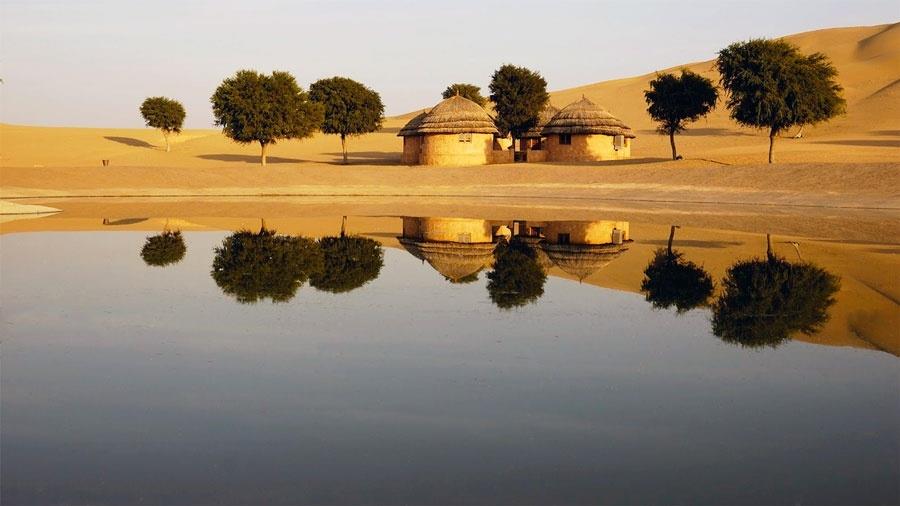 You’ll make friends with a series of grateful locals, and see some incredible scenery into the bargain. From £5,995 per person full board with activities, transport and all aid arrangements and donations, muchbetteradventures.com 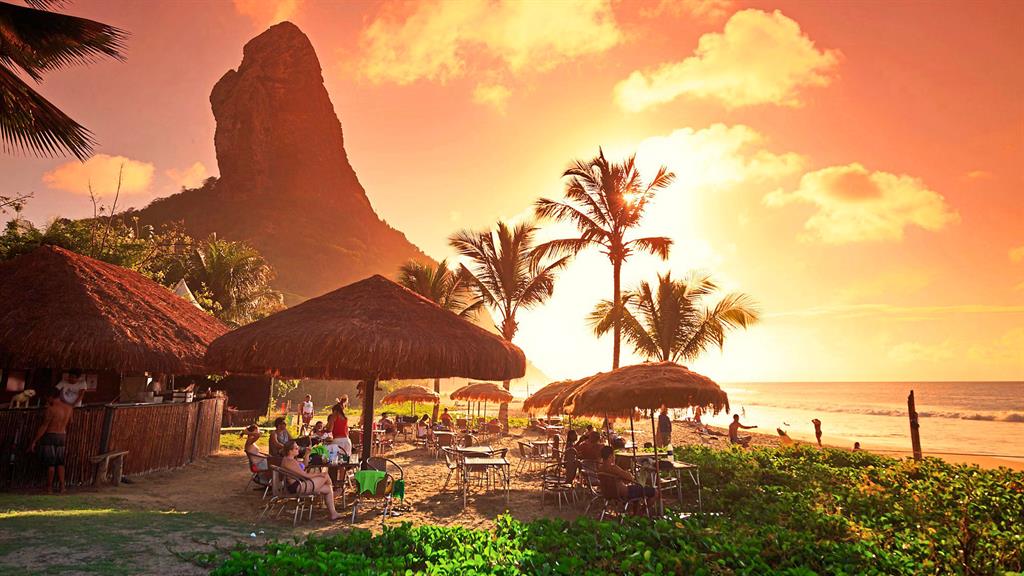 This Central American nation sure is starry. Around the idyllic Caribbean Sea beaches of Placencia, Francis Ford Coppola’s Turtle Inn and Coral Caye resorts were joined in December by equally swanky Itz’ana (from £240 per night, itzanabelize.com), which has tropical interiors by New York designer Samuel Amoia, while Leonardo DiCaprio’s lavish private isle Blackadore Caye should open further north later in 2018. A large wildlife preserve will be included.

Talking of good eco news, the Belize Barrier Reef has had its prospects improved recently by legislation prohibiting all offshore oil activity. Budget sun-seeking groups can rent the entire Bird Island for £62 per person a night (airbnb.co.uk), while inland there are jungle treks, Mayan temple complexes and zip-lines. 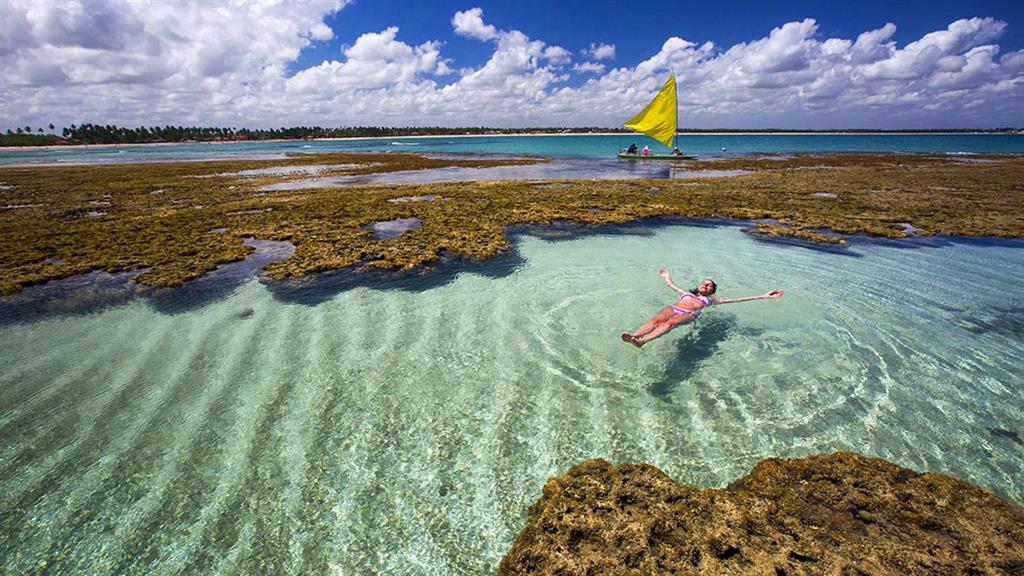 North-coast Brazil boasts a pleasing boho, backwater vibe and is far less visited than Rio de Janeiro, the Iguazu Falls or the Amazon. Focusing on the state of Pernambuco, a new tailor-made itinerary from Fleewinter begins in the handsome town of Olinda, where brightly coloured colonial buildings and baroque churches are swathed by coconut trees.

There’s time in the nearby city of Recife, known for its bridge-connected neighbourhoods, before a flight to the Unesco-listed archipelago of Fernando de Noronha, 220 miles off the coast. Here, Dutch forts and fishing villages are best encountered on 4WD tours and shoreline strolls. There’s also scope for swims in natural pools, plus snorkelling with friendly dolphins and some 230 fish species in the crystalline waters. Superb sunsets are a given. From £1,190 per person B&B, including private transfers and excursions, fleewinter.com. 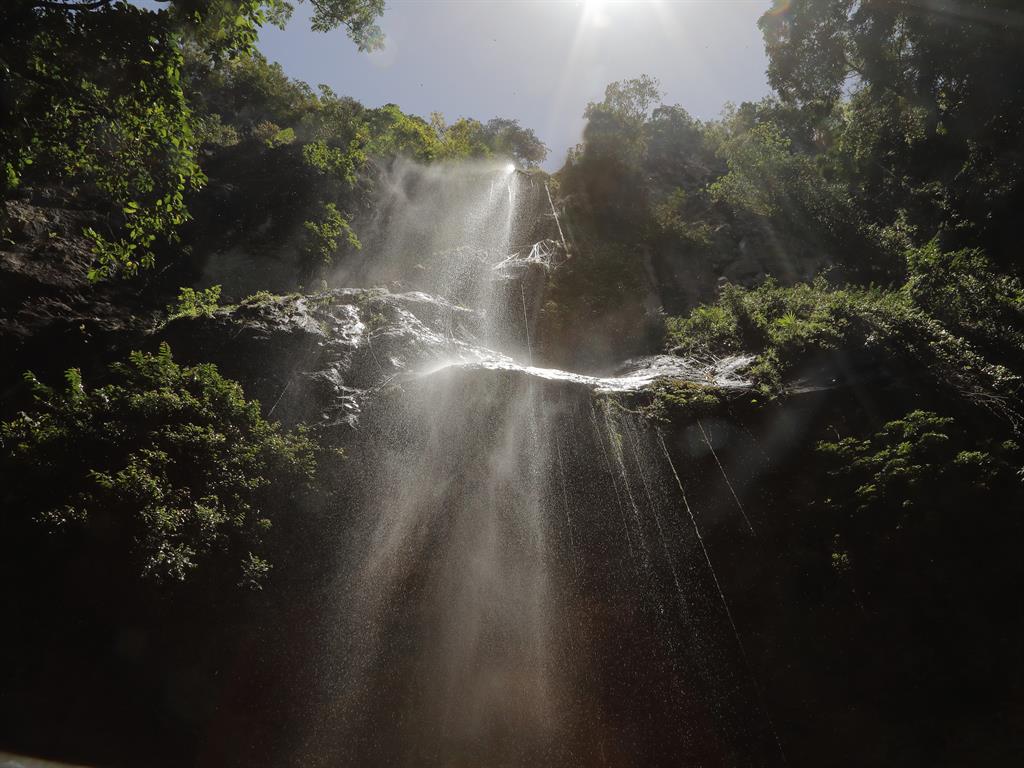 For a Lost World-type island, head to a speck of land that sits 140 miles west of the African mainland. Príncipe has a jungle interior, blanched beaches and more endemic species per square mile than anywhere else on Earth. Tiny Príncipe is newly primed for tourists: a first five-star residence, Praia Sundy, and its 15 beachfront tent-villas and pool opened in December amid an old cocoa farm, becoming Príncipe’s fifth accommodation (doubles from £440, sundyprincipe.com). 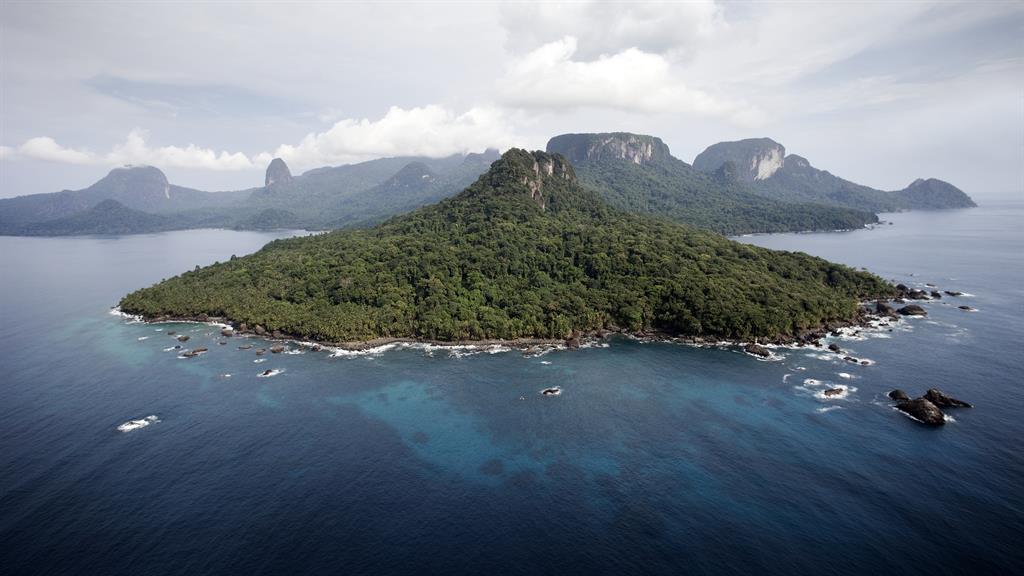