THE new series of Strictly Come Dancing waltzed to the top of the ratings leaderboard on Saturday night — despite a dip in viewers from last year.

The glitzy launch show had an average audience of 7.8million and a peak of 8.3million — down on last year’s 8.1million average and 8.5million peak. However, its share of all TV watchers grew from 40.9 per cent last year to 44.7 per cent, the BBC said. 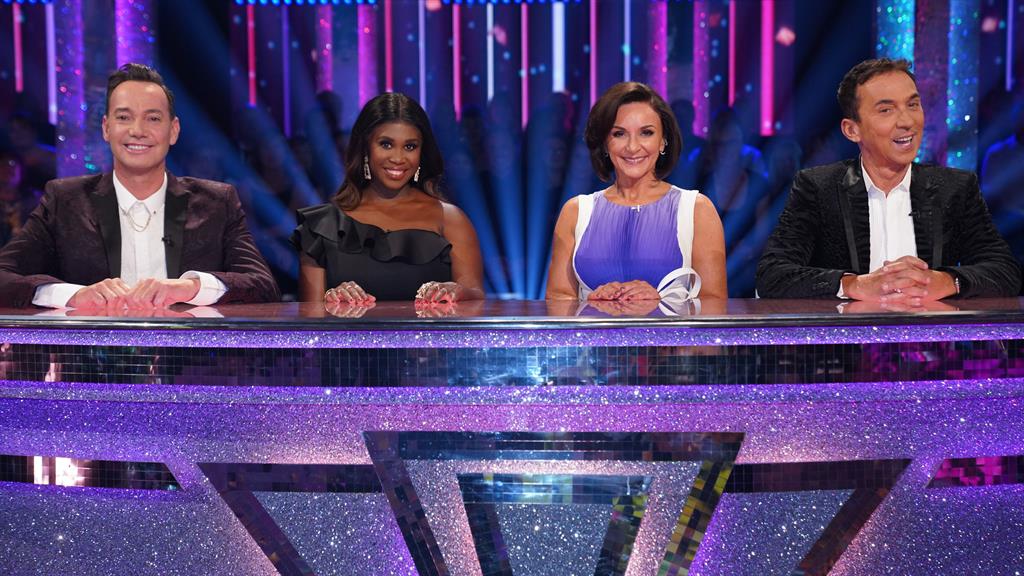 Anton du Beke, 53, who has often been paired with the show’s older contestants, was thrilled to have EastEnders actress Emma Barton as partner. ‘So this is what it feels like. Book me in until Christmas,’ he told host Tess Daly.