THE celebrity contestants announced for this year’s Strictly Come Dancing include two soaps stars, a football pundit and a YouTuber. 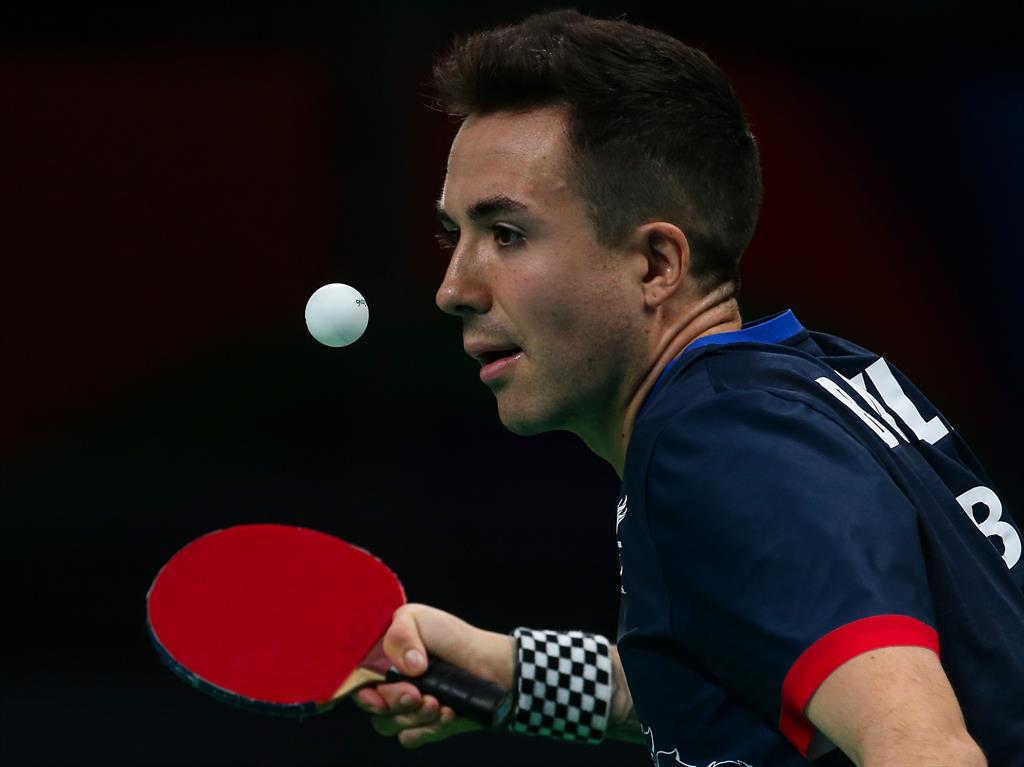 Bayley is a world table tennis paralympic champion and in 2017 was awarded an MBE for his services to table tennis.

He said: ‘I’m so proud to be on the show, it’s my family’s favourite show. I have no dance experience at all, but I hope I can do well. I want to inspire people with a disability – that would mean a lot to me. I want to prove to people I can do this.’ 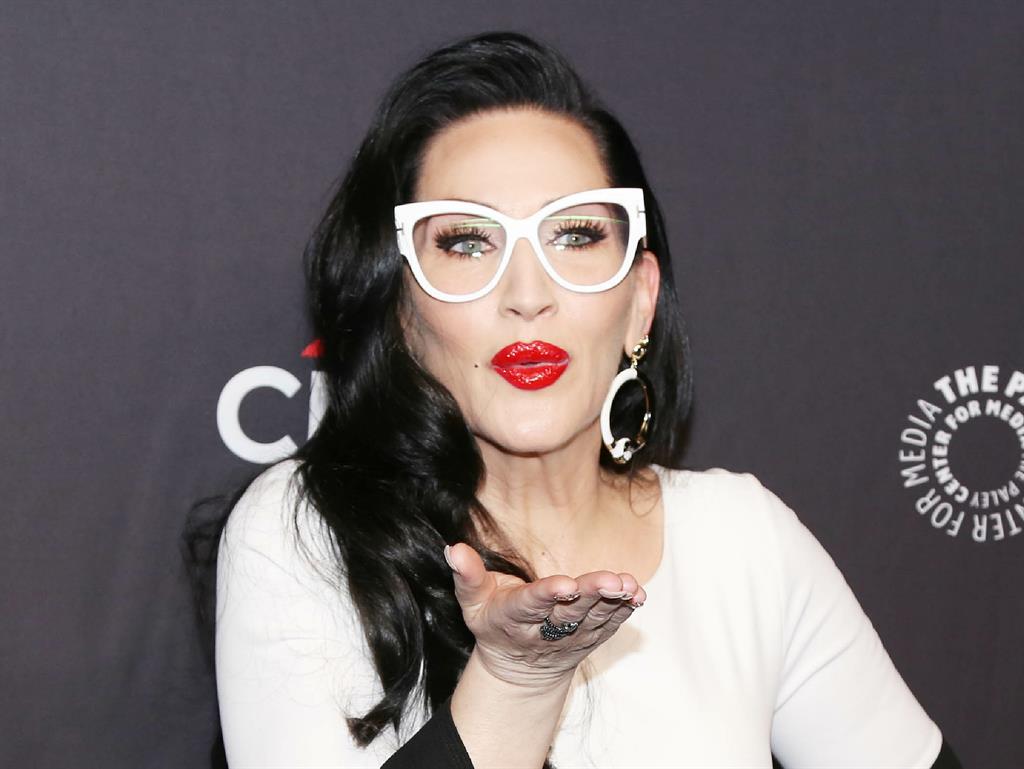 American TV personality Michelle Visage is probably best known for being a judge on RuPaul’s Drag Race. She has also been a judge on Ireland’s Got Talent.

The TV personality said doing Strictly in the UK is a ‘dream’.

She added: ‘I’m so excited to show that being 50 doesn’t mean life stops.

‘Things may not work like they did when I was 20, but 50 also means FABULOUS!’

‘There are plenty of women like me out there who still ‘got it’ and we still ‘plan to use it!’ so slap on the sequins, point me to the dance floor and watch me Paso my Doble!’ 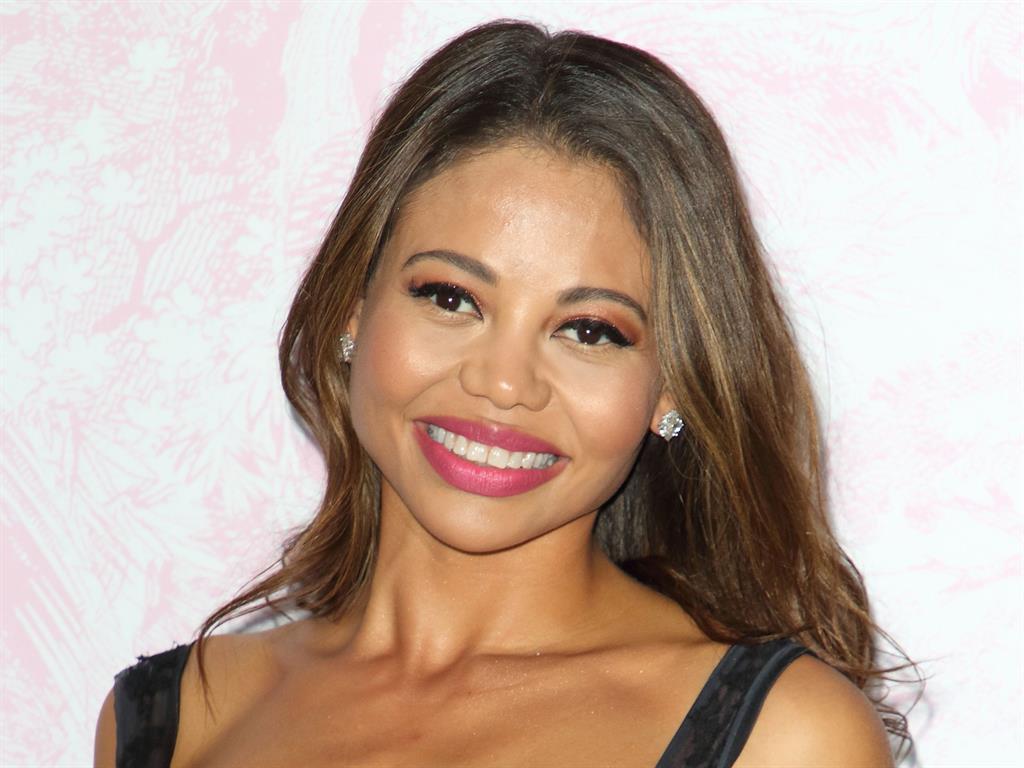 The 33-year-old is also a chef with her own brand, Emma’s Kitchen, and contributes to British Vogue.

She said she is looking forward to the ‘dancing and the fabulous outfits’, adding: ‘I know it will be such an amazing experience from start to finish.’ 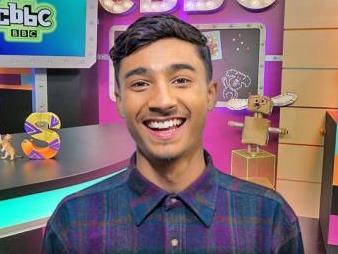 Children’s television presenter Karim Zeroual was the seventh celebrity contestant to be announced.

The 25-year-old has been a CBBC presenter since 2014. He has a theatre background and has performed in shows including Chitty Chitty Bang Bang and The Lion King.

He said he is looking forward to being ‘Strictlified’, adding: ‘The more flamboyant the better … sequins galore please!!’ 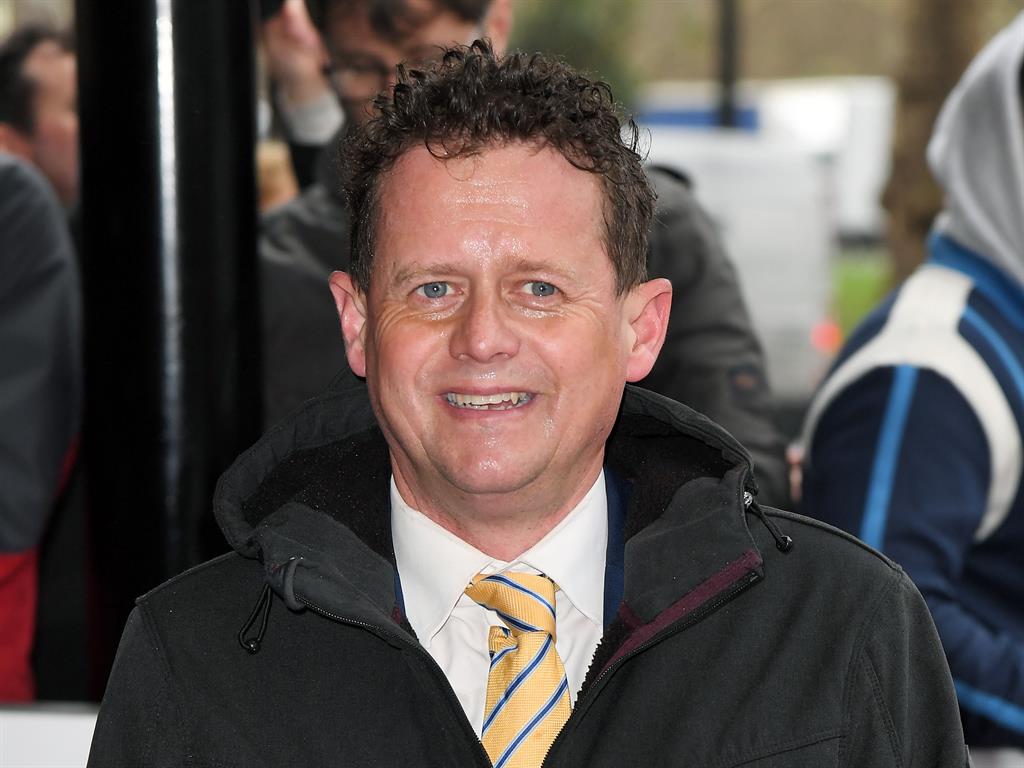 Sports presenter Mike Bushell is a familiar face to BBC Breakfast viewers as he presents its main sports bulletins.

He said of his forthcoming Strictly stint: ‘I know I will completely throw myself into the whole experience and I’m sure will love it from start to finish.

‘I may have tried and profiled over 500 sports over the years in my Saturday morning BBC Breakfast slot but think the Strictly challenge could be the greatest. Bring on the glitter!’

Last year he made headlines when he fell into a swimming pool during a live interview on BBC Breakfast. 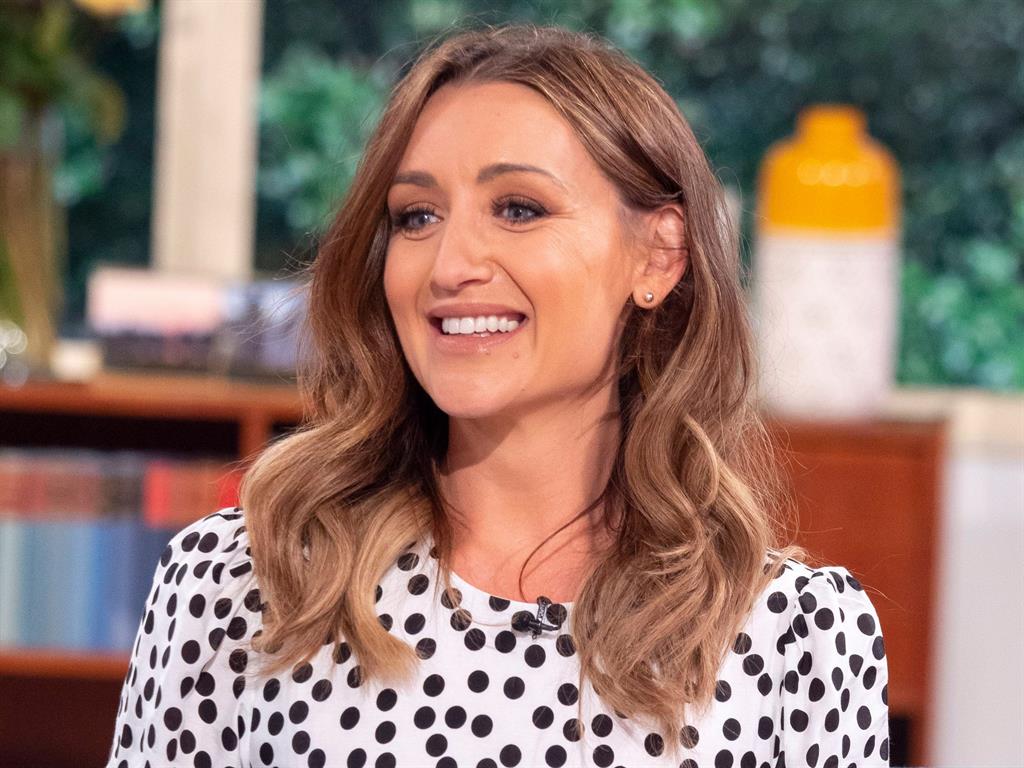 The former Coronation Street star is swapping the cobbles for the dance floor.

Speaking on ITV’s This Morning, where the announcement was made, she said she was terrified of taking part due to a lack of dancing skills.

In a message on Instagram, Tyldesley added: ‘Beyond excited!!!! And TERRIFIED!!! Can’t wait!! Thanks for all your messages already! Here we go!!! Hold onto your jazz shoes- it’s gonna be a bumpy/clumsy ride!’.

The 35-year-old said farewell to her Corrie character, Eva Price, in 2018 after seven years in the role. 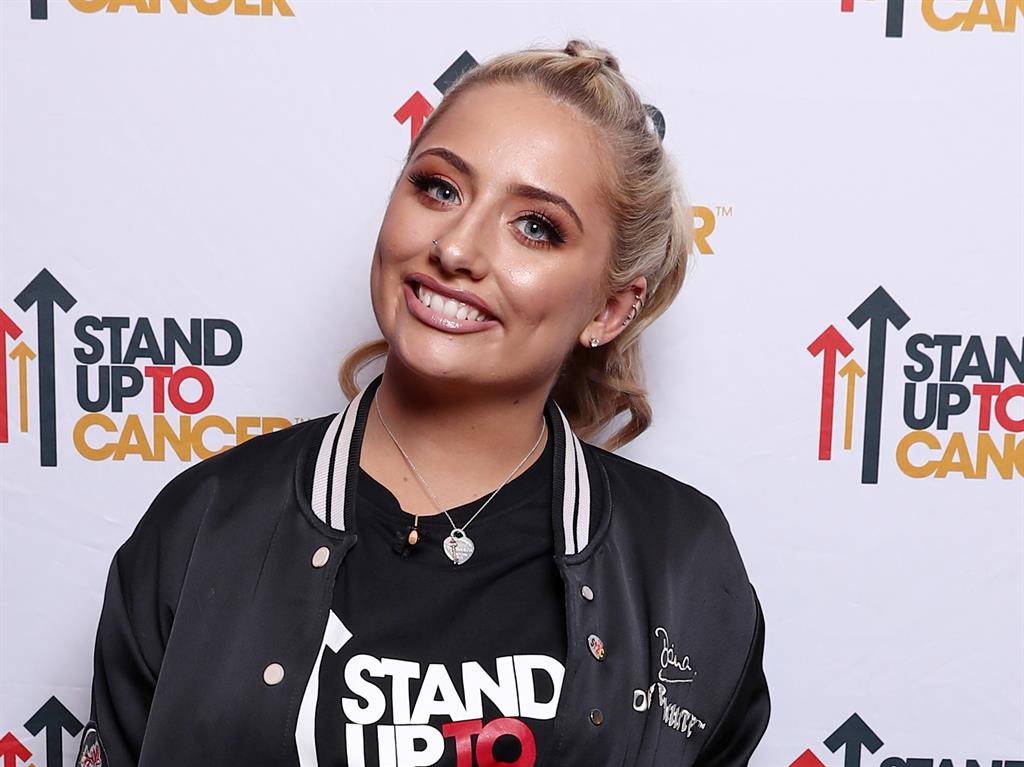 The YouTube star was the fourth contestant to be announced.

The 19-year-old has a whopping four million followers across her social media channels and in 2017 published her book Saffron Barker Vs Real Life.

She said she is looking forward to experiencing the ‘once-in-a-lifetime opportunity’ of Strictly Come Dancing.

Last year YouTube star Joe Sugg made it through to the final. 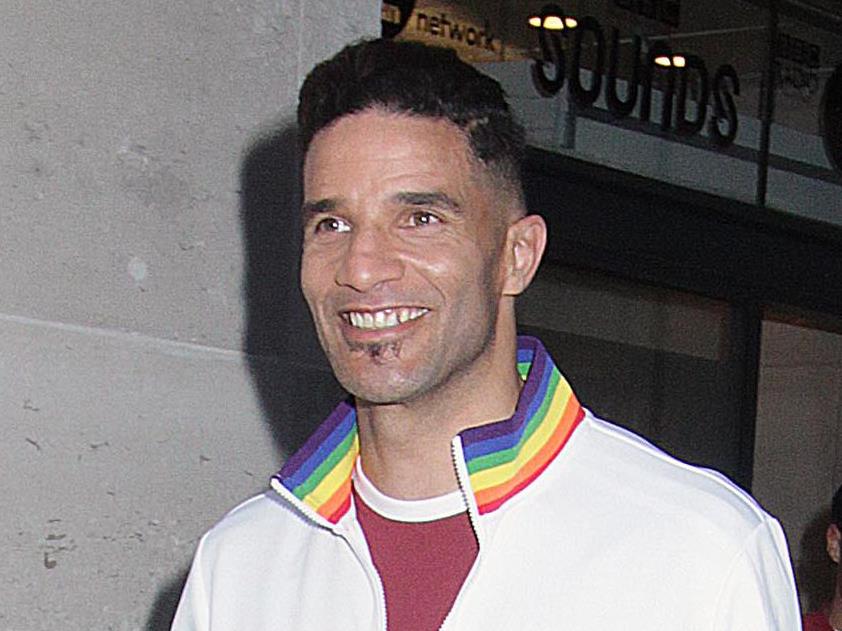 The football veteran was the first of three celebrity contestants announced live on BBC’s The One Show last Wednesday.

Goalkeeper James won 53 England caps and has played for teams including Liverpool, Aston Villa and Portsmouth.

He went on to enjoy a successful presenting career, including a full-time role as a pundit for BT Sport’s coverage of the Premier League.

He said: ‘I’m really excited to be on Strictly this year. Not just competing against this year’s stars, but being compared to previous sport stars from previous Strictly seasons. I have some big shoes to fill, £LetsGetLive.’ 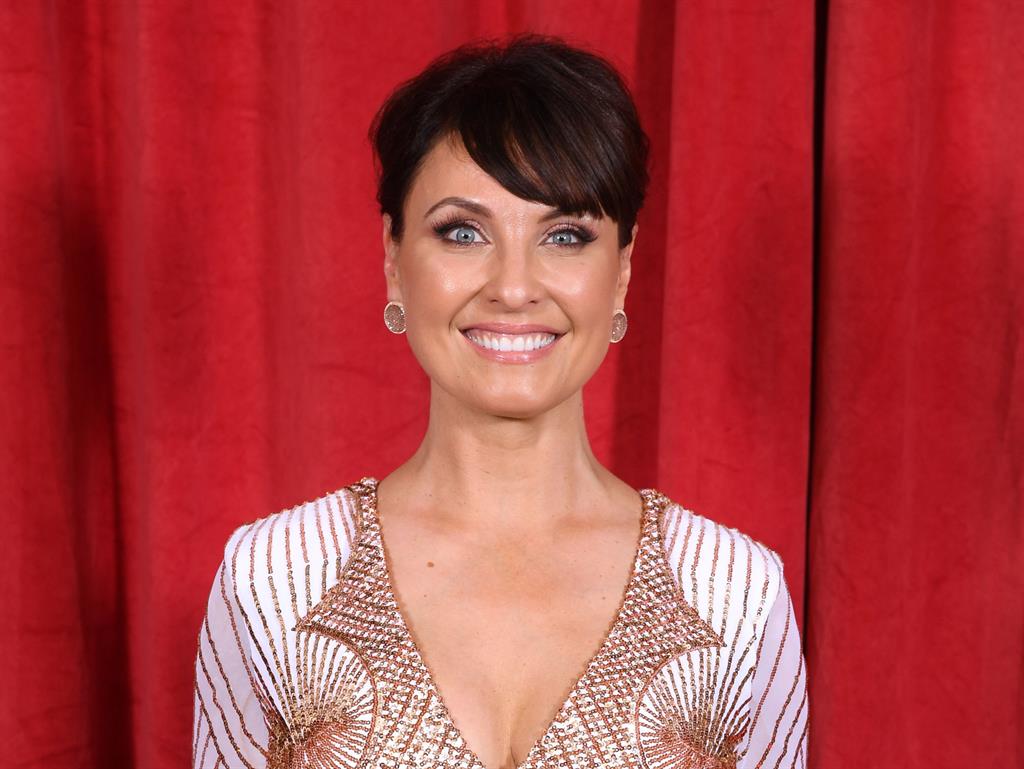 The 42-year-old EastEnders actress is a self-confessed Strictly super-fan and said that, while she is traditionally a ‘dance around your handbag kinda girl’, she is looking forward to learning all the different dances on Strictly.

The star, who plays Honey Mitchell in the BBC One soap, added: ‘I’m whipping off Honey’s Minute Mart tabard and diving right in to all the glitter and sparkle.’

Her other TV roles include BBC series Spooks and she is no stranger to the West End, having starred in Chicago, Annie and One Man, Two Guvnors. 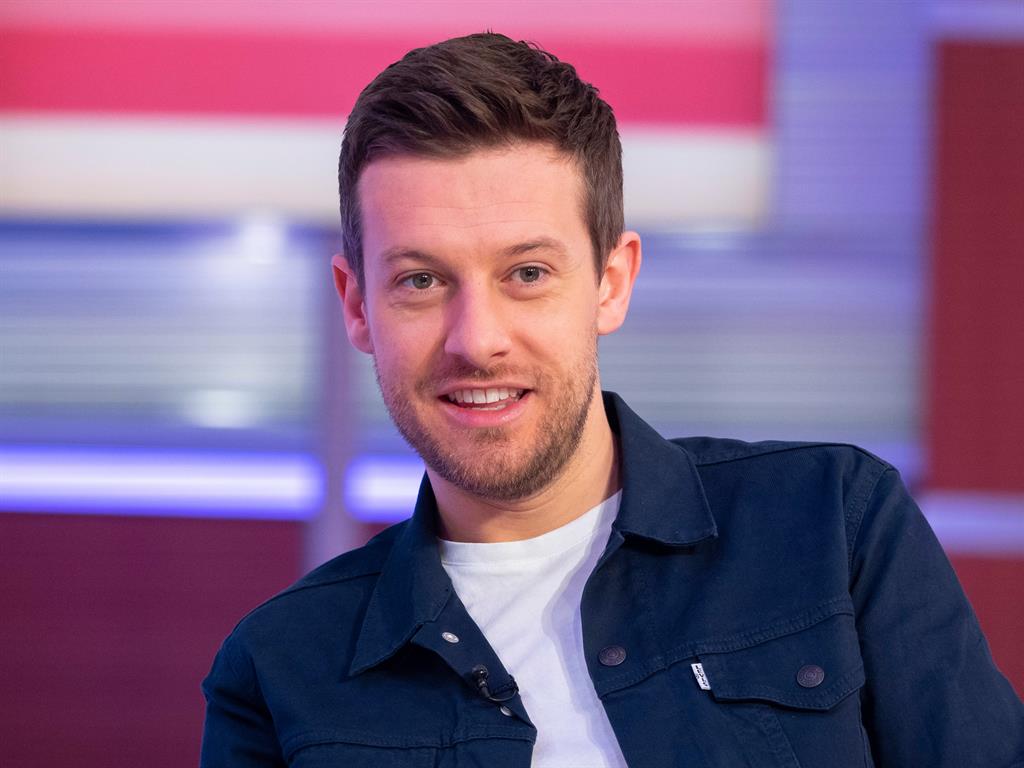 The comedian said he is looking forward to ‘the possibility of making a fool of myself in front of millions of people’.

The 32-year-old has hosted two series of The Chris Ramsey Show, which aired on Comedy Central, and also starred in the Geordie sitcom Hebburn.

He and his wife Rosie host a podcast called Shagged, Married, Annoyed.