STORMZY has secured his second Mercury Prize nomination and will go head to head with artists including Dua Lipa, Laura Marling and Michael Kiwanuka.

The grime star and Glastonbury headliner’s second album, Heavy Is The Head, is among the 12-strong shortlist for the prestigious prize.

His chart-topping debut album, Gang Signs & Prayer, was nominated in 2017. 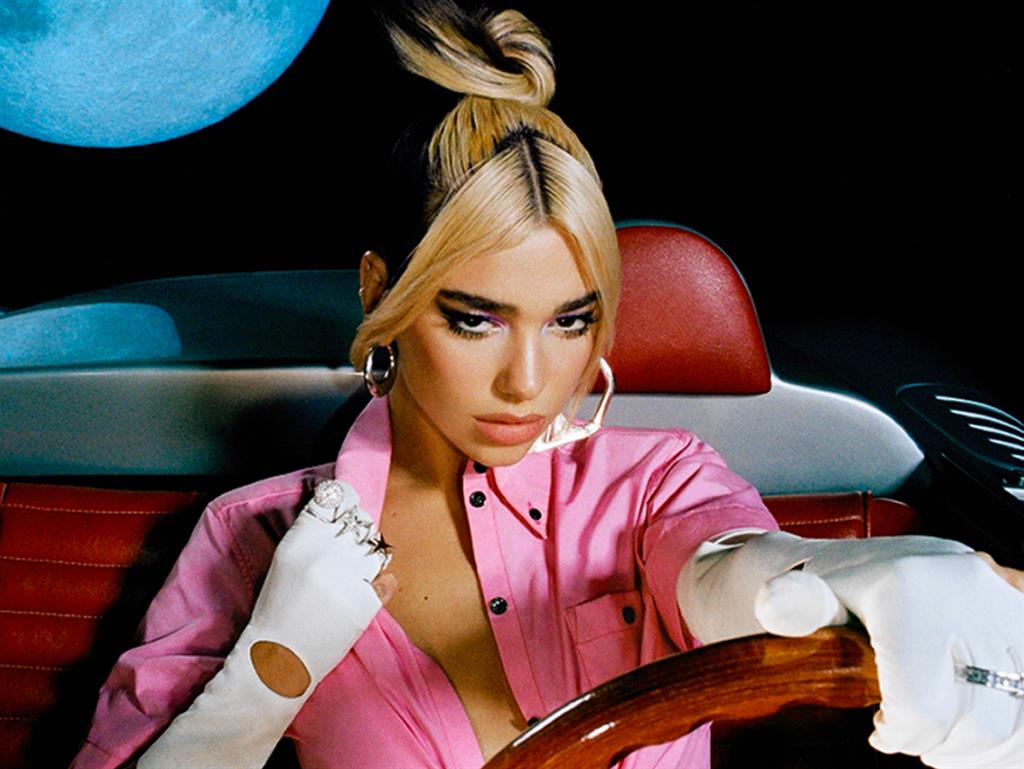 In a video posted on Twitter, Dua joked she hadn’t thought a Mercury nomination would ever happen for her as she wasn’t ‘cool enough’.

North London singer-songwriter Kiwanuka is nominated for his self-titled third album, meaning all three of his studio albums have now made the Mercury Prize shortlist — although he has yet to win the prize.

Marling lands her fourth Mercury Prize nomination for Song For Our Daughter, while Kano gets his second for Hoodies All Summer.

The shortlist for the Hyundai Mercury Prize, which recognises the best British album of the year, was narrowed down by 12 judges including Anna Calvi, Annie Mac, Supergrass frontman Gaz Coombes, Jamie Cullum, Jorja Smith and Vice.com’s editorial director Tshepo Mokoena.

A statement from the judges said: ‘In these difficult and uncertain times the Hyundai Mercury Prize is proud to celebrate the remarkable power of music to inspire and exhilarate.

‘The albums on the 2020 shortlist showcase a great diversity of sounds, styles, ambitions and experience.

‘What these albums share is an irresistible urgency, a belief that their music matters more than ever.’

Geoff Taylor, chief executive of industry body BPI – which organises the Mercury Prize, said: ‘Extraordinary music for extraordinary times. The Mercury Prize is back, reminding us that the creative brilliance of our artists is a constant, even when the world is turned upside down.

‘We believe it’s all the more important this year for the Mercury Prize to shine a spotlight on 12 exceptional Albums of the Year, spanning an eclectic gamut of genres and uniting the biggest names in music with the most exciting new talent.

‘These records tell stories, dig deep into the personal experiences of their creators and represent the best in contemporary music.

‘We congratulate all the shortlisted artists and thank our expert judges and our partners, Hyundai and YouTube Music, for supporting this year’s Prize.’

Organisers say it is likely a live awards show will not happen in September as planned, but the winner will be announced on September 24.