SIR MICHAEL PALIN and Zoe Wanamaker have joined the cast of Worzel Gummidge.

Mackenzie Crook had previously been announced as the much-loved scarecrow in the BBC One adaptation. The Detectorists star has also penned the production and is directing it.

Former Monty Python legend Sir Michael (above), who will play The Green Man, creator of the scarecrows, said: ‘It’s a lovely part for me, but the whole script is very memorable and touching, and very funny too.

‘It quite skilfully weaves in something for everybody all the time.’ 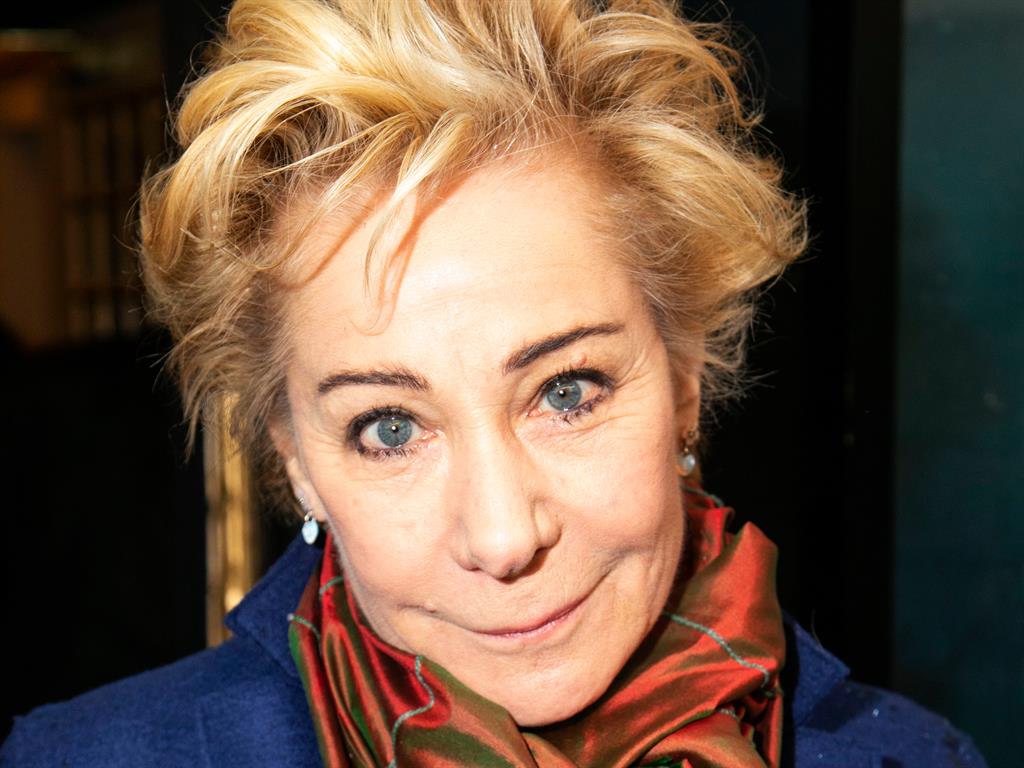 She said: ‘The whole thing is so charming and inventive. It’s the sort of thing I’d watch. I’m sure it will be a huge success. I know it will — it’s divine.’

Pemberton said: ‘This is the kind of show the whole family can enjoy together. It has a lot of humour, a lot of visual humour too, and I think kids will enjoy watching the children being central to the story.’

Cavaliero added: ‘It’s a story about the imagination, and children escaping into this different world. Mackenzie’s version is totally contemporary.’

The modern adaptation is inspired by the classic books by Barbara Euphan Todd.