A CROWDED four-storey brownstone turned workshop in Brooklyn is an unlikely base for the state-of-the-art hand-built headphones audio aficionados swear by. But this is where the family-owned Grado Labs has been hand-building headphones and phonograph cartridges for turntables since 1953. ‘People are shocked we make headphones here,’ says CEO John Grado Sr, who began sweeping floors aged 12 back in 1965.

Since being founded by John’s uncle, Joseph Grado, the inventor of the stereo moving coil cartridge, Grado has existed in the same building John’s grandfather bought in 1918.

‘My grandfather had a fruit store on the first floor and envisioned a fruit store conglomerate,’ he says. ‘Fortunately, none of the sons were interested, otherwise today I might be running a food store.’

After operating as a cartridge-only company, Grado began building ’phones in 1989 and has been assembling and testing models, ranging from the flagship PS2000es (£2,147) to the iGE3 in-ears (£100), ever since. The firm has followed the same processes since the early 1960s, including the use of a plastic injection moulding machine to make all the components.

Grado Sr (below) credits the firm’s success to the higher quality that comes from manufacturing the old-fashioned way.

‘We focus on the little details of each pair of headphones,’ Grado Sr says. ‘That’s something a machine can’t really do.’ 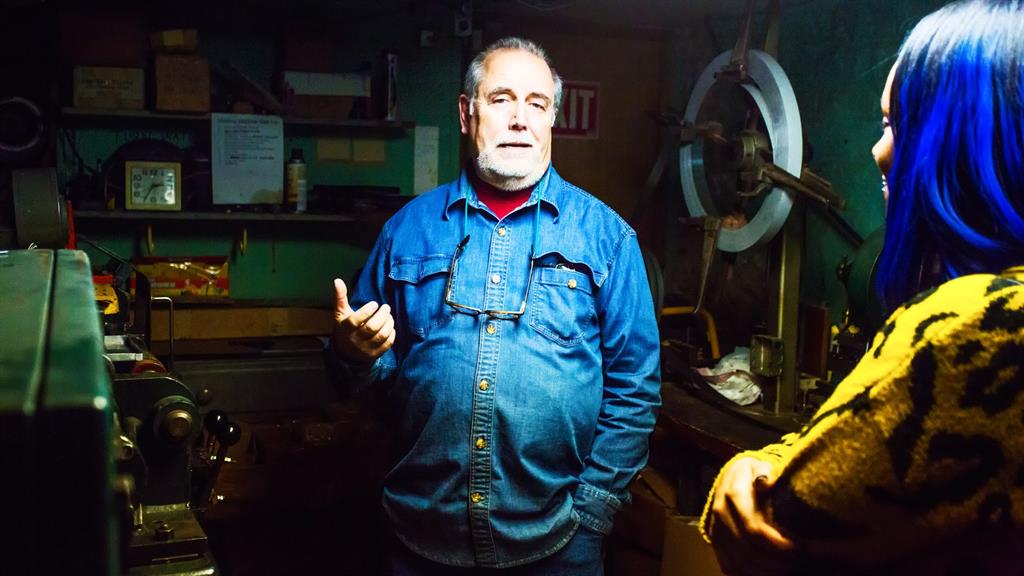 Despite its low profile, Grado is one of the most highly regarded headphones brands on the planet — just ask fans John Mayer and Elijah Wood. For the uninitiated, it makes a range of audiophile-friendly headphones and is known for its stylish wooden and metal open-back ’phones that deliver more natural-sounding audio (unlike closed-back headphones, which isolate sound).

‘Nothing gets away from that Grado signature sound but there are different flavours,’ says Grado Sr. ‘I think of us as chefs. You can get 20 different hamburgers — they all taste different but you love them all.’

They don’t do things the conventional way but that’s part of their charm. ‘We go at our own pace,’ says Grado Sr. ‘We only come out with a new model when we feel we’ve come up with enough innovations worthy of a new series.’

The 20-person company hasn’t advertised since 1964, relying instead on word-of-mouth and now social media. ‘The first time social media was involved we came out with the PS500,’ he says. ‘We announced it in September 2011 and by December 1 we’d sold over 1,000 and ran out.’

Grado Sr, leads the company’s laid-back approach. ‘We could have grown this thing tremendously but I’m not interested,’ he says. ‘We come in at 7am and we close at 3.30pm. Apple engineers come and visit us every six months because they’re big fans. But it’s not for sale.’ 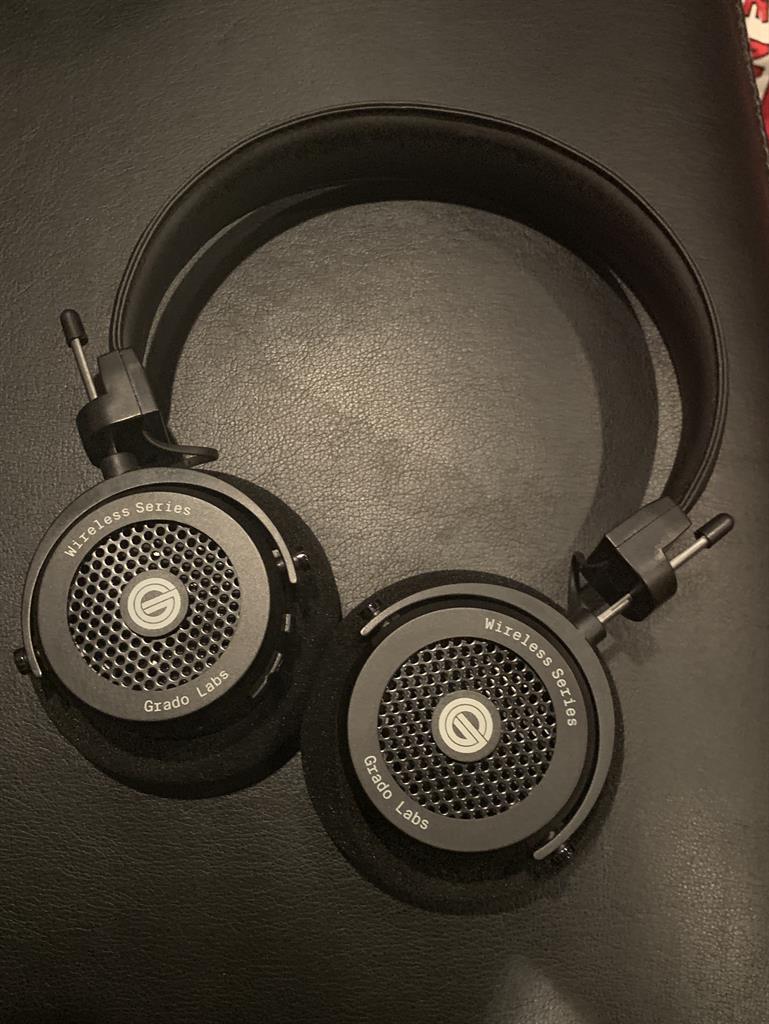 More than a decade after rivals began producing Bluetooth headphones, the company launched its GW100s and the world’s first open-back wireless headphones.

‘We still feel a wired headphone sounds better but we always knew that eventually we’d have to go wireless,’ says Grado Sr.

With the same instantly recognisable Grado styling, the GW100s boast the signature drivers from the wired models and, given their on-the-go nature, Grado’s worked hard to significantly reduce the leakage associated with open backed headphones while staying true to their signature sound. That also explains the lack of noise-cancelling.

‘The one thing that held it back was noise-cancelling,’ says Grado Sr. ‘For me, it was going to sound like all the other Bluetooth headphones and I haven’t been impressed with anything I’ve heard. We wanted something that held our level of sonic quality.’