THE UK should stick ‘as closely as possible’ to EU rules after Brexit to get the best result for the economy, according to the European Parliament’s chief negotiator.

Guy Verhofstadt said Britain should become an ‘associate’ of the bloc, with a shared ‘architecture’ defining the relationship rather than a mass of deals covering separate aspects of trade.

‘How many agreements are we going to make without some global concept covering all this?’ he asked as he visited No.10 for talks with Theresa May, David Davis (pictured below) and Amber Rudd. 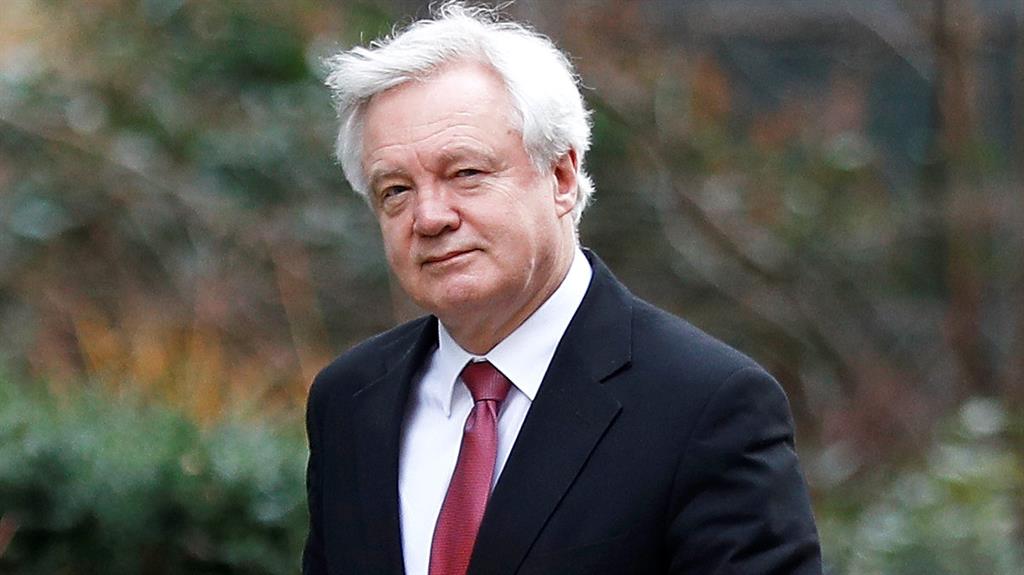 The former Belgian prime minister said he believed the best outcome would be for Britain to stay in the single market and customs union — but acknowledged Mrs May had ruled it out.

He added: ‘If the UK stays very near to the rules of the EU, that will secure jobs in Britain, that will be the best way forward for the British economy.’

Chancellor Philip Hammond is expected to argue in a speech today that financial services can be included within a future free trade agreement.

■ ITALY’S ex-premier Matteo Renzi, who quit as leader of the Democratic Party after its worst ever election result, has urged colleagues to oppose any government led by the Five Star Movement. The anti-establishment party got 32 per cent in Sunday’s vote, while a centre-right coalition polled 37 per cent. Neither has enough votes to govern alone. Talks are now under way with other parties.