BBBW is a music festival taking place on Minecraft tomorrow (from 7.30pm UK time), where there are multiple stages and a festival site to explore, but the main attraction is the bill of more than 30 bands. They include Massive Attack, activist punk renegades Pussy Riot and angry Bristol punk quintet IDLES. If you don’t do Minecraft, you can tune in via BBBW’s website or their Facebook and YouTube channels, and if you do have Minecraft, this is probably the closest you’ll get to a festival for a while, so dive into that mosh pit. Tomorrow, blockbyblockwest.com 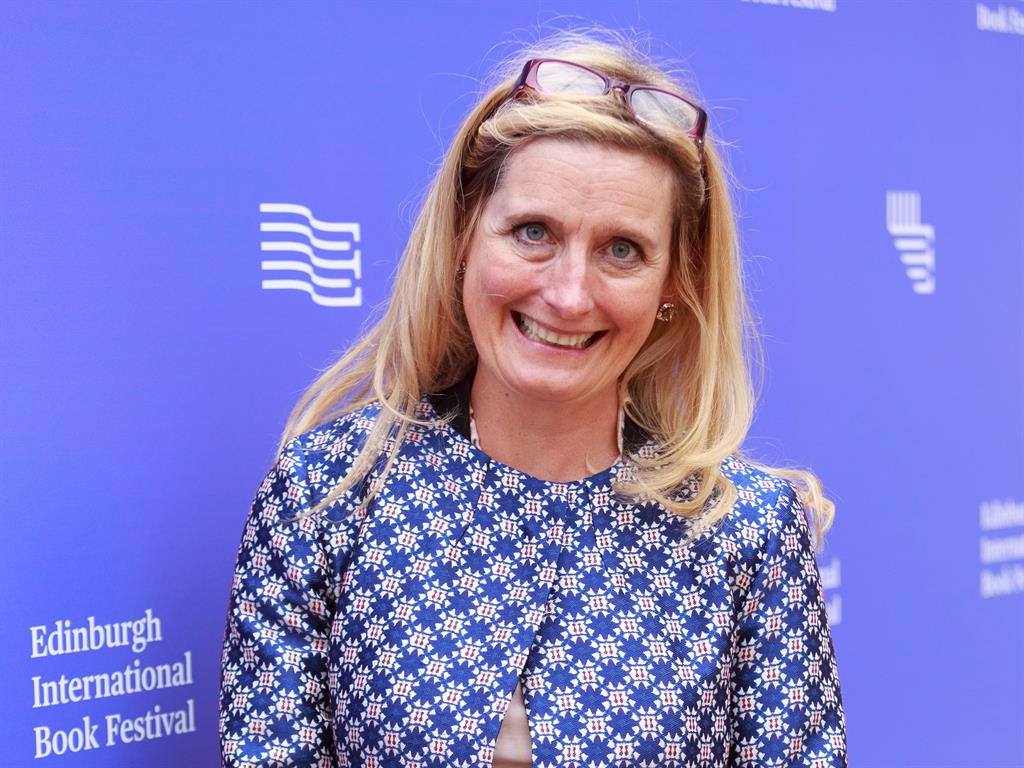 The prestigious literary festival has hopped online and warms up for the main event (May 22-31) with its Programme For Schools, featuring digital events with four author events every day. Guests include Cressida Cowell (pictured above), Onjali Q Rauf, Konnie Huq, and poet, author and hip-hop artist, Karl Nova. There are supporting teaching materials for each event and there’s an archive of 55 children’s and young adult author events from previous festivals to explore, too. Mon to Fri May 22, hayfestival.com 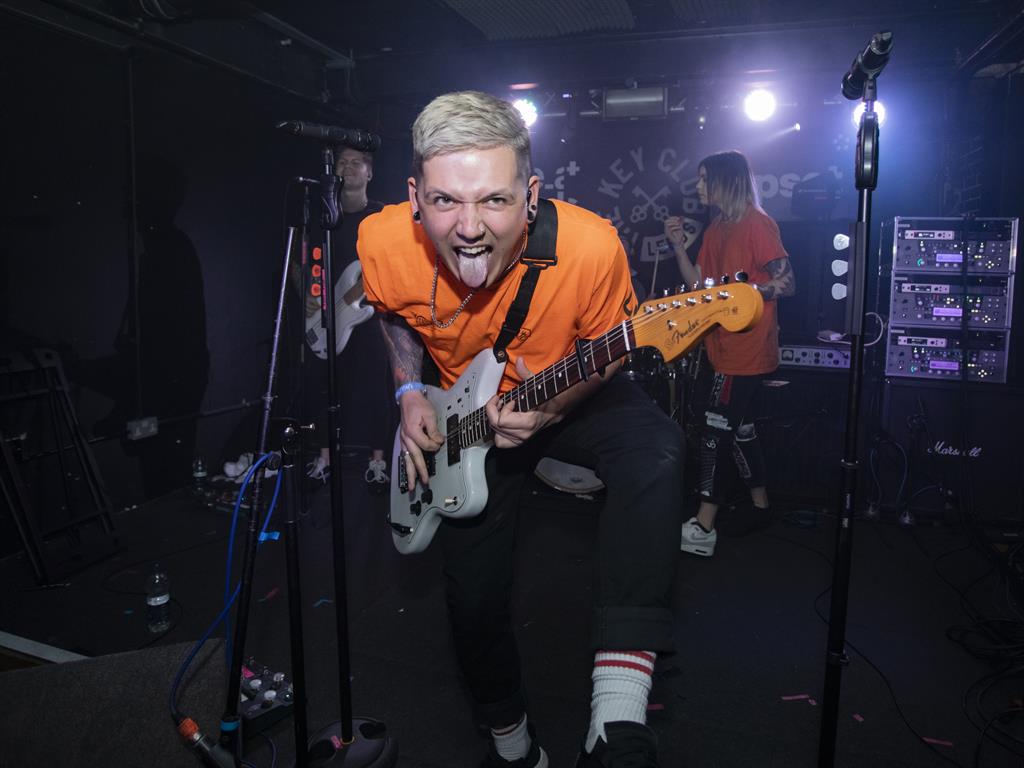 The popular Bristol daytime rave and festival celebrating the city’s effervescent club scene, DJs and producers has shifted online and expanded to two days of top-notch partying for your pleasure. The Weekender will broadcast sets from West Country DJs including the larger than life electronic music maestro Eats Everything, and Jody Wisternoff (Way Out West). There’s guests Dave Angel, Grooverider, Nicky Blackmarket, Jon Pleased Wimmin and Maxxi Soundsystem, and 40 plus DJs, playing house, techno and disco to jungle, rave and UK garage. Tomorrow and Sunday, facebook.com/raveonavonbristol 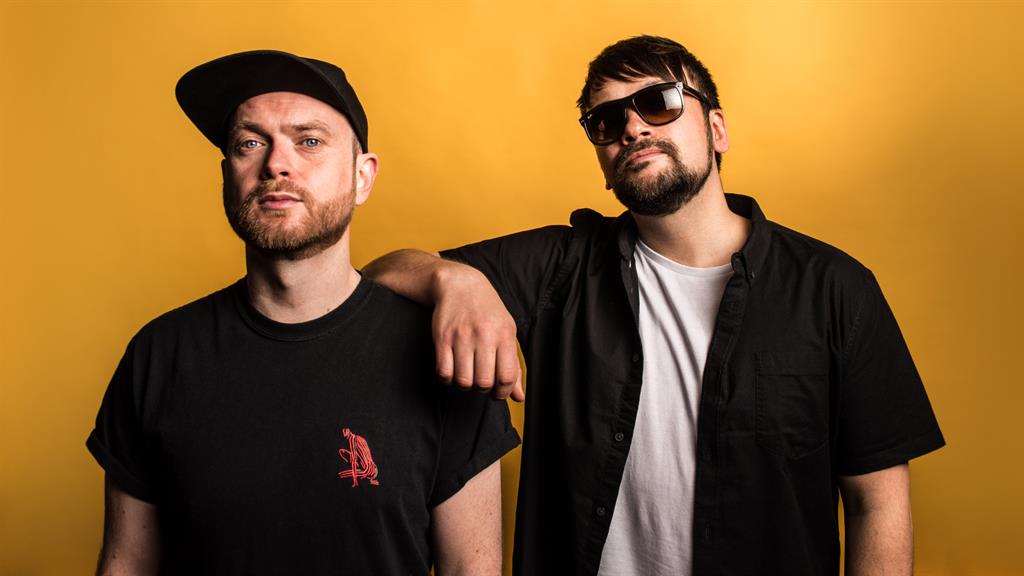 Keep next Saturday free. Bristol’s musicians and independent venues are teaming up for this nine-hour, live-streamed festival to support the city’s live music scene. Among those playing will be Portishead’s Adrian Utley, The Allergies (above), Ishmael Ensemble and more. It all kicks off at 3pm via YouTube. Donate what you’d normally spend on a gig — music needs you. Sat May 23, colstonhall.org/bristol-takeover-online