Since she found fame as Eleven in Stranger Things at the age of 12, Milly Bobby Brown has been much in demand. Now 16, MBB is about to bring her other-worldly presence to a Godzilla film and is set for the title role in mystery movie Enola Holmes. 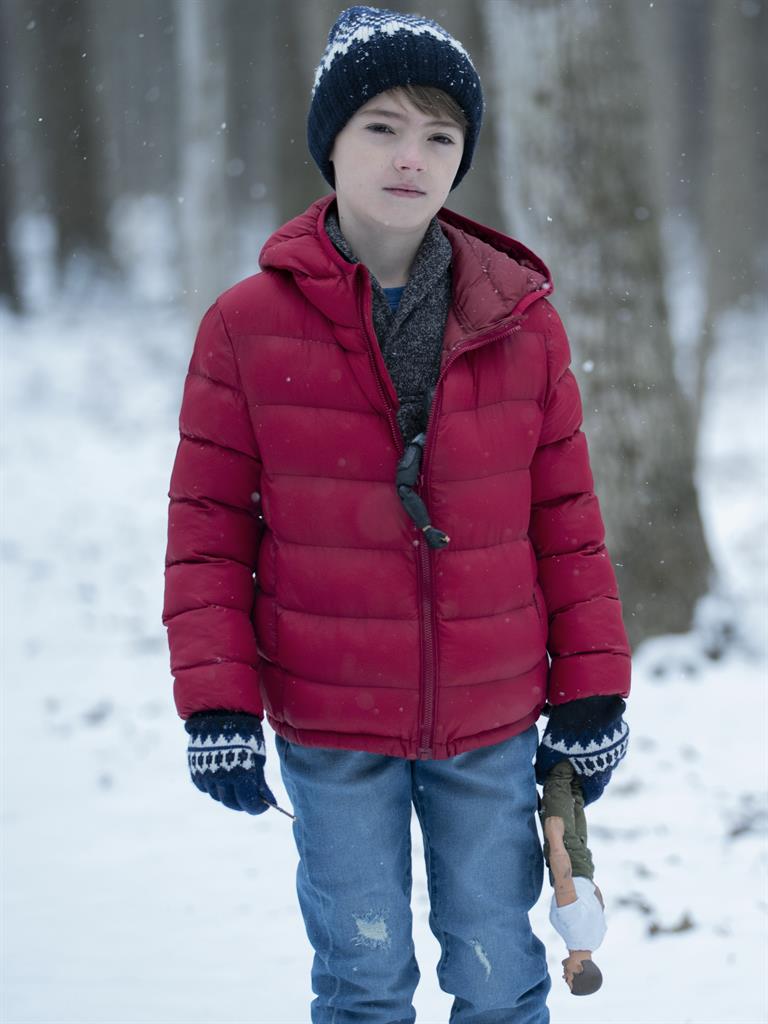 A very young-looking 11, Jackson Robert Scott has cleverly keyed in to the idea that in the future all stars will have three names rather than two. He’s caught the attention in movies It and It Chapter Two, and was impressive as Bode Locke in Locke & Key. 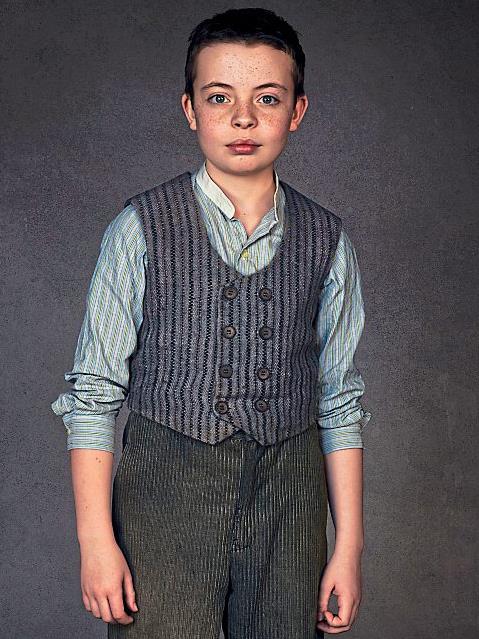 His turn as Roger Parslow was the best thing about BBC1’s overblown take on Philip Pullman’s His Dark Materials. Talent scouts clearly agree as he’s already chalked up Taboo, The Alienist, Judy and The Aeronauts. That’s quite the CV for a 13-year-old. 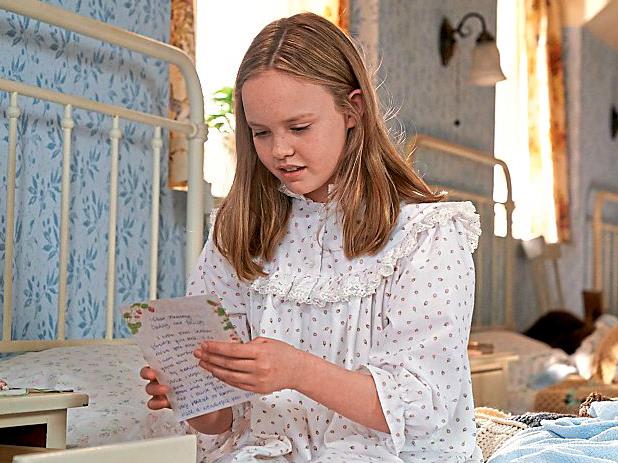 The BBC’s new version of Enid Blyton’s boarding school adventure Malory Towers has been the breakout hit of TV Lockdown and the standout among the excellent cast has to be Danya Griver, 13, who plays Gwen. It’s on iPlayer now. 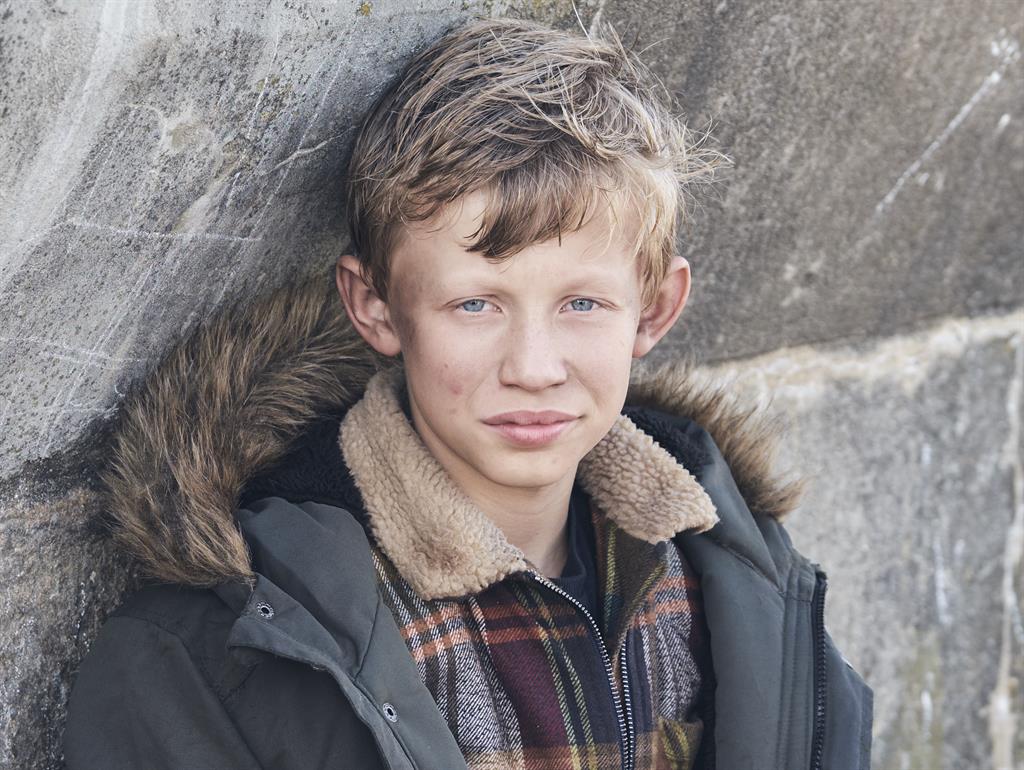 He’s may only be 13 but Liam McCheyne’s role as Harrison in Sally Wainwright’s Last Tango In Halifax marked him out as a future star. If you can steal scenes off Sir Derek Jacobi and Timothy West, you’re the real deal.