KEIR Starmer (pictured) will deliver a speech on Brexit tomorrow — as a report expected to be critical of the government’s approach is due to be published.

The Shadow Brexit secretary is likely to be scathing about prime minister Theresa May’s strategy for exiting the EU when he addresses the Royal United Services Institute on Friday.

He told BBC Radio 4’s Today programme on Monday that a no-deal Brexit would mean a hard border for Northern Ireland, adding that a government that can’t reach a deal doesn’t deserve to continue.

Meanwhile, The UK in a Changing Europe think tank will deliver a report on how Brexit could threaten the nation’s security.

The non-partisan organisation is likely to set out its concerns about Europol, data sharing and the European Arrest Warrant.

■ A daughter found guilty of stealing £180,000 of her parents’ life savings is due to appear for sentencing on Friday. Melissa Humphreys has been found guilty of 12 counts of credit card fraud and one count of obtaining property by deception while her parents were on holiday in 2006.

■ A coroner is to decide tomorrow whether two officers involved in the death of Rashan Charles, which sparked violent protests, should be identified. Mr Charles, 20, died in east London in July shortly after being arrested by police. An investigation into his death revealed that attempts were made to remove an object from his mouth. A full inquest is scheduled for June 2018.

■ A dog is to be awarded the ‘Animal Victoria Cross’ in London tomorrow. Mali, a Belgian Malinois attached to the Royal Army Veterinary Corps, will receive the Dickin Medal in London, for bravery during an operation in Afghanistan in 2012.

■ BBC’s Children In Need appeal takes place on Friday. The national fundraiser, which sees schools and workplaces raising money for disabled children and young people in the UK, will culminate in a celebrity-filled evening of programming on BBC One. Follow the fun on Twitter @BBCCiN 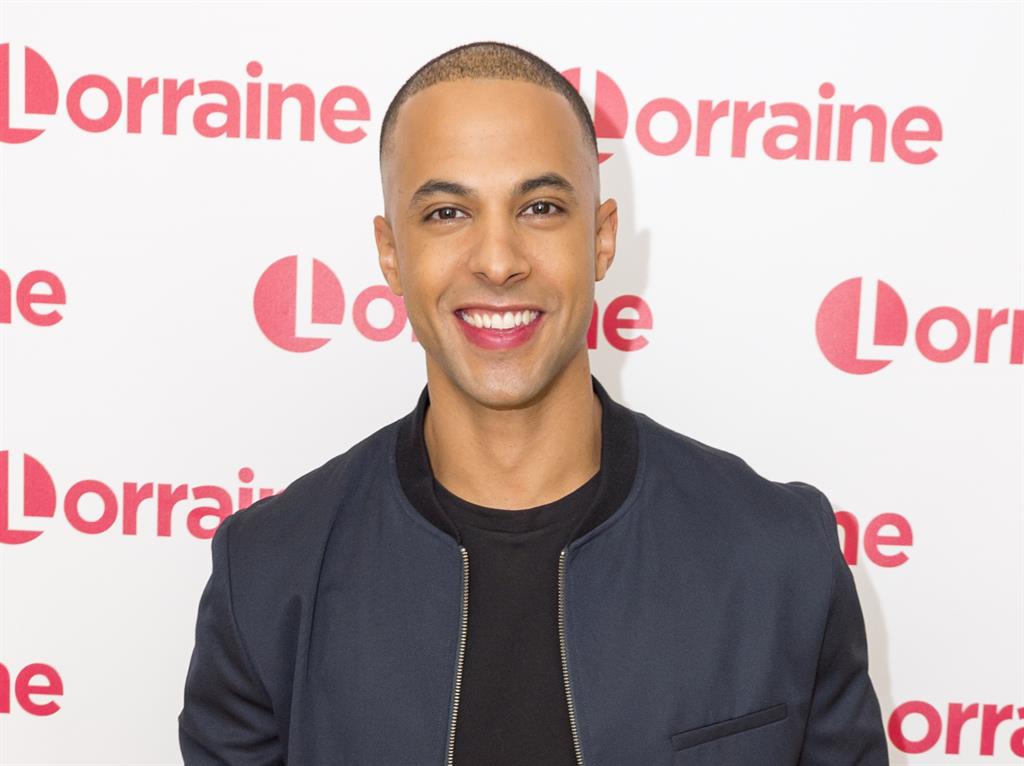 We try to get Children In Need presenter Marvin Humes (pictured) to spill the beans on what irritates him most about wife Rochelle ahead of their Mastermind meets Mr & Mrs mash-up tomorrow night. There’s also a two-grand telly for you to lust over — which you might be able to splash out on if you read our best money apps article.