WHEN Australian session singer Madeleine Wood arrived in London five years ago, she travelled on a one-way ticket and had just two small suitcases.

Her band of five years in her hometown Melbourne had just broken up, and she was on a quest to find a new artistic future.

But while her work blossomed — she later sang on the Sonic the Hedgehog video game as well as in TV campaigns for Budweiser and American Express — her early days renting in the capital were an unmitigated disaster.

Paying around £500 a month for tiny rooms, in minute flats where even the living room had been turned into an additional bedroom, she found herself sharing with up to 11 people, and battling private landlords over broken fridges, dysfunctional freezers, and even an ant infestation.

At one point, she shared a ‘cupboard’ with a friend, sleeping on Ikea bunk beds. Then, in desperation, Madeleine googled ‘how to live low cost, renting in London’, and after ‘discarding all the rubbish’, she discovered empty property protection specialists Live-in Guardians.

‘I joined up, got a phone call, they checked all my credentials — you have to be working — and filled in a survey about the kind of person I am, and where I want to live,’ she says.

‘They then sent me a list of properties — I wanted to stay east or central because of certain recording studios — and I ended up living in an amazing old printing factory in Homerton. The living room alone was 114ft long, and I had two bedrooms, one of which I used as a recording studio and practice suite.

‘It had a cinema, gym, and even a meditation area, and only five of us lived in this one enormous building. It was amazing.’

She has been a Guardian for three years, and now lives in a former art gallery on Camden High Street. She has a large bedroom, a room turned into a recording studio, a large open-plan living area, kitchen and dining space and a bathroom, for which she pays £550 a month, all-inclusive. 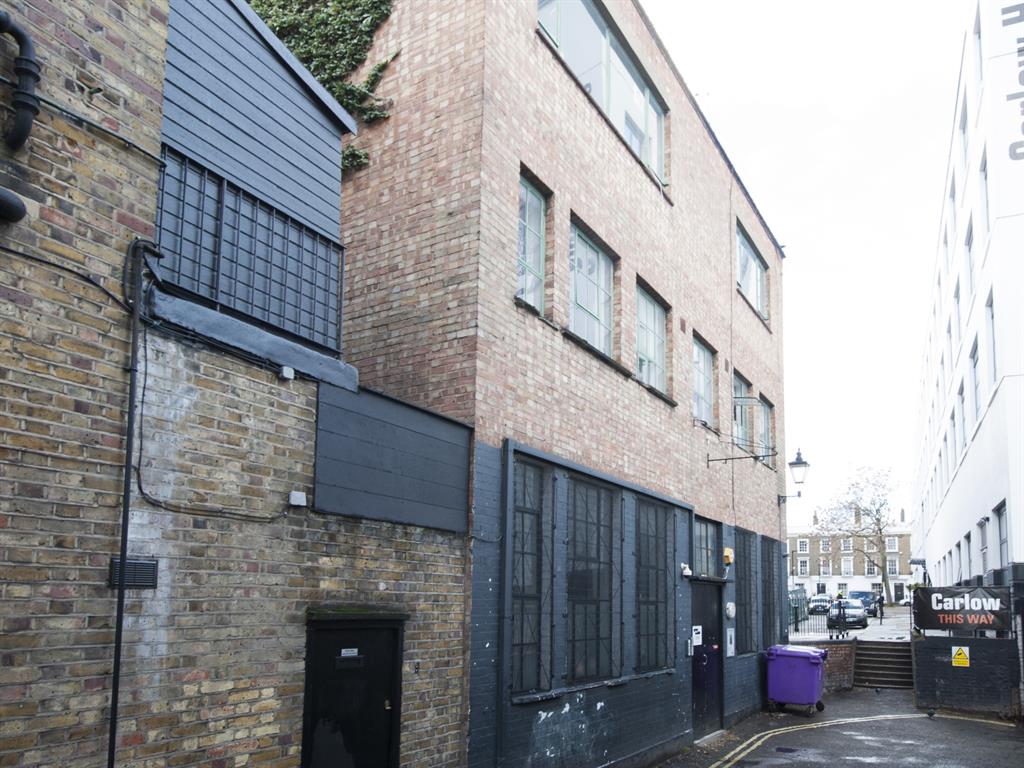 Six other guardians live in the three-storey building, including a musician, a masseuse and a fire safety officer. ‘It’s no longer about the money for me, it’s about the value for money in where I live, and the personal freedom,’ she says.

‘If I had a private flat on Camden High Street, I could expect to pay £1,800 a month for a tiny room. This gives me artistic freedom, too. I can focus on my art.

‘The downside, if there is one, is that you have to be ready to move in 28 days, but that’s not unusual for any rental. You have inspections, you can’t have parties, but those are the rules. I don’t find it difficult at all.

‘Being a guardian suits creative types, people who don’t mind sharing a kitchen and who are flexible.

‘It suits me because I don’t want a lot of material possessions.

‘I don’t even want to buy a flat, at least not in London. I’m happy to live life out of a suitcase with my laptop and recording equipment. For me, this is perfect.’ 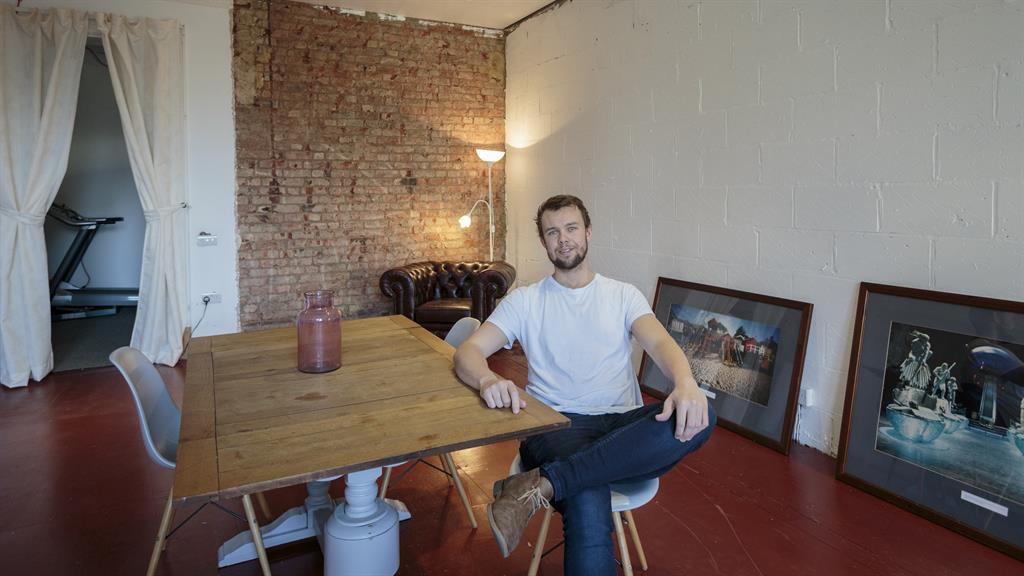 AARON JONES, a 28-year-old fashion and retail technology entrepreneur, pays £750pcm, all-inclusive, for a two-bed flat in a £20million house in Hampstead, complete with lush gardens and a tennis court.

The building was once a nunnery, then a Christian children’s camp, before being taken over by a developer who abandoned the project. Today, it has been sold to another developer, Godfrey, but in the meantime Aaron, who’s been a guardian for four years, and 20 others enjoy all it has to offer. 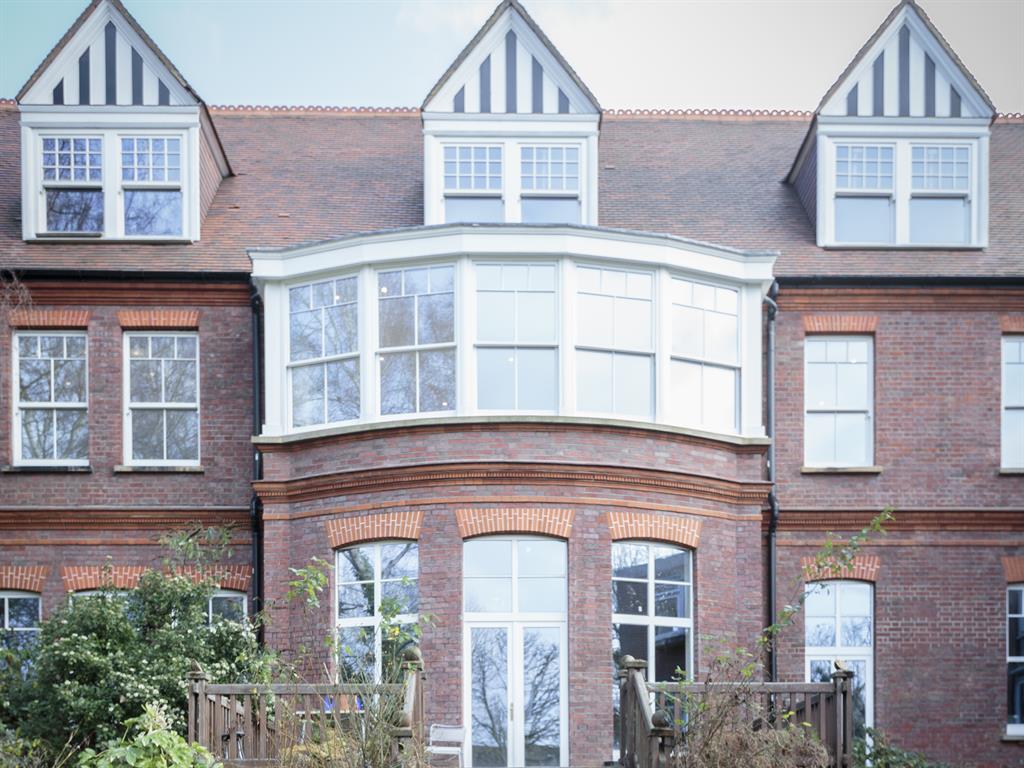 ‘It’s quite luxurious, with cream carpets, built-in wardrobes, and a vast bathroom with a stand-alone bath in the middle,’ Aaron says.

‘It’s a large building, so there’s a good social side, but I have plenty of my own space. I’m saving up to buy my own flat, though I might rent it out and stay a guardian, so money is a factor for me. I certainly couldn’t afford a space like this in this location.’

‘My rent’s a third of the London average’ 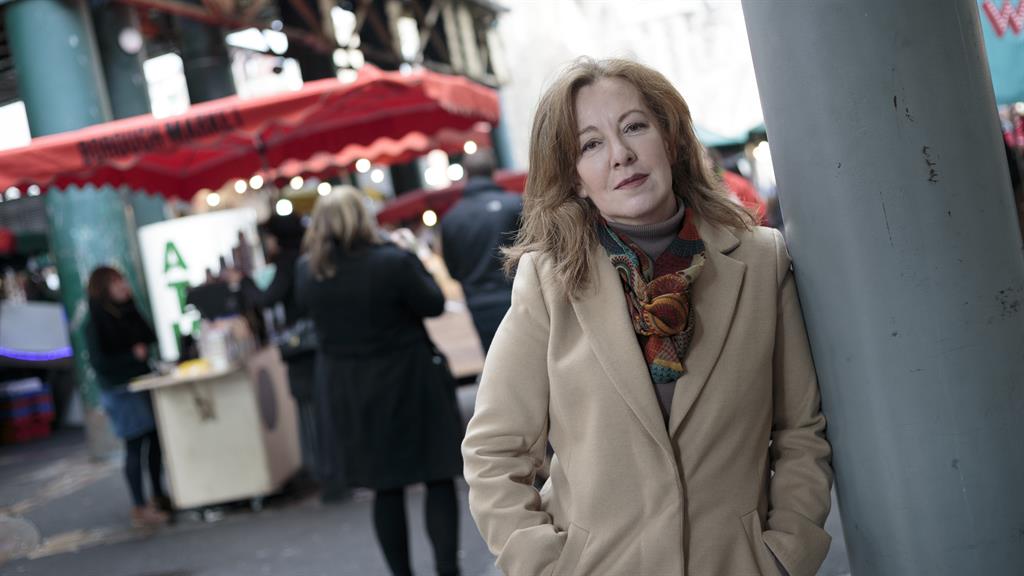 PORTUGAL-born Paula Manacas, 56, a former business trainer and image consultant, found herself having to rent a room in a shared house in Essex, after her partner died suddenly five years ago.

‘I was mourning him and trying to get on with my own life, so I decided to move back into London — that’s when I discovered Live-in Guardians,’ she says.

‘Today I live in a north London former church, with three other guardians, which has given me the chance to save money, while working with disabled children and setting up my own company.

‘I liked the idea of cheap rent but I also liked meeting people from all walks of life. I’ve stayed friends with most of the people I’ve met — though they’re often much younger than me

Over the past few years, Paula has lived in an old manor house, a large office building and a pub.

‘When we have to move out of the church, I will be sad. But I trust Live-in Guardians will find me another great place to live.’

What are property guardians?

LIVE-IN Guardians is one of the UK’s leading vacant property protection specialists.

Set up eight years ago by former commercial lawyer Arthur Duke, it aims to provide a commercial solution to the problem of vacant buildings.

It currently protects over 60 buildings in Zone 1 and 2, and is now securing properties in Zones 3-5 and the home counties.

Guardians keep the building occupied and secure in exchange for cheaper rent. Building owners save money on security cost but have to give notice to Live-in Guardians, who should be prepared to move out in 28 days.

The company has more than 2,000 registered applicants on its books at any one time, all of whom are vetted as they would be on the private rental market.

Most guardians used to be aged between 23-35 (only singles and couples are allowed — no families, and no pets), but Live-in Guardians are now seeing applicants up to the age of 60.

Some guardians stay in their homes for more than two years — one property, a mansion in Bushey, has been protected for more than five years. In many ways it works like a normal commercial tenancy.

Tenants must have a job and an income, no parties are allowed and a maximum of two visitors are permitted onsite, per guardian, at any one time. If a guardian goes on holiday their room is locked.

Many properties are furnished but guardians may take their own furniture. Live-in Guardians provides bathrooms, sanitary ware and fitted kitchens with white goods.