■ 4.8 — Million viewers watched Potters Corner win the Virtual Grand National, which raised huge sums for NHS charities. The computer-simulated Aintree race was broadcast on ITV on Saturday after the cancellation of the annual showpiece due to the coronavirus crisis. Potters Corner, an 18/1 shot trained in reality by Christian Williams, beat Walk In The Mill (16/1) and Any Second Now (10/1). Tiger Roll, the 5/1 favourite, was fourth in the event in which bookies offered odds, with £2.6m raised for charity. Three-time National winner Red Rum had earlier been victorious in a virtual race of champions.

■ 17 — Months in charge of the Republic of Ireland in his second spell for Mick McCarthy, who was replaced with immediate effect on Saturday night by Under-21s boss Stephen Kenny. Ireland will face a European Championship play-off with Slovakia when football resumes after the coronavirus crisis. McCarthy had initially been due to stand aside in August.

■ 3rd — Olympic gold medal in Jade Jones’ sights. The Great Britain taekwondo fighter had earlier spoken of her disappointment the Tokyo Games had been postponed by 12 months but, with the opportunity to make history as the only fighter to win three Olympic taekwondo titles, the 27-year-old told the BBC: ‘A champion finds a way and I just have to do that to peak a year later. The Olympics could have been cancelled and I am just grateful I get that chance to do something nobody else has done.’

■ 20 — Million pounds the Lawn Tennis Association is putting aside to support tennis venues, coaches, officials and players following the cancellation of Wimbledon and their other grass-court events. Singles players outside the world’s top 100 will be eligible for grants, while chief executive Scott Lloyd and other LTA officials will take a temporary 20 per cent pay cut. Some staff at the organisation are to be furloughed in the coming days.

■ 2 — Weeks together in quarantine in Sydney for triathletes Non Stanford and Aaron Royle after Briton Stanford flew in to join her fiance Down Under during Australia’s coronavirus lockdown. It is four weeks since Stanford was last able to swim and both are aiming for next year’s rearranged Olympic Games. 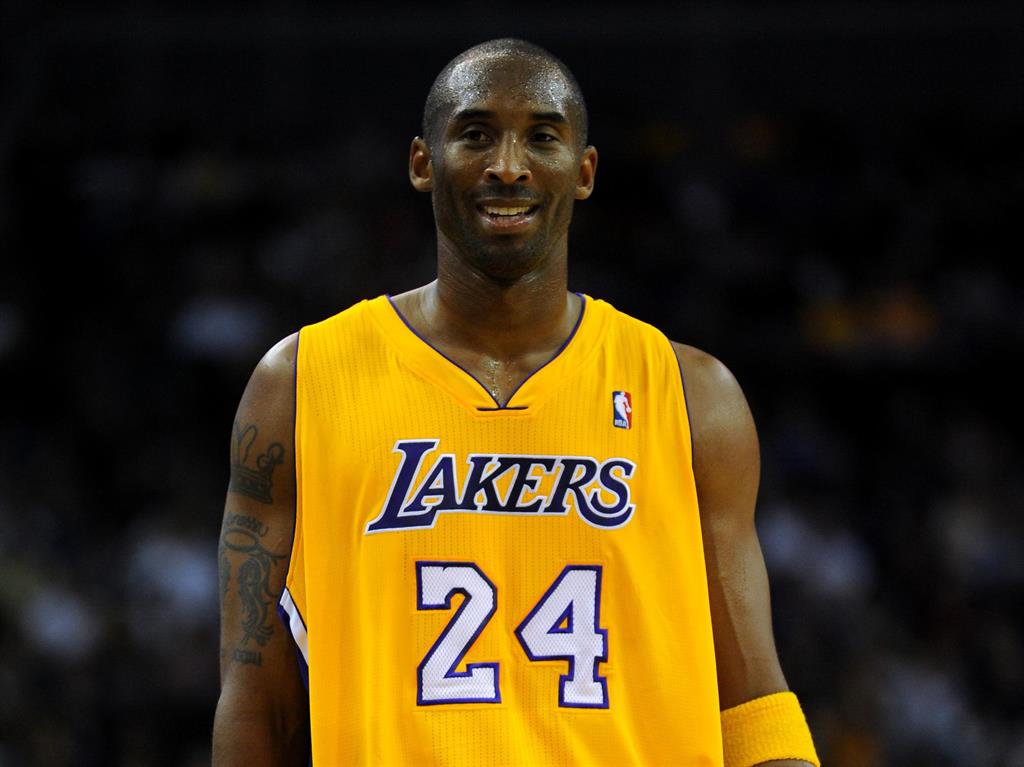 ■ 18 — Times Kobe Bryant (above) was named an NBA All Star. The late LA Lakers legend is to be posthumously inducted into the basketball league’s Hall of Fame. Bryant, 41, was killed in a helicopter crash in January along with eight other people, including his daughter Gianna.

■ 5 — Australian Derby wins for trainer Murray Baker, who celebrated with a beer in self-isolation in New Zealand, after Opie Bosson rode Quick Thinker to a short-head victory over Zebrowski in the Group One race at Randwick.

■ 18 — Matches took place over two nights as WWE’s Wrestlemania 36 extravaganza concluded this morning behind closed doors — due to the coronavirus pandemic — at the organisation’s performance centre in Orlando. Veteran The Undertaker, 55, took centre-stage by winning his ‘Boneyard Match’ against rival AJ Styles. WWE’s flagship event had been scheduled to take place at Tampa Bay’s Raymond James Stadium, home of NFL side the Tampa Bay Buccaneers, in front of sell-out crowds on both days.