CHELSEA’S remarkable summer spending spree gathered pace yesterday as they closed in on a deal for top target Kai Havertz which could eventually be worth £90million.

Blues manager Frank Lampard is also expected to tie up deals for Ben Chilwell and Thiago Silva this week and, having already signed attackers Timo Werner and Hakim Ziyech plus defender Xavier Mbuyamba, the new arrivals will take Chelsea’s summer signings past the £200m mark.

Their hopes of mounting a serious title challenge will be boosted by the imminent arrival of one of European football’s hottest properties, with weeks of negotiations with Havertz’s club Bayer Leverkusen finally coming to fruition. 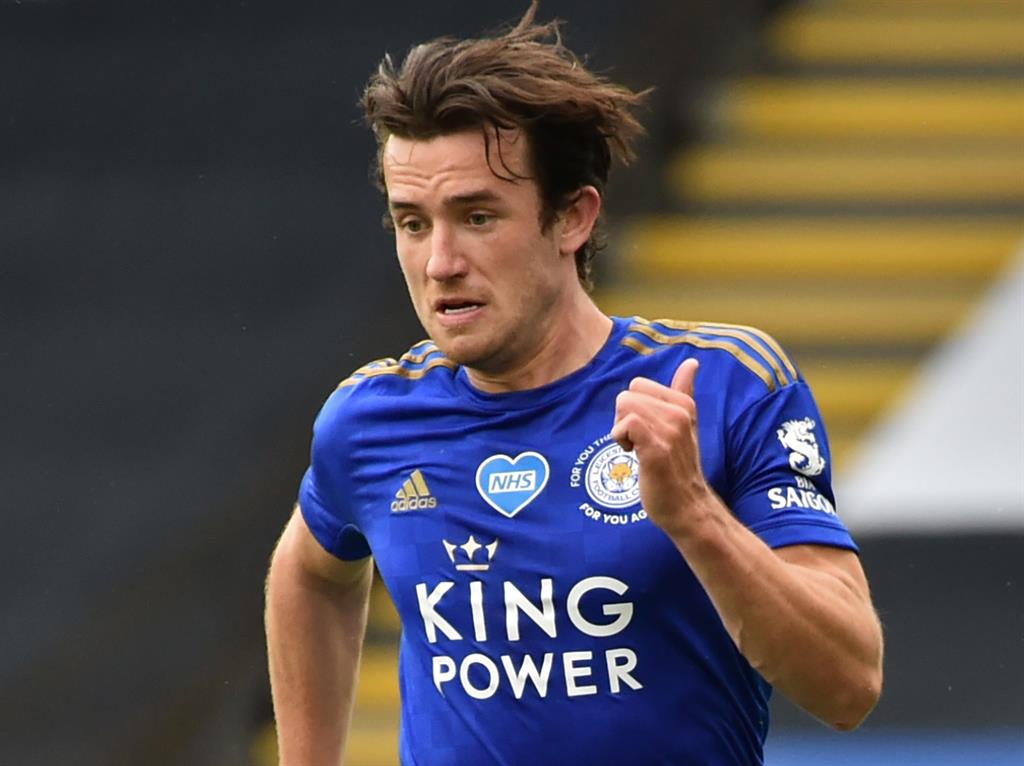 Chelsea have reportedly agreed a £72m fee for the 21-year-old midfielder, matching the club-record fee paid for goalkeeper Kepa Arrizabalaga two years ago — but that will be dwarfed once a series of add-ons are taken into account.

Leverkusen sporting director Rudi Voller may have described suggestions a deal has been agreed as ‘nonsense’ yesterday but Havertz is expected in London later this week with the player already thought to be comfortable with the terms of a five-year contract.

Silva, whose final game for Paris Saint-Germain was their 1-0 Champions League defeat to Bayern Munich on Sunday, is expected to clinch a one-year deal at Stamford Bridge with the 35-year-old’s experience seen as vital for a defence that conceded 54 top-flight goals last season. 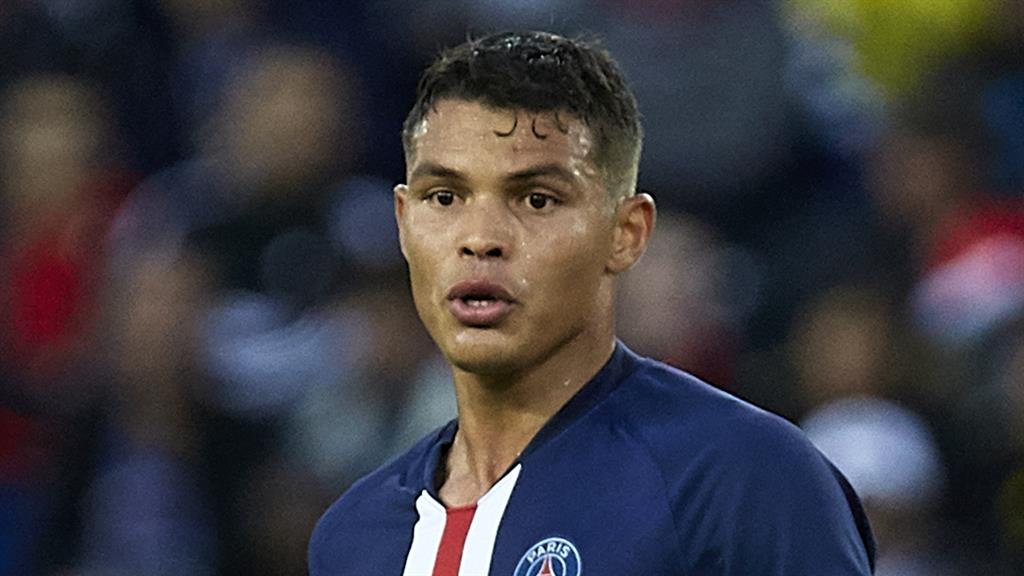 The Blues’ pursuit of Chilwell has been complicated by the England left-back’s heel injury which will see him miss the start of next season.

Leicester boss Brendan Rodgers has long since given up hope of keeping 23-year-old Chilwell, with the club set to receive £50m for a player who came through their academy.

However, the Foxes did receive a boost yesterday when James Maddison signed a new four-year contract, fending off interest from Manchester United.

Maddison said: ‘It’s an incredibly exciting time to be a Leicester player with so many positive things happening on and off the pitch, and I’m delighted to be part of that. I know there is so much more to come from this team.’