RUGBY UNION: The Women’s Six Nations is set to be postponed as a result of the escalating coronavirus crisis while uncertainty continues to surround the men’s event. Tournament organisers have been forced to concede defeat in attempts to stage the competition in its traditional February and March window, with April and May understood to be pencilled in as an alternative. England will have to wait to mount their title defence as the challenges over holding it alongside the men’s tournament prove insurmountable. Only the champions are fully professional, with France semi-professional and the rest mostly amateur, creating difficulties around testing and biosecure bubbles. 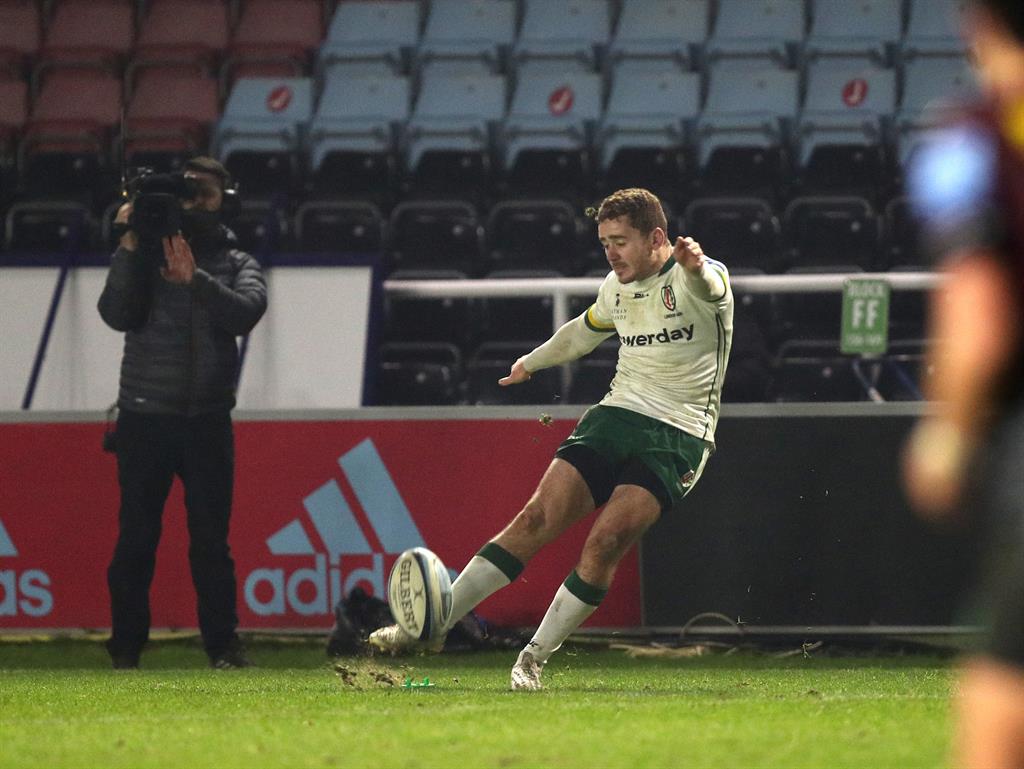 ■ RUGBY UNION — HARLEQUINS 27-2 LONDON IRISH: Paddy Jackson landed a tricky last-minute conversion (above) to give London Irish a draw at The Stoop. It came after Oli Hoskins celebrated his 100th appearance for the Exiles by crossing for a 78th-minute try. 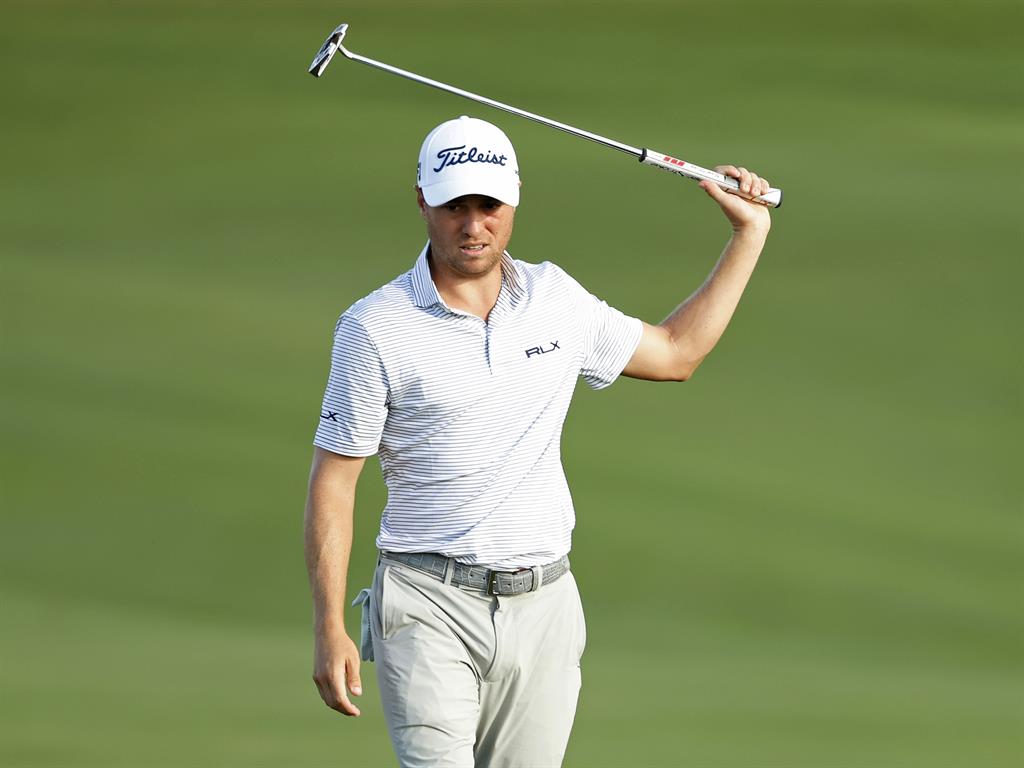 ‘There’s just no excuse. I’m an adult, I’m a grown man. There’s absolutely no reason for me to say anything like that. It’s terrible. I’m extremely embarrassed. It’s not who I am. It’s not the kind of person I am. But it’s… unfortunately I did it and I have to own up to it and I’m very apologetic’ — World No.3 Justin Thomas has apologised after uttering a homophobic slur during the third round of the Sentry Tournament of Champions. Thomas was heard using the derogatory word towards himself after missing a par putt on the fourth hole at Kapalua

SNOOKER: Kyren Wilson claimed victory on day one of the Masters, but the event has been overshadowed by world No.1 Judd Trump and Jack Lisowski having to pull out after testing positive for Covid. Wilson was supposed to be playing Lisowski but instead took on replacement Gary Wilson, who he comfortably beat 6-2. Joe Perry replaced Trump.

■ 2 — Set defeat for Britain’s Jay Clarke in the first round of qualifying for the Australian Open — the first tennis grand slam of the year — beaten 6-2, 6-4 by Taiwan’s Wu Tung Lin in Doha. Fellow Briton Naiktha Bains lost her qualifier 6-1, 6-2 to France’s Tessah Andrianjafitrimo in Dubai