FOOTBALL: Wolves forward Leonardo Campana has revealed he and his entire family have all recovered from coronavirus. The 19-year-old Ecuador international (pictured), who is recovering at his Wolverhampton home, said: ‘I was diagnosed two or three weeks ago. Thank God, I’m feeling fine today. I guess all my family got the virus since we were all together in my house. First one to get sick was my brother, then my mum, and then me. My dad and my sisters were also with us. The club doctor told us to keep calm and to stay at home for two weeks.’ 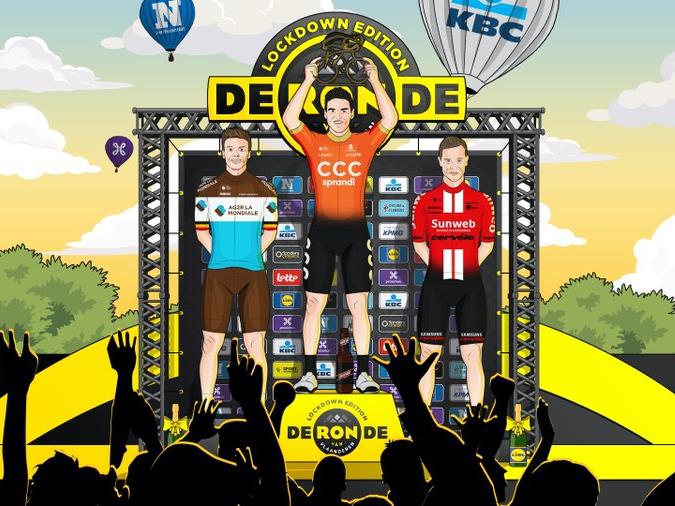 ■ LOCKED IN: Olympic champion Greg Van Avermaet won the Tour of Flanders ‘Lockdown Edition’. Riders used home trainers and computerised training aids to race the final 32km of the famous one-day Classic on the day it would have been held in Belgium

Open and Ryder Cup may be staged back-to-back

GOLF: Fans could enjoy a spectacular golfing autumn, with The Open and Ryder Cup potentially taking place in successive weeks. Reports at the weekend suggested The Open could now be played at Sandwich in Kent from September 17-20, with the Ryder Cup at Whistling Straits the following week. The US Open would then be played from October 8-11, with the Masters — originally due to take place at Augusta this week — moving to November 12-15. 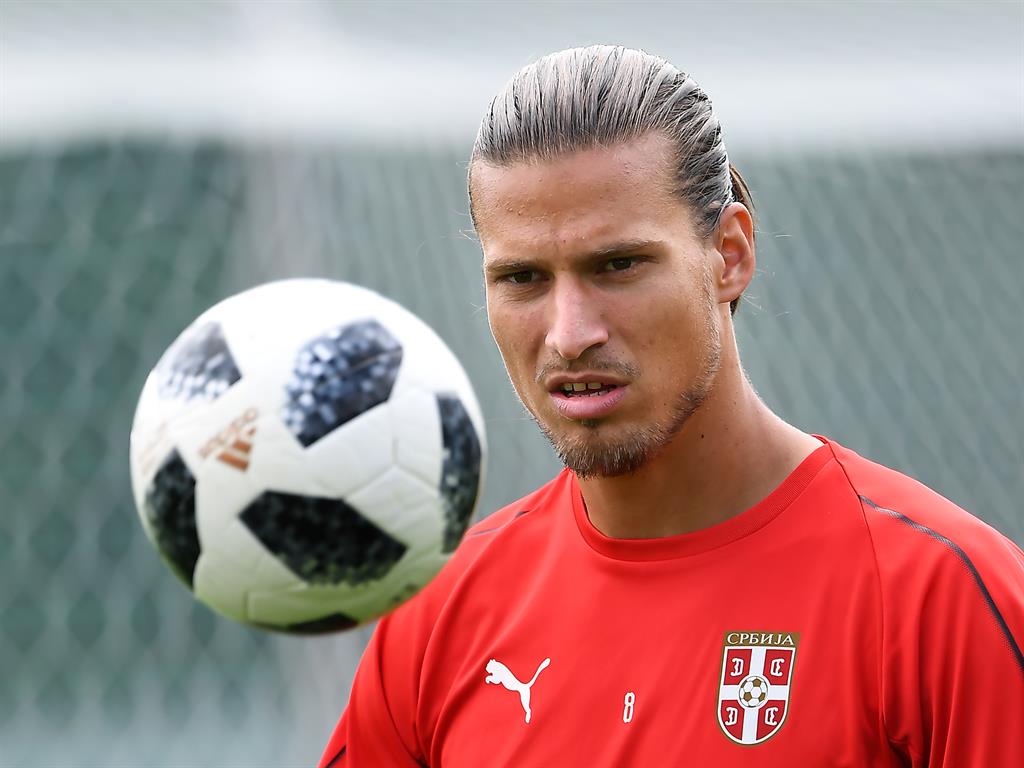 ■ FOOTBALL: Serbia striker Aleksandar Prijovic (above) has been sentenced to three months of home detention for ignoring the 5pm-5am curfew in his homeland to go to a hotel bar in Belgrade on Friday. Prijovic, who plays for Saudi Arabian club Al-Ittihad, pleaded guilty at a video-link trial.

RUGBY UNION: Dave Ewers will continue his long association with Exeter after signing a new deal at the club. The back-row forward has already spent more than ten years with the Chiefs, making 161 first-team appearances and scoring 19 tries. Ben Moon, Harry Williams and Jack Maunder also recently committed their futures to Exeter.

‘For the love of the game, and for still being able to entertain people through TV sets or radio… there’s value in that’ — Australia coach Justin Langer on the possibility of restarting cricket — halted by the pandemic — behind closed doors when it is safe to do so