WEST BROM’S Matheus Pereira has apologised to QPR fans for using a cut-throat gesture to celebrate his goal during last month’s 2-0 win. The Brazilian winger (pictured above) dragged his fingers across his neck at The Kiyan Prince Foundation Stadium, named after the former QPR academy player who was killed by a single stab wound in 2006, aged 15. Pereira said: ‘I apologise if my goal celebrations caused any offence. It is important supporters at QPR understand that was never my intention. The gesture was meant only to signify “game over” as my goal had given us a 2-0 lead and the opposition had lost a player to a red card. I saw a Brazilian player with Flamengo doing it recently and it was just in my mind.’

Toon slam labour leader Corbyn… who then thanks club

NEWCASTLE hit back at Jeremy Corbyn after he launched an attack on ‘bad owners like Mike Ashley’ when unveiling a plan to shake up the way football is run. The Labour leader took aim at football club owners ‘who put their business interests ahead of everything else, marginalise supporters and even put the financial security of clubs at risk’. Newcastle last night accused Mr Corbyn of ‘a surprising lack of knowledge’ about the game. A statement added: ‘We are disappointed by comments made by Labour leader Jeremy Corbyn.’ Corbyn later retweeted their statement, thanking Newcastle for quoting his comments.

■ LEEDS defender Gaetano Berardi’s dismissal in Saturday’s 2-1 defeat at Millwall has been overturned. Berardi was shown a straight red card in the 14th minute after being adjudged to have denied Tom Bradshaw a clear goalscoring chance. Video replays showed little, if any, contact had been made on Bradshaw, who was also awarded a penalty which Jed Wallace converted.

BRIGHTON will hand out lengthy bans to three supporters following recent incidents of racism at the Amex Stadium. Two supporters were ejected from the stadium at an Under-23s game against Tottenham last month. Another individual was removed and arrested during Saturday’s Premier League fixture against the same side. Both incidents were reported by Albion fans. 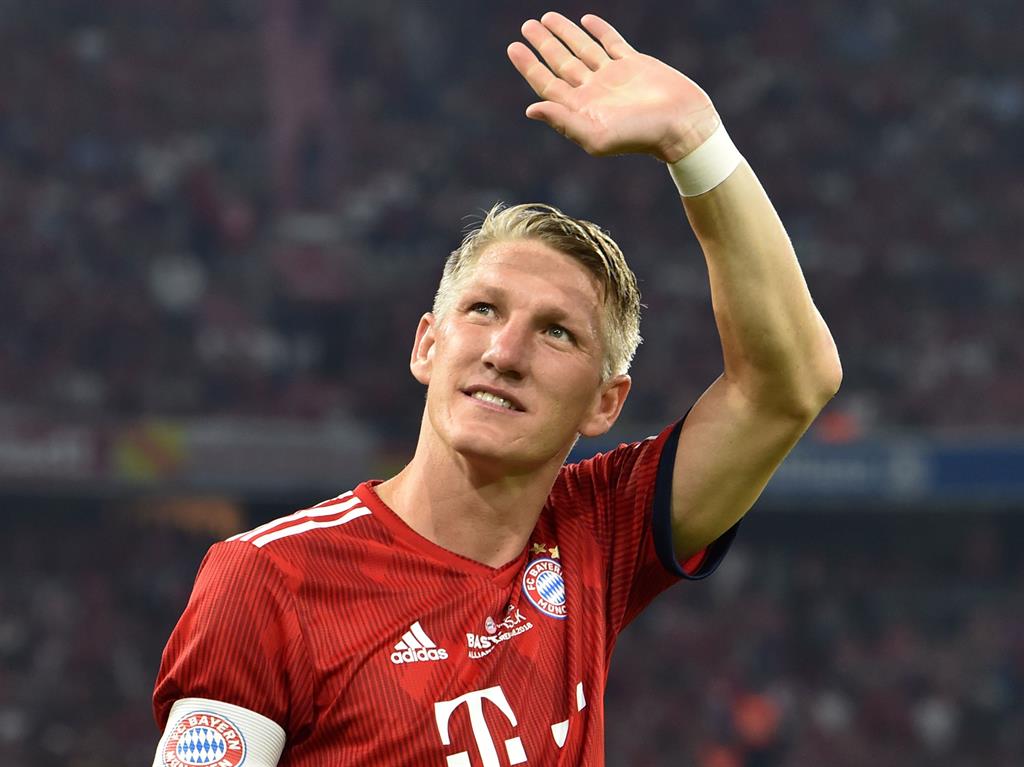 ■ FORMER Germany star Bastian Schweinsteiger has retired at the age of 35. The midfielder (above), who played for Manchester United from 2015 to 2017 and won the World Cup in 2014, ended his career with MLS side Chicago Fire.

Sunderland sack for boss Ross amid talk of takeover collapse

SUNDERLAND have sacked manager Jack Ross amid claims a prospective takeover of the League One club has collapsed. The Black Cats, currently sixth, parted company with the Scot yesterday barely an hour after a report emerged that a consortium led by American businessmen Glenn Fuhrman, Robert Platek and John Phelan had ended its interest in the Black Cats due to the asking price. Announcing the departure of Ross, chairman Stewart Donald said: ‘Jack has worked extremely hard and helped us achieve stability. I hope and believe he will go on to have a successful career.’ Donald insists he remains committed to bringing fresh investment into the club.