ASTON Villa have been linked with a January loan swoop for Chelsea striker Michy Batshuayi as they fear Wesley will miss the rest of the season. Villa’s record signing, 23, who cost £22million from Club Brugge in the summer, scored in Wednesday’s 2-1 win at Burnley but then hurt his knee in a tackle with Ben Mee. The goal was just his fifth in the Premier League as Villa have struggled to stay out of the relegation zone. But Villa have been given a boost by the return of defender Tyrone Mings.

FORMER Cardiff and Barnsley defender Chris Barker has died, his former management company has confirmed. The 39-year-old was lead professional development phase coach at Forest Green. ‘It is with great sadness that we learn of the untimely and tragic passing of Chris Barker,’ agency World In Motion tweeted. ‘Chris was a client throughout his outstanding playing career of over 500 League games for clubs including Barnsley, Cardiff City, Queens Park Rangers and Plymouth Argyle.’ 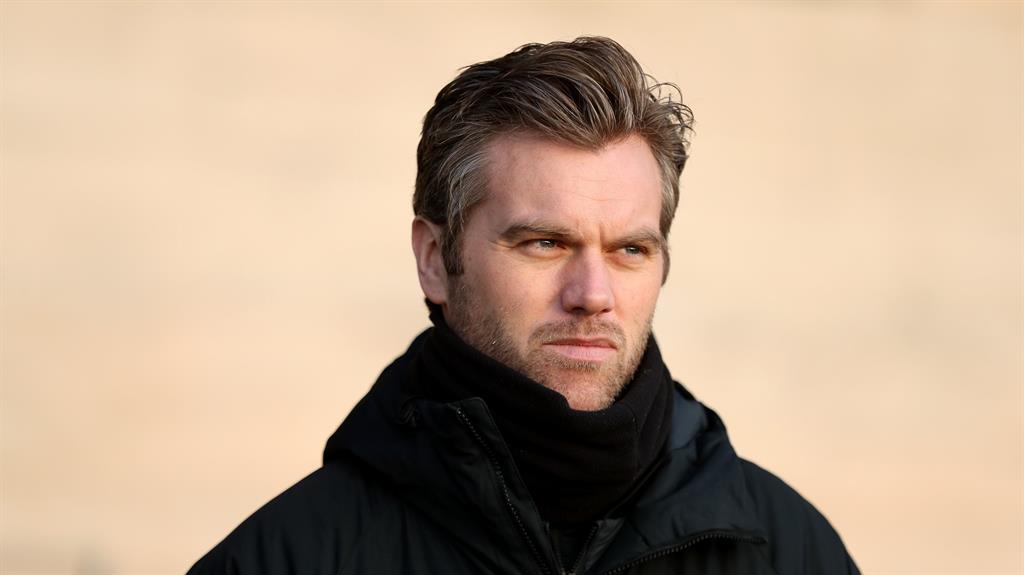 ■ COACH Daryl McMahon (above) and his assistant Steve Gritt have tendered their resignations at troubled League Two club Macclesfield. McMahon, 36, succeeded Sol Campbell as boss of the Silkmen in August and has won only four of his 25 games in charge, but his tenure has been overshadowed by continuing financial problems at the club. A club statement said: ‘Macclesfield Town can regretfully confirm that head coach Daryl McMahon and assistant head coach Steve Gritt have both tendered their resignations. We are taking advice from our legal team in relation to this and will provide a further update as soon as possible.’

EAST Street Investments have completed their takeover of Championship club Charlton. The deal was announced for the first time at the end of November and was subject to approval by the English Football League. Outgoing owner Roland Duchatelet had been trying to sell the club since 2017.

‘We’ve played a lot of teams now and I don’t think we need any more confidence’ — Midfielder Todd Cantwell believes Norwich ‘are good enough’ to stay in the Premier League but knows they must be more ruthless.