FOOTBALL: James Maddison admits Watford’s last-gasp leveller spoilt the joy of his Premier League return. The midfielder thought Ben Chilwell’s stunning stoppage-time strike had given third-placed Leicester three points only for Craig Dawson to acrobatically earn Watford a draw at Vicarage Road. ‘I’m so excited and happy to be back but I’m so disappointed we missed out on two points because that’s the game,’ said Maddison. ‘We’re so hungry to secure that Champions League space. It’s kind of two points dropped but I felt good and I felt strong even towards the end.’

CRICKET: Shane Dowrich has insisted the West Indies would not trade any of their star seam attack for England’s pace ace Jofra Archer. Wicketkeeper Dowrich hailed fellow Bajan Archer as an ‘amazing talent’, but asked if he would rather have him in the Windies line-up than face him, Dowrich replied: ‘No. He’s made his decision in terms of his career, and I wish him all the best. ‘We have a wonderful bowling line-up and I’m happy with the team that take the field with me.’ 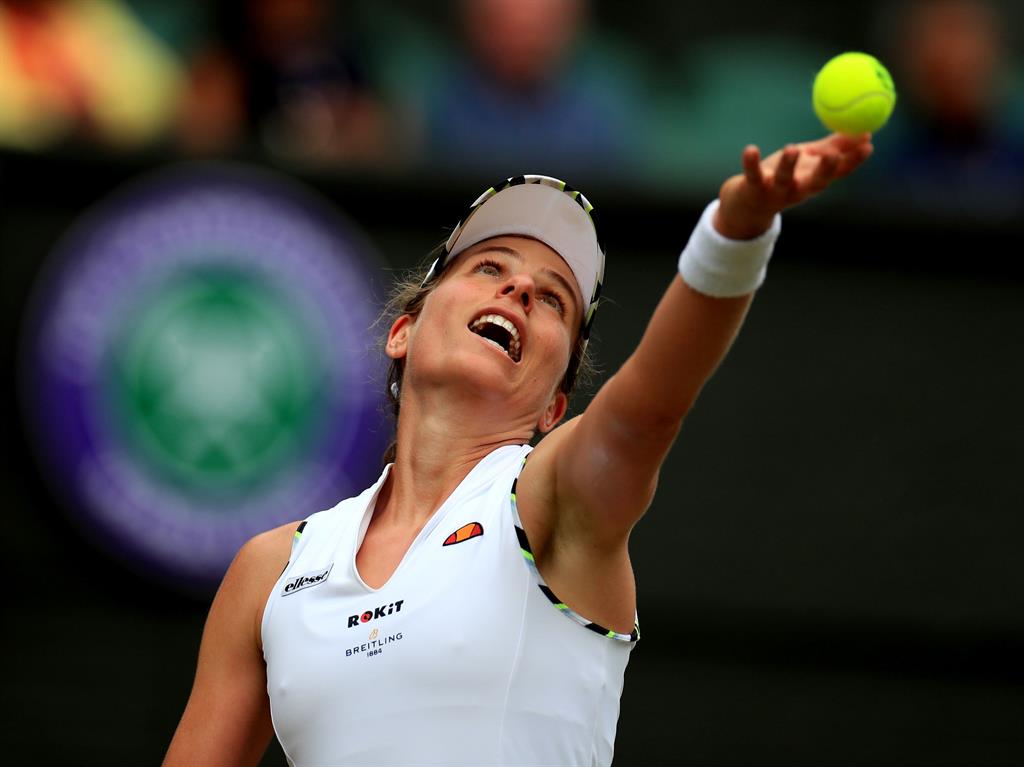 ‘I feel sad I won’t be competing this year, but it hasn’t altered my determination to be a grand-slam champion’ — British No.1 Johanna Konta (above) says Wimbledon being lost to coronavirus in 2020 does not affect her career goals

FOOTBALL: Roy Hodgson wants Crystal Palace to finish no lower than the ninth place they took off Arsenal after winning 2-0 at Bournemouth on Saturday. Luka Milivojevic and Jordan Ayew netted for the Eagles who have finished 11th, tenth and tenth again in Hodgson’s time at Selhurst Park. ‘I still maintain we finished tenth that first year when Newcastle pipped us on goal difference,’ said the 72-year-old boss. ‘That was a level tenth for me. We’d like to push on and go a bit further of course, but we are going to find the squad is quite small.’ 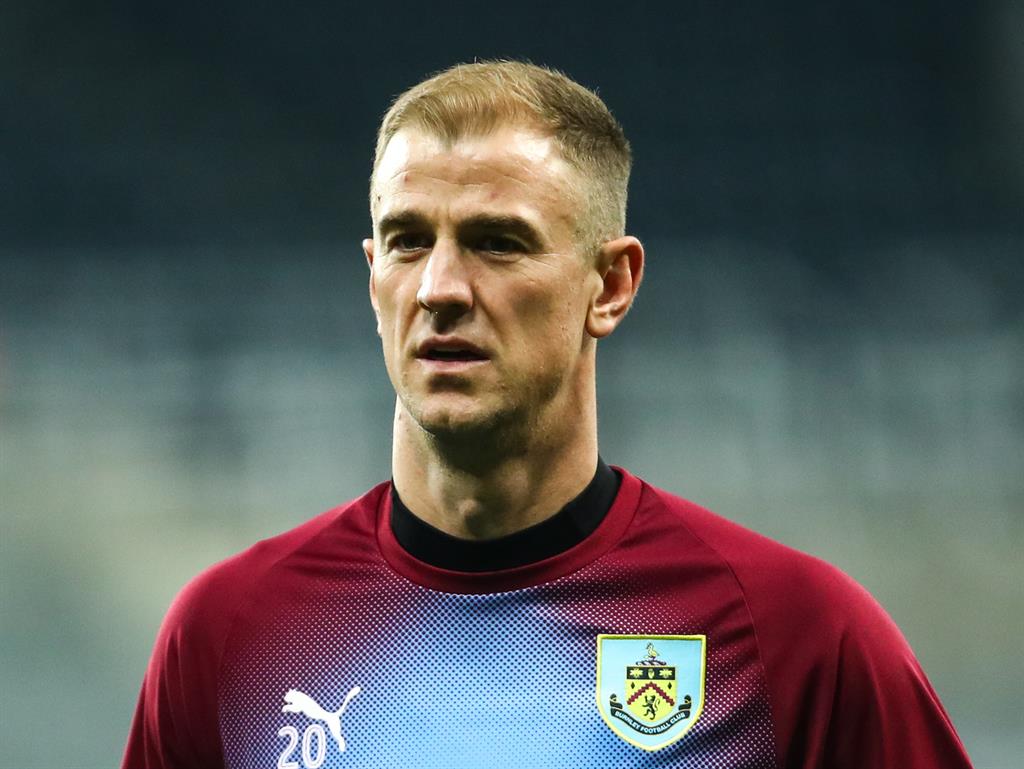 ■ FOOTBALL: Joe Hart’s Burnley contract will not be extended beyond the end of this month. The ex-England goalkeeper (pictured) has played 24 times since signing from Manchester City for £3.5m in 2018 but Nick Pope is the firmly established Clarets No.1.