CYCLING: This year’s Tour de France could start four weeks later than the original scheduled Grand Depart. According to reports in France, organisers are considering holding the opening stage in Nice on July 25 — the race is currently due to start on June 25 although that is widely expected to be put back, given the global pandemic which has already seen all racing shelved until June 1. If the proposed new dates do come to fruition, the three-week Tour will fill some of the space created on the sporting calendar by the postponement of the Olympics. 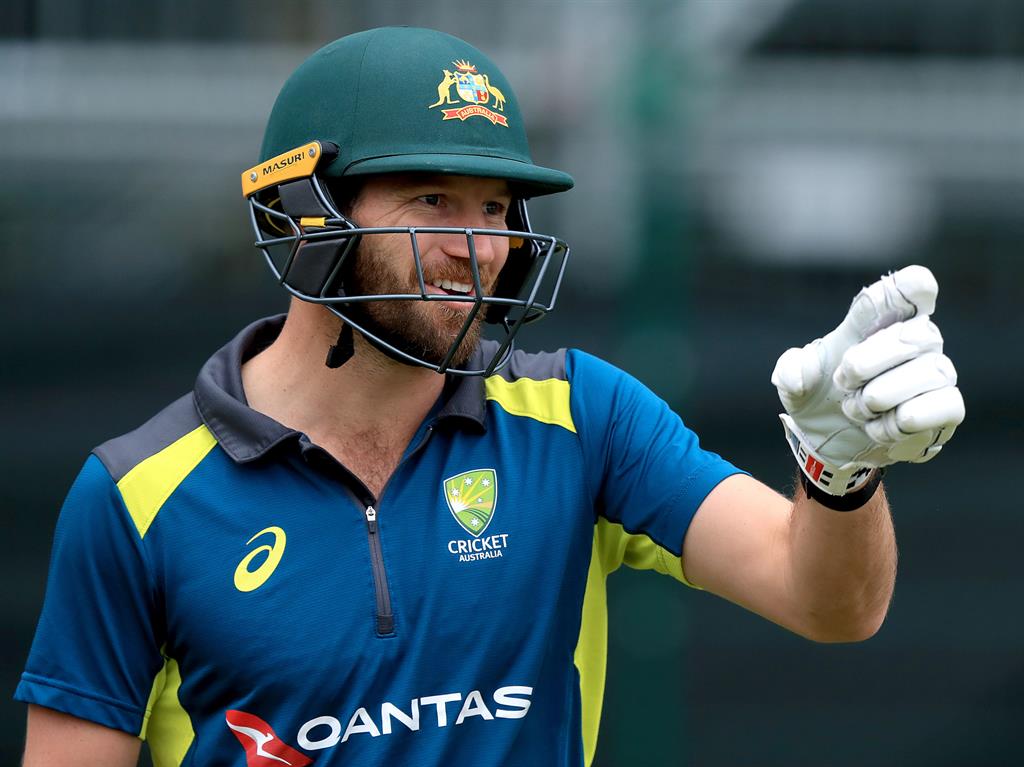 ■ CRICKET: Surrey have thanked Australia all-rounder Michael Neser (pictured above) for agreeing to terminate his contract. He had been due to play for the first few months of a season delayed by coronavirus.

Australia were ‘too scared’ to sledge India, says Clarke 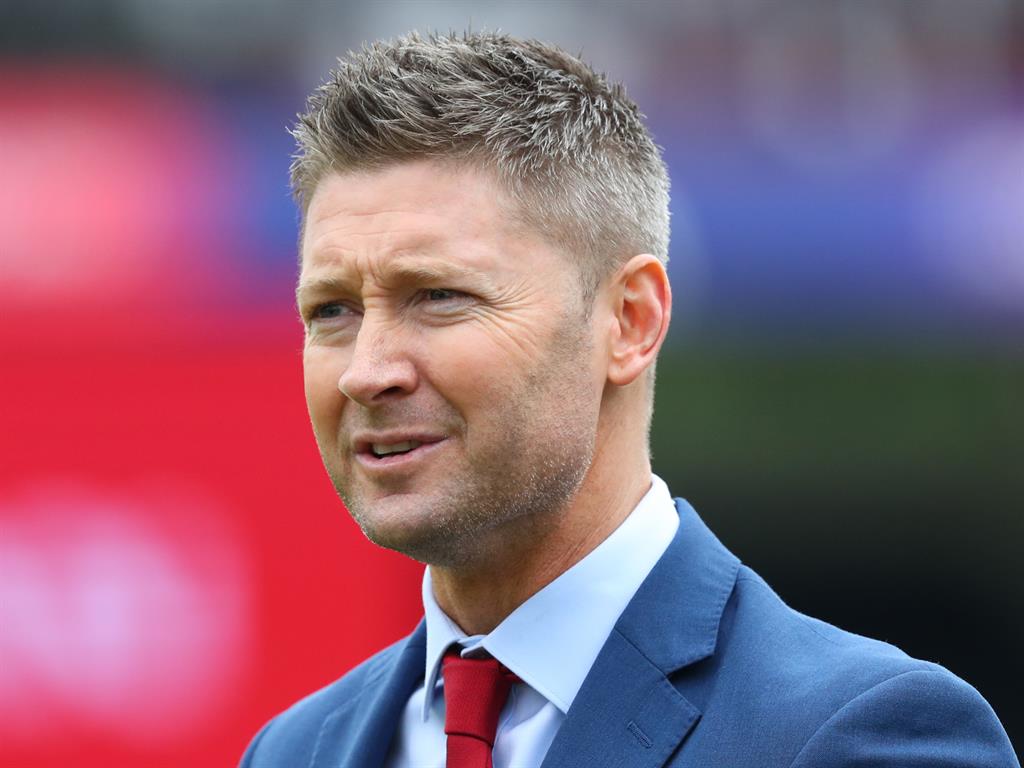 CRICKET: Former captain Michael Clarke believes Australia went soft against India during the 2018-19 home series, fearing sledging the likes of Virat Kohli would cost them lucrative Indian Premier League deals. India’s 2-1 triumph made them the first Asian side to win a Test series in Australia and Clarke (above) said: ‘Everybody knows how powerful India are in regards to the financial part of the game. They (Australia) were too scared to sledge Kohli or sledge the Indian players because they had to go and play with them in April (in the IPL).’

■ FORMULA ONE: Mercedes are to begin delivery of up to 10,000 new breathing devices to the NHS, part of F1’s Project Pitlane scheme to help fight coronavirus. The Continuous Positive Airway Pressure (CPAP) devices were developed by engineers from Mercedes, University College London and UCL Hospital clinicians.

Adam gets on his bike to back NHS

SWIMMING: ADAM PEATY will take part in a virtual 100km bike race this morning to raise money for the NHS. The 2016 Olympic champion will race with Commonwealth Games boxer Callum Johnson via virtual racing platform Go Swift at 10am. Peaty, 25, tweeted: ‘It’s a public and open event and would be great to have you ride with us!’

■ 7 — Rounds of the MotoGP season have now been postponed, with the Italian and Catalan races the latest to be added to the list yesterday, meaning the season will not start until mid-June at the earliest. MotoGP said in a statement a revised calendar will be published ‘as soon as available’