PREMIER League clubs have voted against allowing five substitutions in the 2020-21 season. Clubs were allowed to name nine substitutes and make five alterations during matches to support player welfare after the resumption following the coronavirus pandemic. Some clubs wanted the new regulation carried over but the Premier League confirmed they were voted down at the annual general meeting, held virtually yesterday. Clubs also voted for VAR changes which will see referees use the pitch-side review area more often. Assistant referees have been told not to flag for marginal offsides until attacks have ended.

■ 1 — Positive coronavirus test in the Aberdeen squad put their trip to St Johnstone tomorrow into doubt. The club are awaiting guidance from Scottish government

Droylsden take a year out due to coronavirus

NON-LEAGUE side Droylsden will not play any league and cup games in 2020-21 due to the coronavirus crisis. They have resigned from the Northern Premier League but chairman Dave Pace said: ‘The club may hopefully survive this crisis and continue into the future in less challenging circumstances.’ 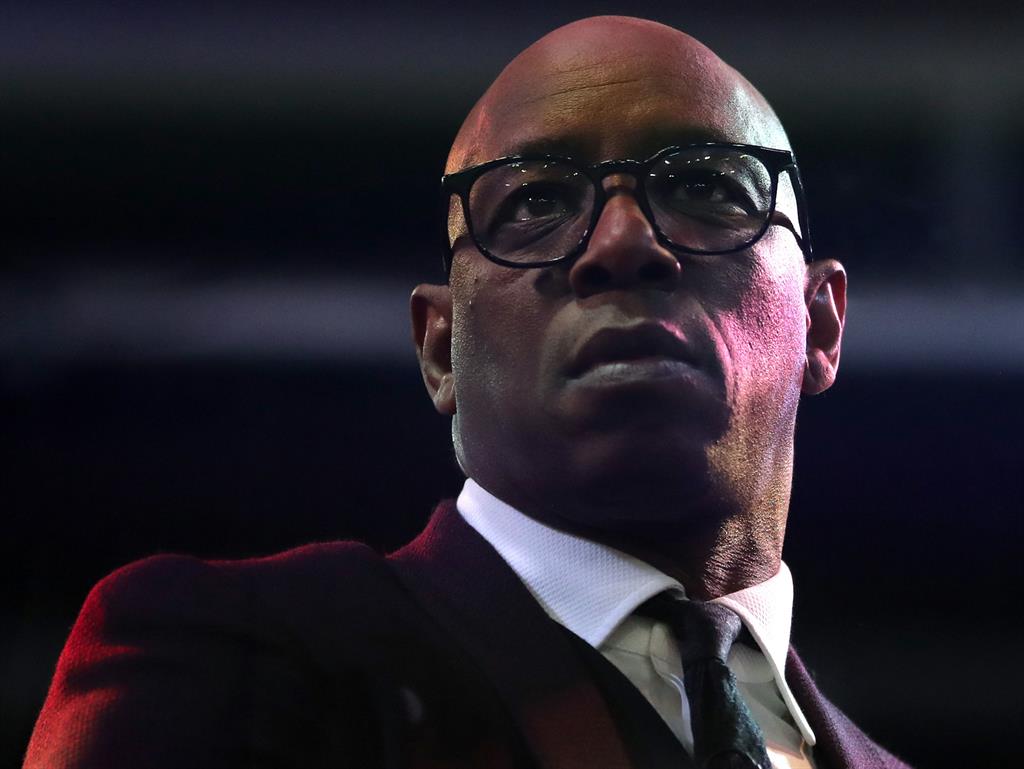 ‘Remember who you are, what you are and who you represent!!!’ — Arsenal legend Ian Wright reacts to the club’s decision to make 55 members of staff redundant due to the effects of the coronavirus pandemic