GOLF: Pablo Larrazabal revealed he had taken inspiration from Tiger Woods after producing a remarkable turnaround to win the Alfred Dunhill Championship. The Spaniard started the day three shots clear but struggled with blisters on his feet and carded six bogeys and one double bogey to fall three off the pace. However, following the example of Woods and his astonishing victory at the 2008 US Open, he regrouped to make three birdies in his last four holes to seal an eight-under-par total, one clear of Swede Joel Sjoholm. ‘I woke up this morning and I didn’t think I was going to play,’ Larrazabal said. ‘I couldn’t put my shoe on, I couldn’t walk to the buggy. I have a big blister on my toe and I said to myself “If Tiger can win a US Open with a broken leg…” and I just fought hard.’

Trump cruises through despite not feeling fab 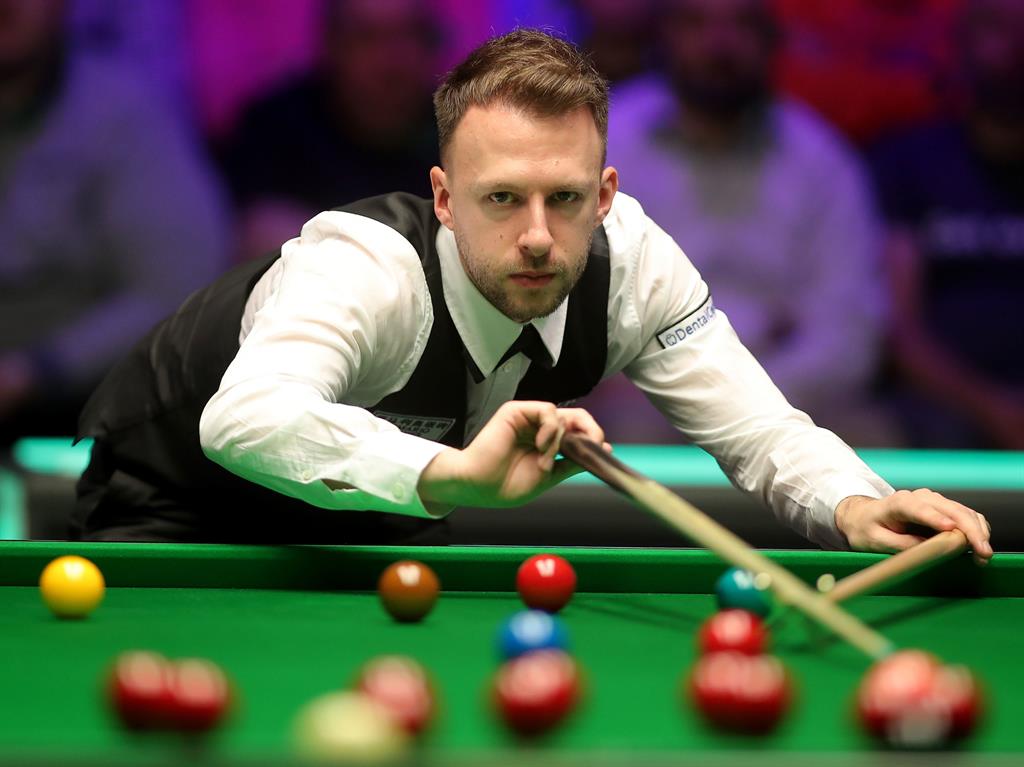 SNOOKER: Judd Trump stayed on course to hold all three Triple Crown events at the same time with a 6-1 win over Mei Xiwen at the UK Championship in York. The world and Masters champion eased into the third round despite admitting: ‘I did not feel great out there.’ Trump still knocked in breaks of 105, 93, 86, 68 and 51 although Mei topped those with a 127 clearance.

ATHLETICS: Ugandan Joshua Cheptegei set a new 10km road world record with a time of 26 minutes 38 seconds in Valencia yesterday. The 23-year-old improved the previous record, held by Kenya’s Leonard Komon, by six seconds. Cheptegei has enjoyed a superb season having won the 10km cross country world title in March and then following up with 10,000m gold in Doha in October.