TENNIS: Tennis Australia has responded to Nick Kyrgios’ call for the sport to raise money to help people affected by the devastating bushfires in the country. The new tennis season has begun in Australia as the inaugural ATP Cup gets under way in Sydney, Perth and Brisbane. World No.30 Kyrgios has pledged to donate 200 Australian dollars for every ace he serves over the next month and tweeted: ‘C’mon @TennisAustralia surely we can do a pre @AustralianOpen exho (exhibition) to raise funds for those affected by the fires?’ Tennis Australia chief executive Craig Tiley responded by saying plans are afoot. He wrote: ‘Stay tuned for further announcements.’ 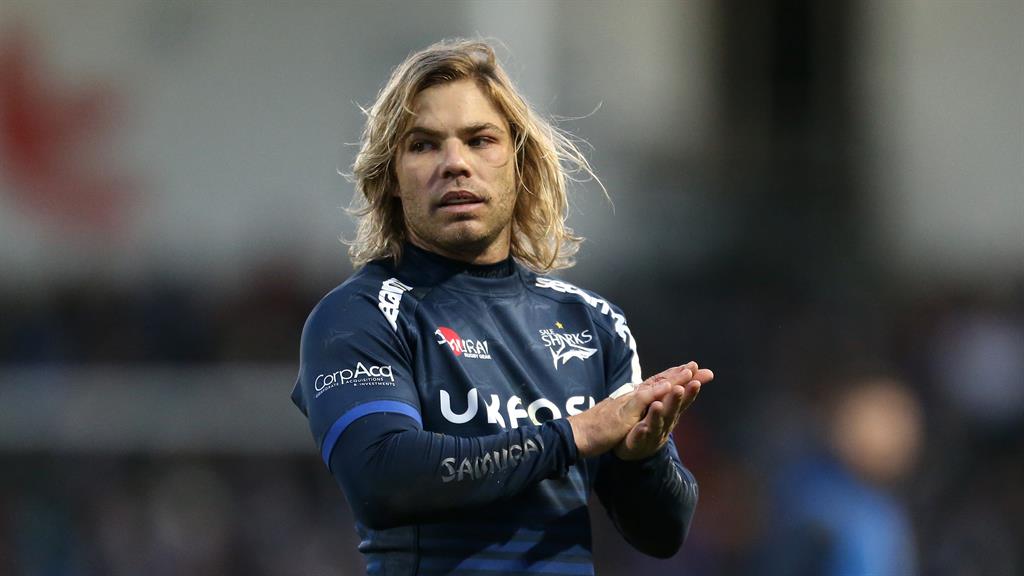 RUGBY UNION: Sale and Harlequins will target a place in the Premiership top three when they clash tonight at the AJ Bell Stadium. Sale go into the game without World Cup-winning scrum-half Faf De Klerk (pictured), who suffered a knee injury against Bath last weekend. Sale say that De Klerk is expected back for their next Premiership game on January 25.

Elise goes offline for the sake of mental health

SPEED SKATING: Elise Christie has revealed plans to quit social media over her continuing ‘poor mental health’. The former world champion, who had a series of mishaps at the 2018 Winter Olympics, wrote: ‘I’m not happy with who I am at the moment. My poor mental health is getting the best of me and affecting my behaviours. I want to come back a better person.’