RUGBY LEAGUE: Unpaid leave for players and club employees during the lay-off caused by the coronavirus pandemic is inevitable, Super League executive chairman Robert Elstone (pictured above) has warned. Elstone is confident 12 clubs will be ready to resume once the season is re-started but expects clubs to use the government grants which can pay up to 80 per cent of an employee’s wage. He said: ‘Furloughing was a welcome initiative the clubs put on the table. It will allow clubs to protect themselves economically over a difficult period.’ 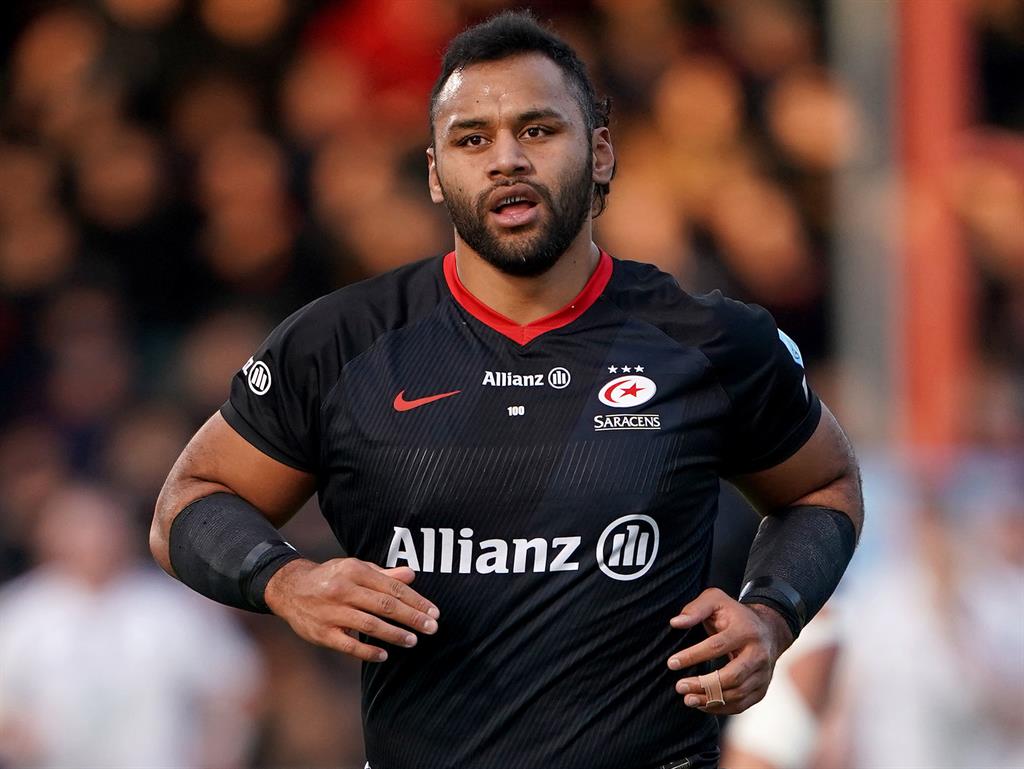 ■ Staying power: England’s Billy Vunipola (above) insists he is ‘definitely staying’ at Saracens, who will be relegated after salary-cap breaches at the end of a season currently halted by the coronavirus crisis

Moon Ex-cited to be staying home

RUGBY UNION: England prop Ben Moon has agreed a ‘long-term’ contract extension with home club Exeter. ‘I’ve been part of a brilliant journey — one which has plenty of miles still to go,’ said 30-year-old Moon, who has won eight caps for his country.

‘Today the best player in the world is Cristiano Ronaldo. Because he’s more consistent, but you can’t forget Messi, of course. Now, it’s not my fault, but I think Pele was better than them all’ — Brazil legend Pele offers his modest opinion on who is the greatest footballer of all time

RUGBY UNION: Premiership stars left in limbo by the coronavirus shutdown are weighing up whether to contest league-wide moves to cut wages by 25 per cent. A host of top-flight players whose contracts expire this summer are looking into challenging the temporary pay cuts being made.