RUGBY LEAGUE: New St Helens head coach Kristian Woolf hopes Tonga’s success will rub off on the Super League champions. Woolf (pictured above), who has succeeded Justin Holbrook, says he will encourage playing attacking rugby, just as the Pacific Islanders have done to great effect. Woolf has taken Tonga from 14th in the world on his appointment in 2014 to fourth and they are now breathing down the necks of England following their recent wins over Great Britain and Australia. He said: ‘Players will be given free rein to express themselves. I’m aware of the history of the club and that is an attacking style of rugby league. That’s what we’ll continue to do. The best example I can give you is the way we’ve gone about things with Tonga.’ 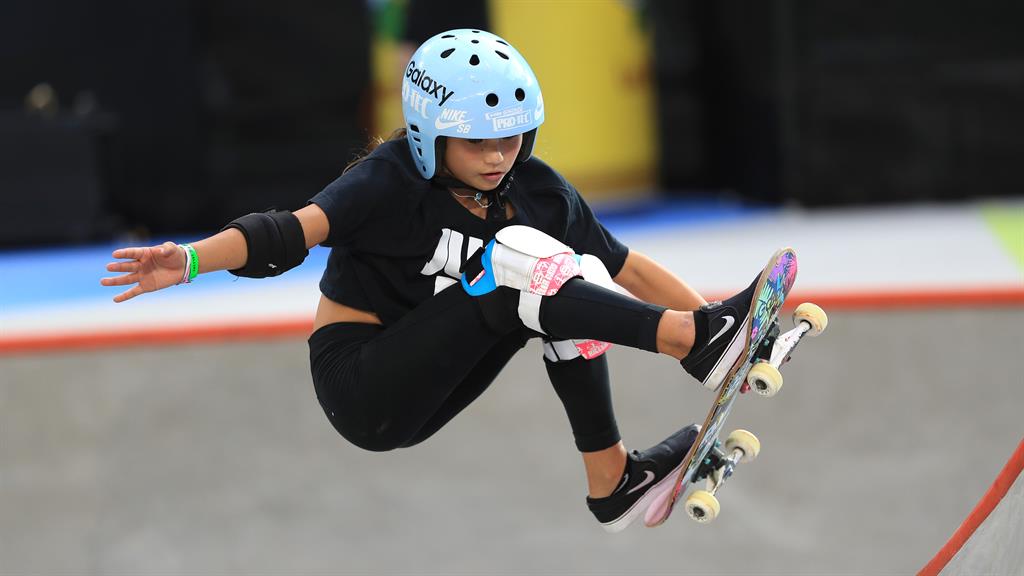 ■ SKATEBOARDING: Eleven-year-old skateboarder Sky Brown (above) heads a list of ten contenders for this year’s BBC Young Sports Personality of the Year award. Brown, who is aiming to become Great Britain’s youngest summer Olympian at Tokyo 2020, won a bronze medal in the Park Skateboarding World Championships in Sao Paolo in September. 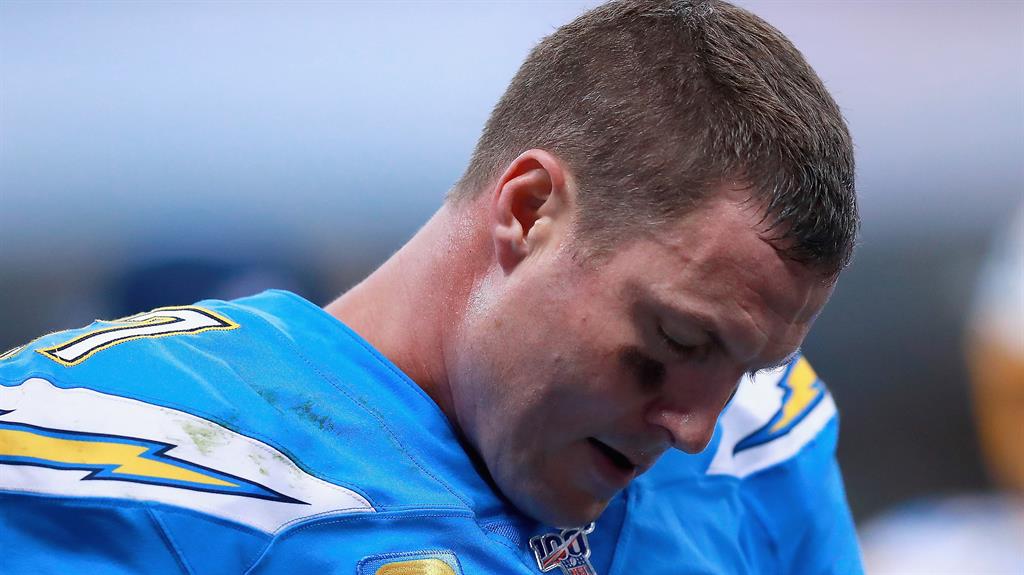 ‘If you could just pick and choose and never throw ’em ever, I’d choose to throw zero’ — Los Angeles Chargers quarterback Philip Rivers (above), who threw four interceptions as his team lost 24-17 to the Kansas City Chiefs in the NFL’s International Series game in the Azteca Stadium in Mexico City

Pivac’s first squad has a hint of Kiwi

RUGBY UNION: Wayne Pivac has selected five uncapped players, including New Zealand-born backs Johnny McNicholl and Willis Halaholo, in his first Wales squad. The new coach has named a 35-strong party for his first game in charge, the non-cap match against the Barbarians – coached by predecessor Warren Gatland – in Cardiff on November 30. The uncapped Ashton Hewitt, Shane Lewis-Hughes and Taine Basham are also in the squad, while Scarlets prop Rob Evans has won a recall. England-based players such as Dan Biggar are not available, captain Alan Wyn Jones has a groin niggle and Jonathan Davies and Rhys Patchell are injured.

■ 2 — West Indies cricket stars are among the latest raft of signings for next year’s inaugural season of The Hundred. Deandra Dottin, the first woman to score a Twenty20 International century, is heading to London Spirit, while Southern Brave have landed Windies captain Stafanie Taylor