FOOTBALL: Tottenham forward Heung-min Son is hoping to carry out his mandatory four-week national service in South Korea as he waits for football to resume. The 27-year-old is awaiting news of when the Premier League — currently suspended due to coronavirus — will return, some time after April 30. Son, who is in a two-week quarantine after flying in from London last week, has to by law serve four weeks in the military service. It should have been 21 months but he earned an exemption in 2018 after being part of the team that won the Asian Games, with Spurs allowing him to leave midway through the 2018-19 campaign. He is currently recovering from a broken arm.

FOOTBALL: Moving the Women’s European Championship to the summer of 2022 is a ‘likely option’, Uefa has said. The tournament, due to be hosted in England next year, is set to be rescheduled to avoid a clash with the rearranged men’s Euro 2020 tournament and the delayed Tokyo 2020 Olympics. Although the Danish federation said agreement had been reached to delay the Women’s Euros by a year, the governing body said in a statement: ‘No formal decision has been made. The summer of 2022 is indeed a likely option. Uefa will look to maximise the benefits to women’s football when making decisions.’

■ 13 — Leading riders including 2019 winner Alberto Bettiol will compete in a virtual Tour of Flanders on Sunday. Organisers of the cancelled Classic will broadcast the 32km race, carried out on home trainers, on Belgian television

Iconic moments getting a BBC replay

TELEVISION: Classic sporting moments will help to fill the BBC schedules with the summer programme of live sport decimated by the coronavirus pandemic. The entire opening ceremony plus highlights from the London 2012 Olympic Games will help to fill the void left by Tokyo 2020, while memorable football internationals, including the best of Euro 96, will be shown instead of the European Championships. With Wimbledon called off, classic matches replayed will include Andy Murray’s SW19 triumphs.

‘You want access to the most amount of talent and Moeen is a very valued, respected and talented England player. We would like him to be at his best and available for all formats’ — England national selector Ed Smith’s thoughts on Moeen Ali despite the all-rounder’s ongoing hiatus from Test cricket 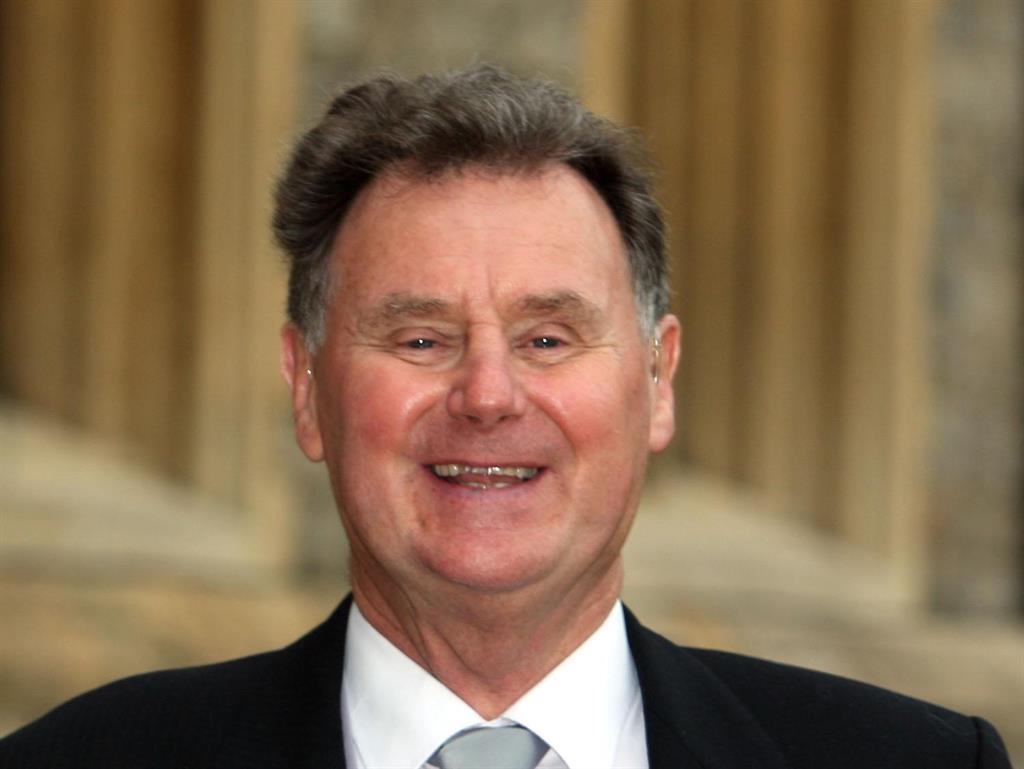 ■ CRICKET: Tony Lewis, co-developer of the sport’s Duckworth-Lewis Method, has died at the age of 78. Along with Frank Duckworth, mathematician Lewis (pictured) pioneered the scoring formula to reset victory targets in rain-affected limited-overs matches.