SNOOKER: Shaun Murphy came from behind to beat Judd Trump 6-3 and reach the last eight of the Masters. Last year’s winner Trump was in sparkling form early on, with three centuries to go 3-2 up, but Murphy produced some fine clearances for victory — the fifth match in a row won by the underdog. ‘It’s nice to know those little counter clearances are there,’ Murphy said. ‘It’s a little practice routine I do. I get the last couple of reds, all the colours, throw them all round the table and see if I can clear up. I think I only beat Judd in two of the statistics. It just shows they (stats) are a bit of a waste of time.’]

■ 20 — Years spent at Leeds Rhinos by forward Jamie Jones-Buchanan, 38, who is joining his hometown club as an assistant coach to Richard Agar after hanging up his boots at the end of the last Super League season

CRICKET: David Warner and captain Aaron Finch both made centuries as Australia raced to a ten-wicket one-day win over India in Mumbai. The Aussie bowlers dismissed the hosts for 255, Mitchell Starc taking three for 56, before their Indian counterparts were smashed all over the park in the series opener. Warner finished on 128 not out from 112 balls, with Finch making his unbeaten 110 from 114 deliveries to win with 78 balls to spare. 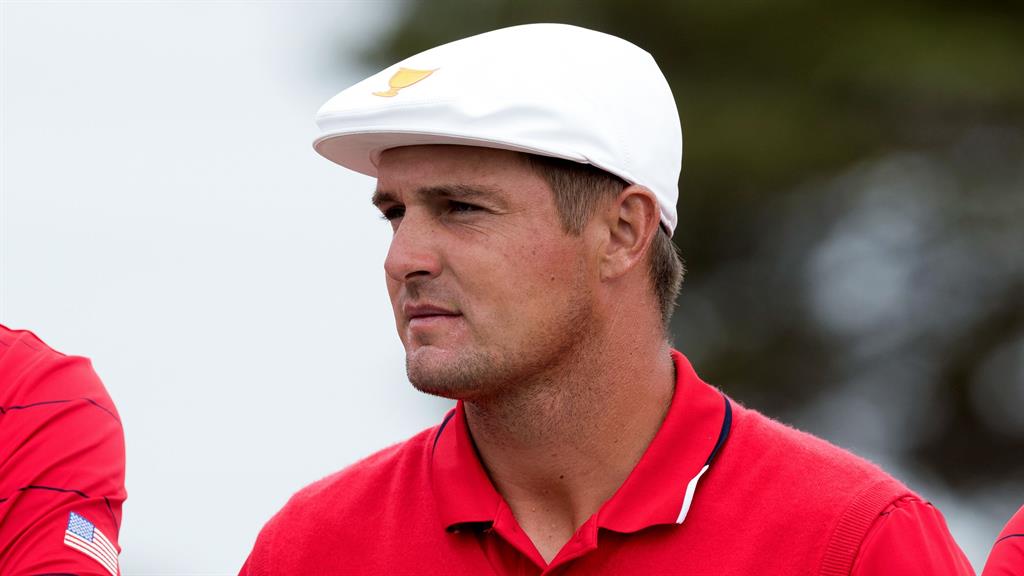 ‘I love it. I don’t want to be out there for six hours, nor does anybody. And there’s numerous times out there I’m waiting, our group is waiting for people to go… I don’t want to be waiting on players. It’s going to hurt my momentum’ — Bryson DeChambeau (pictured) says he welcomes the European Tour’s crackdown on slow play, despite coming under fire for just that in the past. From this week’s Abu Dhabi Championship, players will receive an immediate one-shot penalty for exceeding the time limit — 50 seconds if first to play, 40 seconds thereafter — rather than for two such transgressions within a round 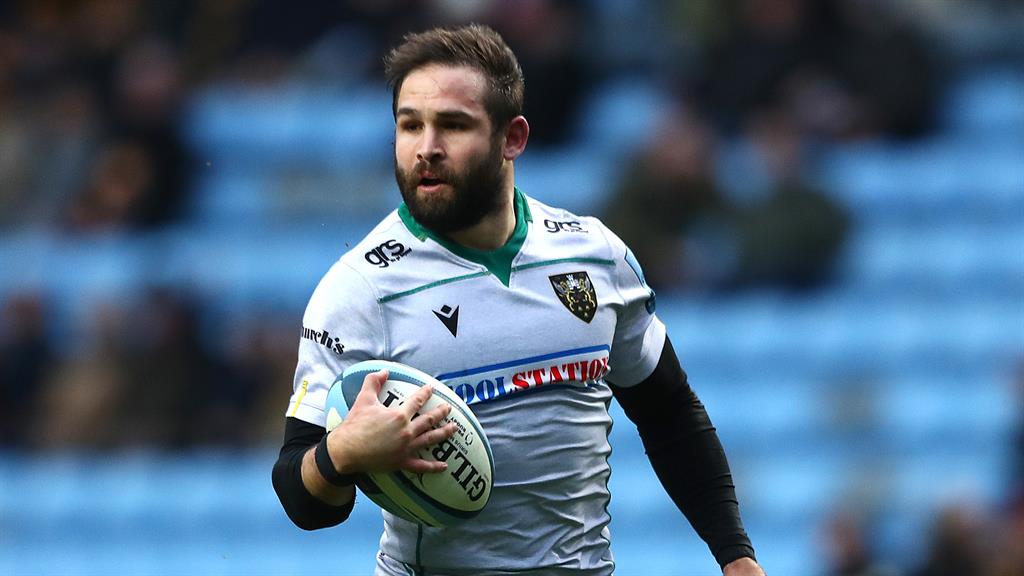 RUGBY UNION: South Africa scrum-half Cobus Reinach (above) will leave Northampton Saints at the end of the season. Reinach, a member of the Springboks’ World Cup-winning last year, is moving for family reasons. ‘I love playing for Saints,’ he said. ‘I believe we can challenge for major honours, so this has not been an easy decision for me.’

■ BATH scrum-half Max Green faces a spell on the sidelines after fracturing a fibula. The 23-year-old suffered the injury in the 25-19 Champions Cup defeat to Harlequins last weekend.