QPR boss Mark Warburton savoured Lee Wallace’s stunning goal with his less-favoured right foot in the 5-1 thrashing of Swansea as his team secured a place in the fourth round of the FA Cup. Jordan Hugill — who netted twice — scored with a volley, as did Josh Scowen, while there was another goal for in-form Bright Osayi-Samuel. And Warburton particularly enjoyed Wallace’s volley, his first goal since arriving from Rangers last Summer. Warburton said: ‘To see Lee Wallace hit a right-foot shot is like Halley’s Comet — make the most of that one because it might never happen again. ‘That’s like watching Lord Lucan riding Shergar. Savour the moment.’

TOM POPE may be in hot water with the Football Association over his latest social media post. Hours after scoring in Port Vale’s 4-1 FA Cup defeat by Manchester City, the forward answered a tweet from a fan asking him to ‘predict the World War III result’. ‘We invade Iran then Cuba then North Korea then the Rothchilds are crowned champions of every bank on the planet,’ Pope replied. It is understood the FA is preparing to look into the matter.
Last year, Pope mocked City’s John Stones on Twitter, claiming he would score 40 goals a season if he faced him every week. City invited League Two Vale into their dressing room after Saturday’s cup tie and Pope said: ‘John wouldn’t speak to me. It was a little bit awkward. I shook his hand but he wasn’t too happy.’

MANCHESTER United boss Ole Gunnar Solskjaer is unsure if Harry Maguire will be fit to face Manchester City in tomorrow’s Carabao Cup semi-final, first leg. Maguire appeared to be limping after a challenge on Adama Traore during United’s 0-0 draw with Wolves in the FA Cup. ‘Let’s see how he recovers,’ Solskjaer said. 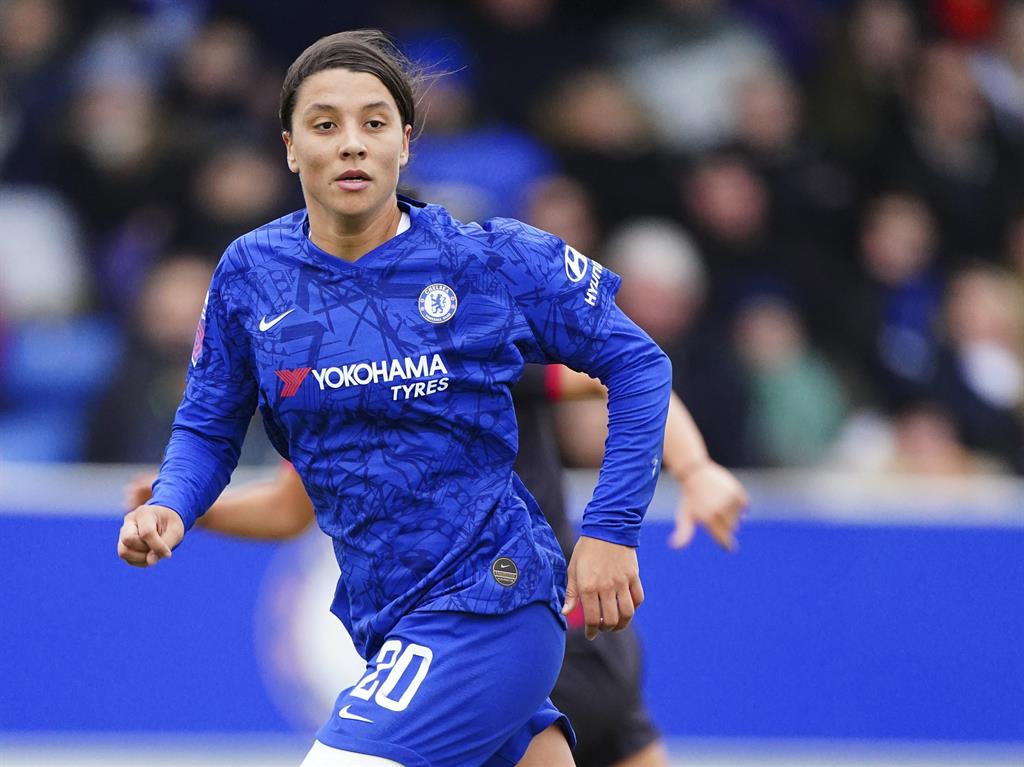 MARIO BALOTELLI criticised Lazio fans after alleged offensive chants towards the Brescia striker caused play to be briefly stopped in their Serie A game. Balotelli put Brescia in front but the game was held up while warnings were made against further discrimination. After the 2-1 defeat, Balotelli posted on Instagram: ‘It’s a loss that hurt but we will come back stronger and we are on the right way! Lazio fans that were today at the stadium SHAME ON YOU!’